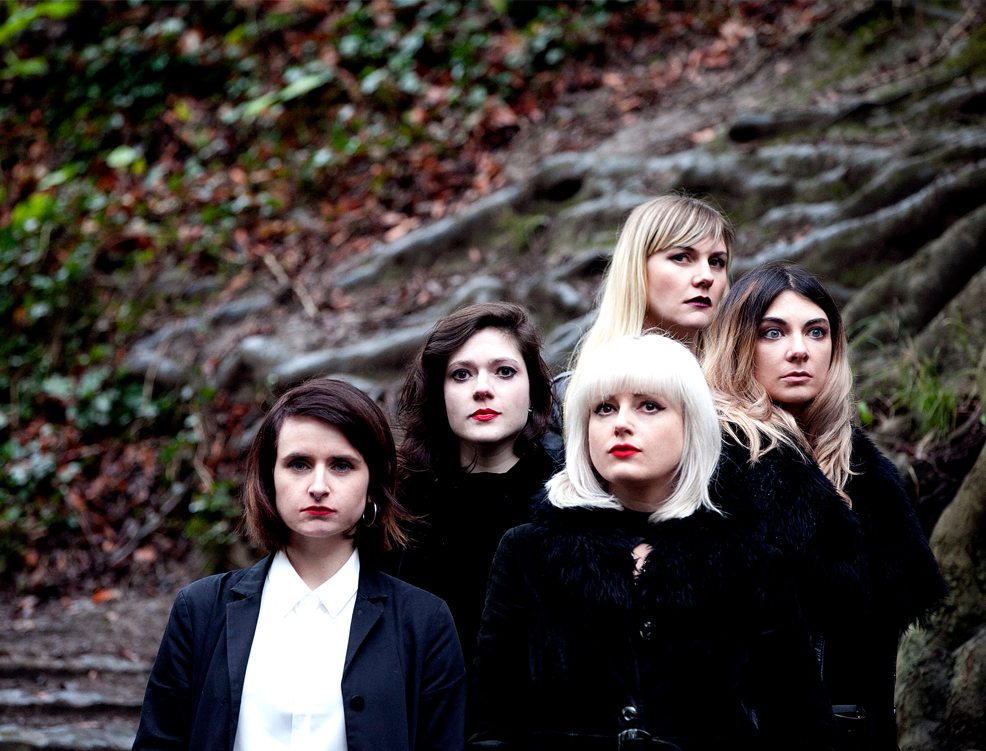 September Girls release a new video for ‘Catholic Guilt’ (a title that is an accusation more than the suggestion of any sense of shame) employing 360-degree technology for a genuinely unsettling experience – even more so if you have a VR headset.  The track is taken from their wonderful second album ‘Age of Indignation’, which was released back in April this year on Fortuna Pop! (A label who have sadly, recently called it a day and one we will very much miss!)

The raw anger coupled with the disorientating 360-degree video, adds to the feelings of anger, frustration, and a stifling sense of claustrophobia – of being trapped in a world that refuses to listen and would rather you remained silent about uncomfortable and inconvenient truths. As the video progresses the band are subjected to attacks via written messages of subjugation (vessel, subject, fear, control, guilt) scrawled on their bodies, before being completely tied up, and silenced unable to play their instruments or vent their anger. It acts as a powerful visual metaphor for  being silenced by the church and indeed society who even now feel uncomfortable at the prospect of criticising the hypocrisy and misogyny of gods so called “representatives on earth.” Video director and September Girls guitarist, Jessie Ward O’Sullivan explains “The Catholic Church in Ireland still exerts a patriarchal force over women’s bodily autonomy, (evident from our draconian abortion laws) something which would be unthinkable in most other progressive countries. This force is exerted by the same Catholic Church who covered up years of child sexual abuse by its members.”

September Girls once again demonstrate they are one of the darkest, most compelling and indeed important bands to come out of Ireland in recent years.

September Girls play a Fundraiser for the X-ile Project, at the Bello Bar in Dublin on the 20th of August. The X-ile Project aims to change the nature of conversations around abortion from the grassroots up. 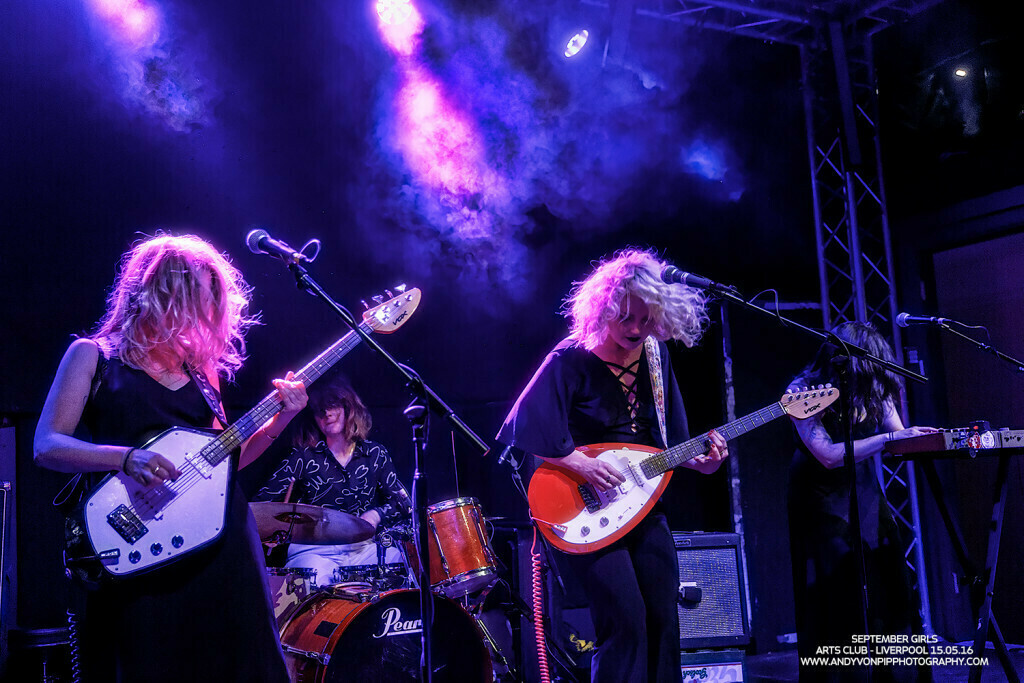