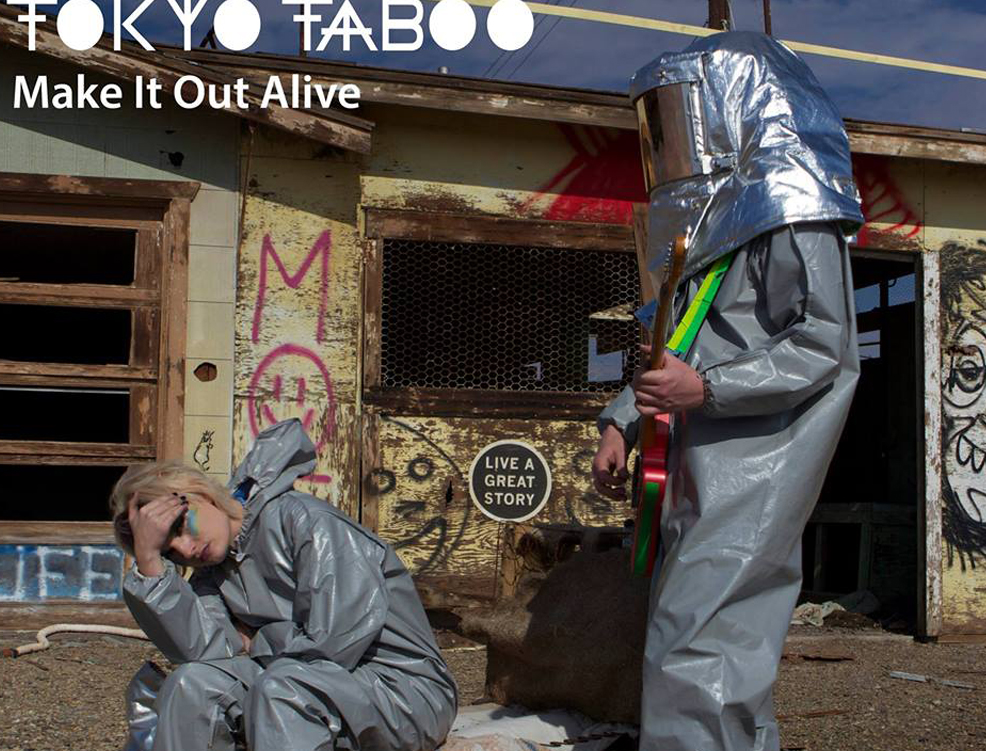 As the haunted visage of Tony Blair rattles around looking paler than Hamlet’s father’s ghost, trying to convince the world he was justified, there were many who predicted just what the cluster fuck a war in the middle east would become. And certainly, one based on what appeared to be spurious intelligence and with no clear strategy after deposing  a very bad man with a villainous moustache.

In the wake of the Chillcot Inquiry Tokyo Taboo have released a hard-hitting video to illustrate their own feelings .. they tell us ” We actually wrote this song in response to the vote to bomb Syria last year and the music video clearly shows how history keeps repeating itself. With the Chilcot Enquiry everywhere at the moment, we thought we’d like to release this video to reflect on it.”