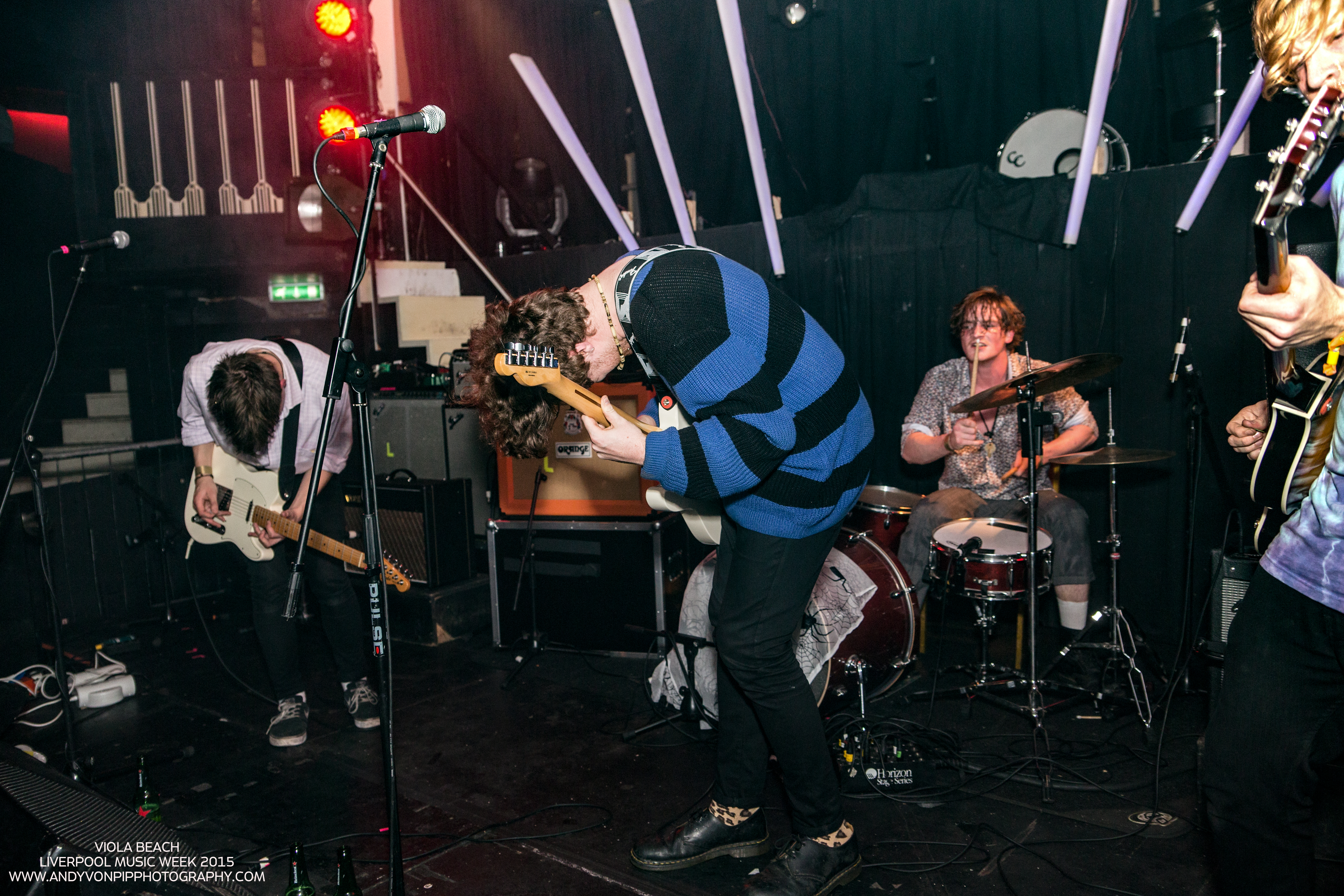 Viola Beach’s posthumous debut album has a genuine chance of reaching number 1 spot in the official UK album charts.  The band consisting of Kris Leonard, River Reeves, Tomas Lowe and Jack Dakin, and manager Craig Terry, were all tragically killed when their car drove off the road and into a canal near Stockholm, Sweden earlier this year. The album has been put together by family and friends from recordings that were intended to be the basis for forthcoming EPs and singles.  It’s an album that certainly demonstrated a band full of youthful potential and a band that in time could indeed have been able to ‘take on the world.’

Today’s video of the day is possibly their best-known song ‘ Boys That Sing’ and given the circumstances it’s obviously quite hard to listen to without feeling emotional, but the band’s obvious joy in what they did, their exuberance and optimism really shines through to make it ultimately an uplifting, albeit bitter- sweet experience.

You can order the album via this link HERE and help the lads get to no.1 which would be a lovely tribute to young lives, cut short , doing the one thing they genuinely loved – together.