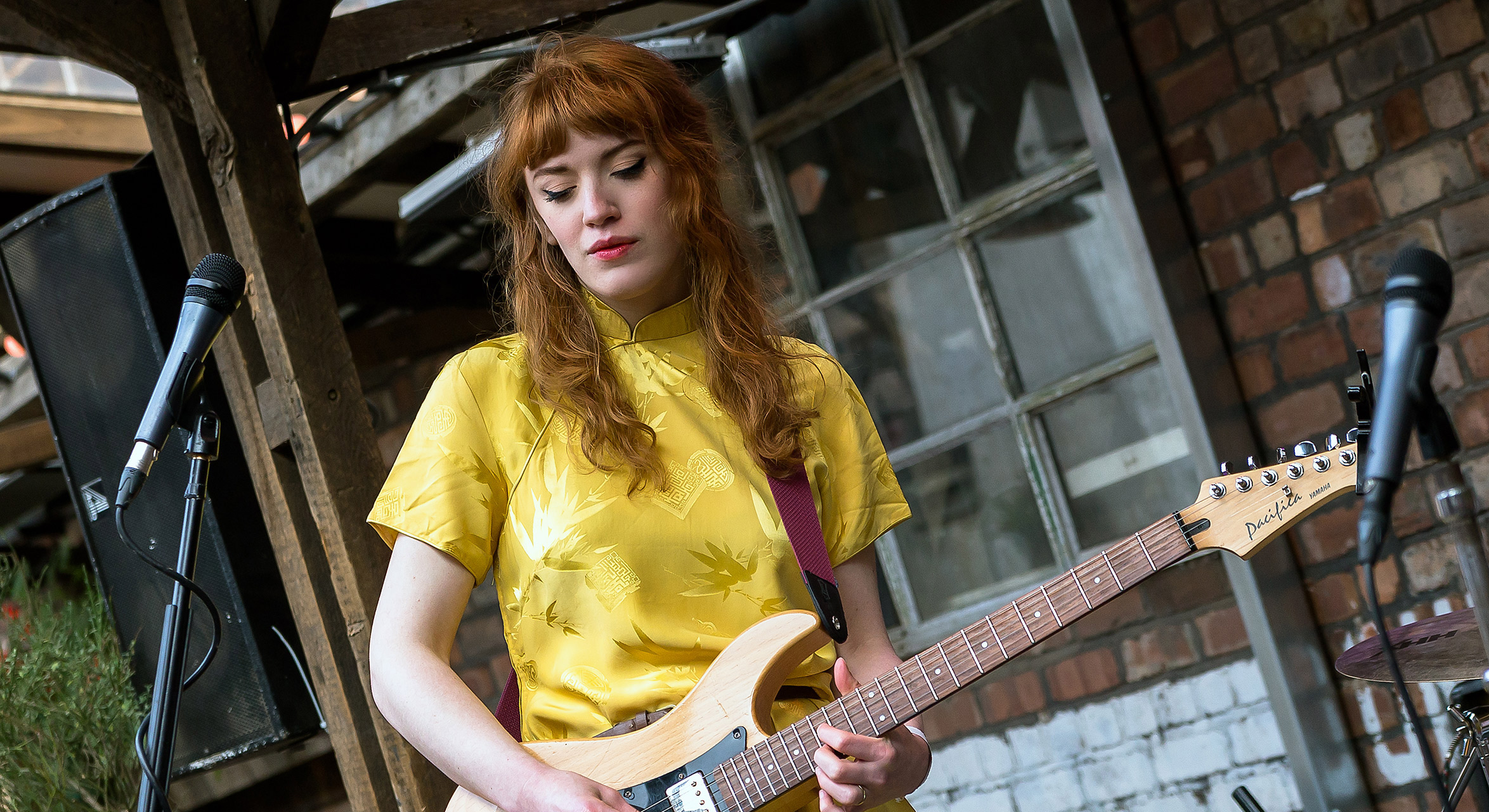 We’ve had a bit of  downtime of late, largely due to having the site redesigned and revamped, so we hope you like the new look!  Whilst we’re getting used to our new home, here’s a selection of some of our favourite gig pics taken during the month of August.  The photos were taken at FestEVOL, Liverpool’s annual double weekend celebration of new music, hosted for the last time at the much loved Kazimier club which is set to close on New Years Eve.