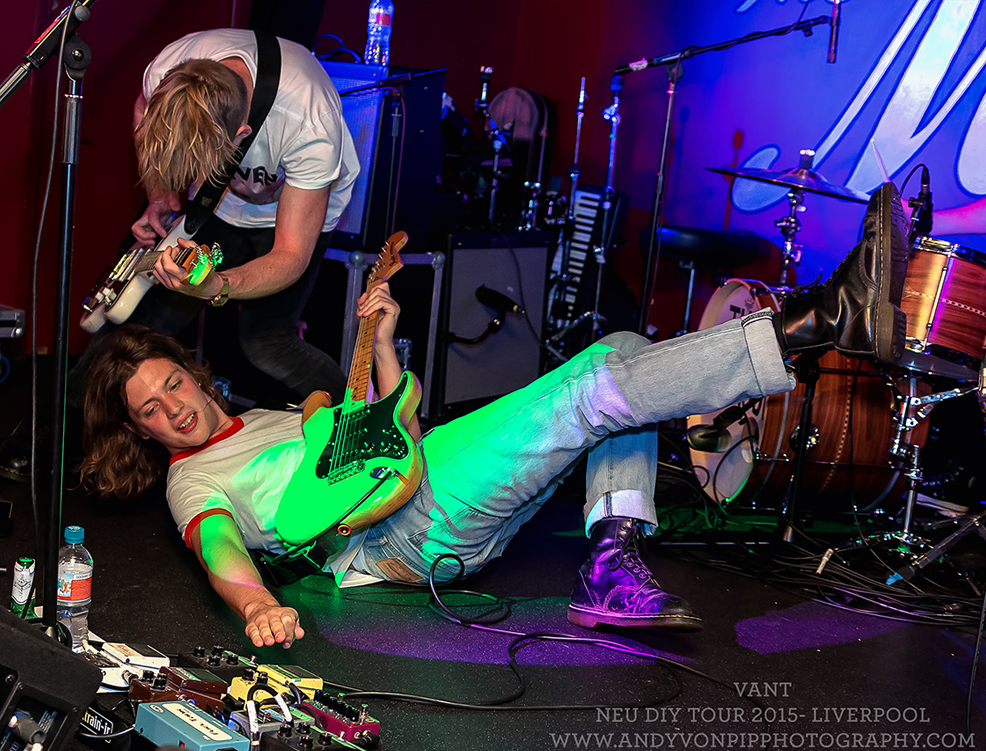 A damp muggy Monday night in Liverpool, the day after the local football Derby, could perhaps be a hard sell for any promoter … but it shouldn’t be! Not when you’ve got three bands of the quality of the ones on this bill as part of DIY’s Neu Tour.   In Heaven, Vant And The Big Moon arrived in Liverpool,  played their hearts out, and demonstrated exactly why each of them are being hotly tipped for big things in 2016.

Vant , who  had already played a house party in Liverpool the previous evening on a roof terrace, which resulted in the power to the building being cut by a disgruntled resident were well aware they weren’t playing to the masses . But they summed up the vibe rather nicely by saying ‘The stage in this venue (see pics) makes us feel like we’re playing on the Ed Sullivan Show! And although we aren’t playing to that amount of people,  we do know that tonight  we are playing to the very  best of people.’ We’d agree with that assertion ;) and hopefully next year when each band has firmly established themselves as national treasures they’ll return once more to Liverpool, sell out venues and say ‘So, where were YOU in 2015 on Monday 5th October, you missed out big time!’ 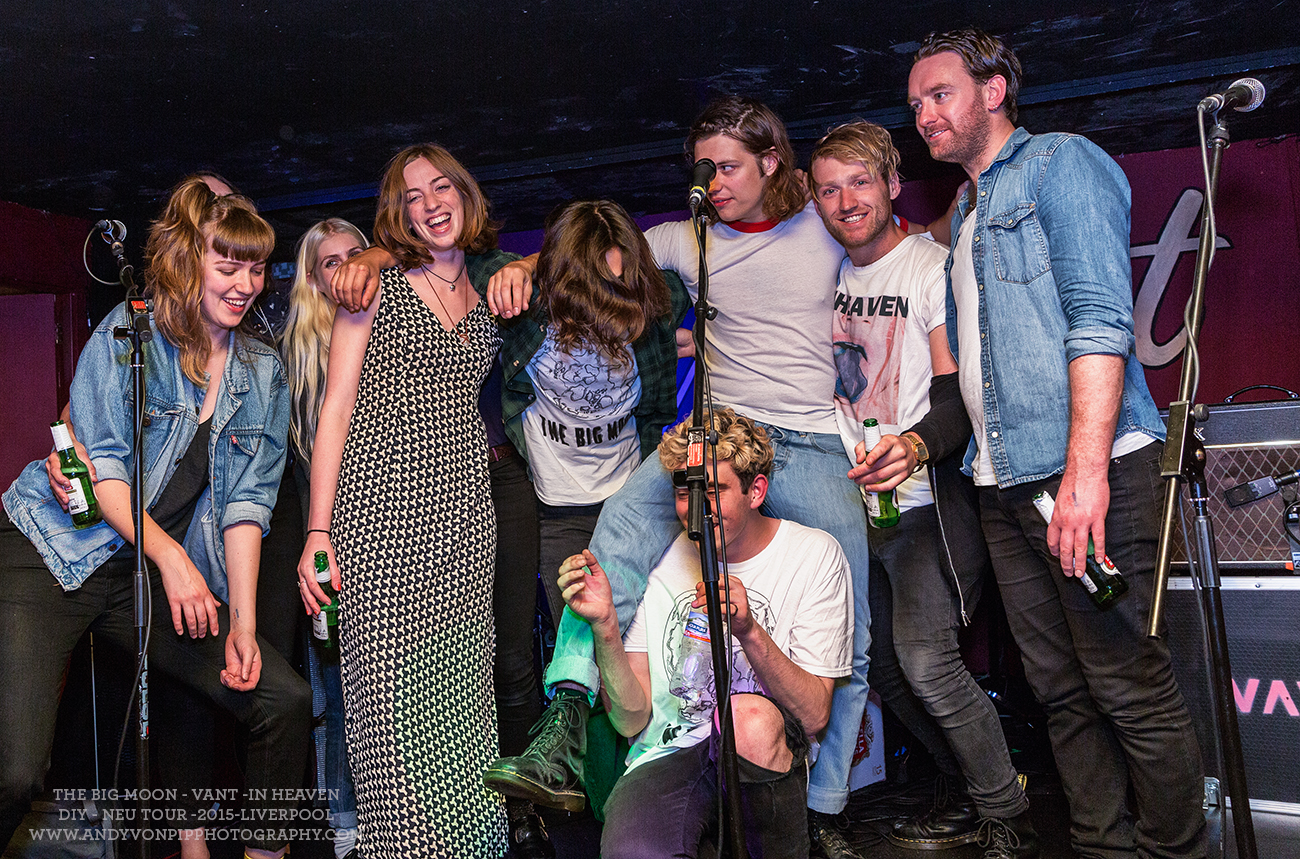