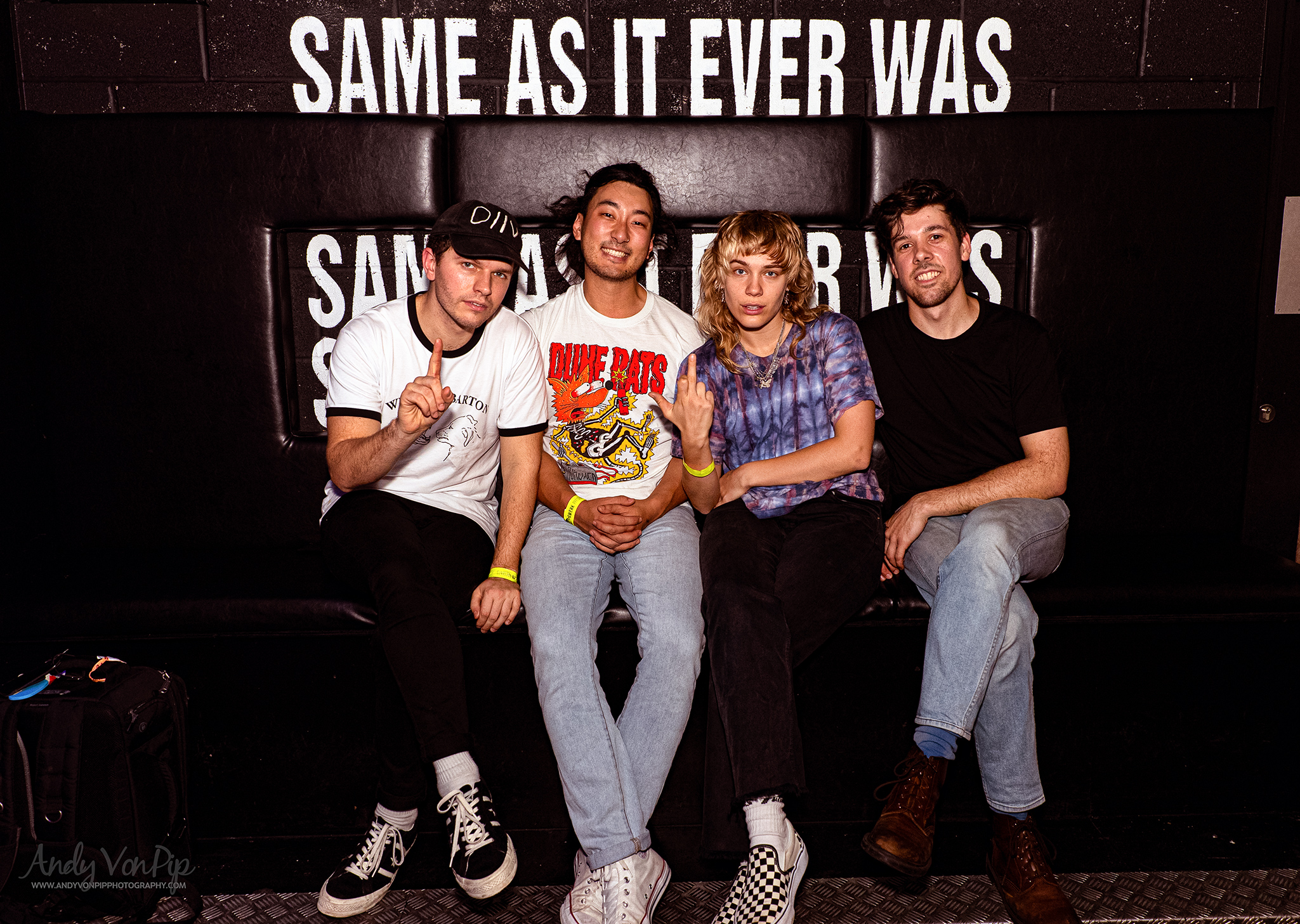 I caught up with New Zealand’s hotly tipped Miss June when they stopped off at Manchester as part of their European tour. 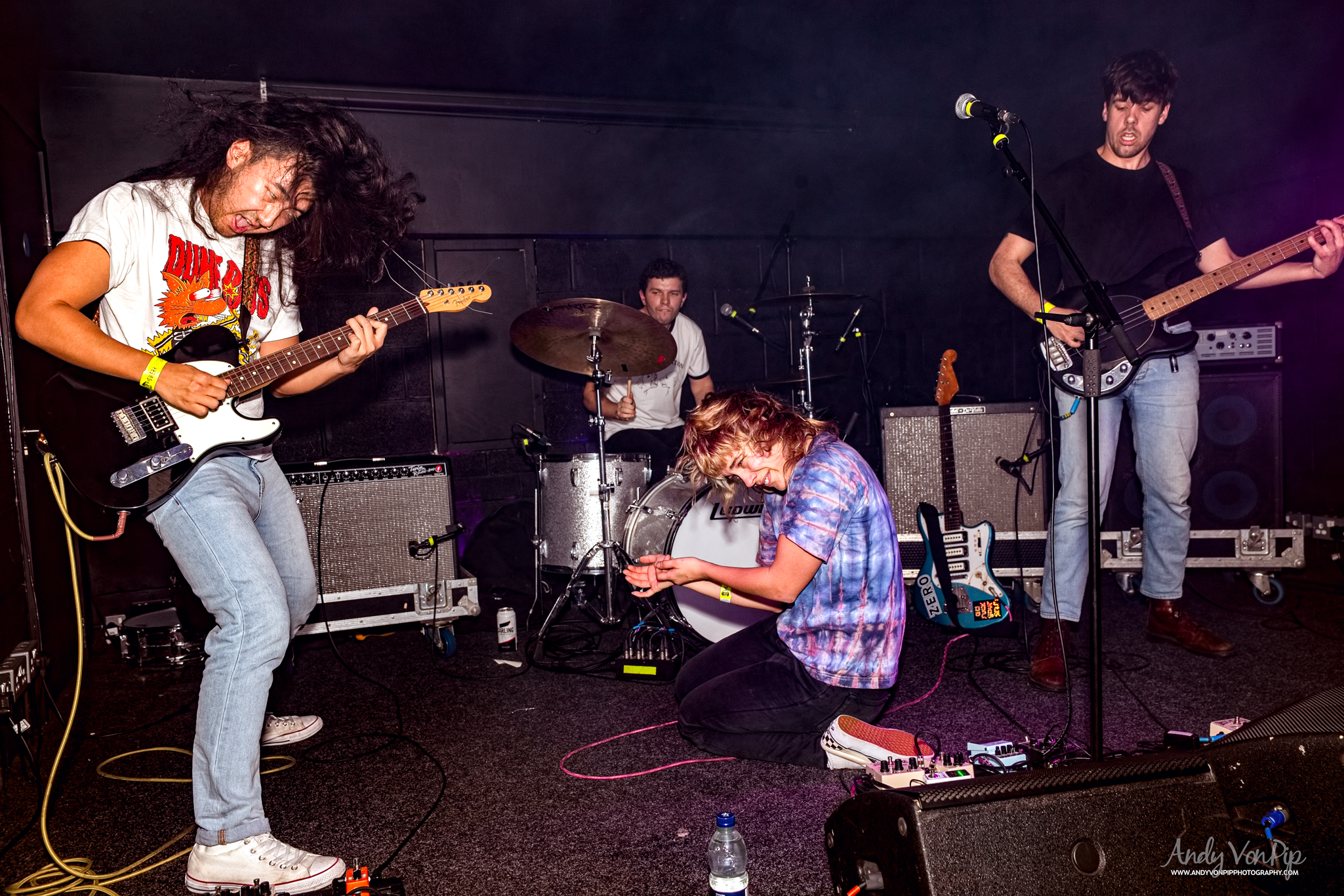 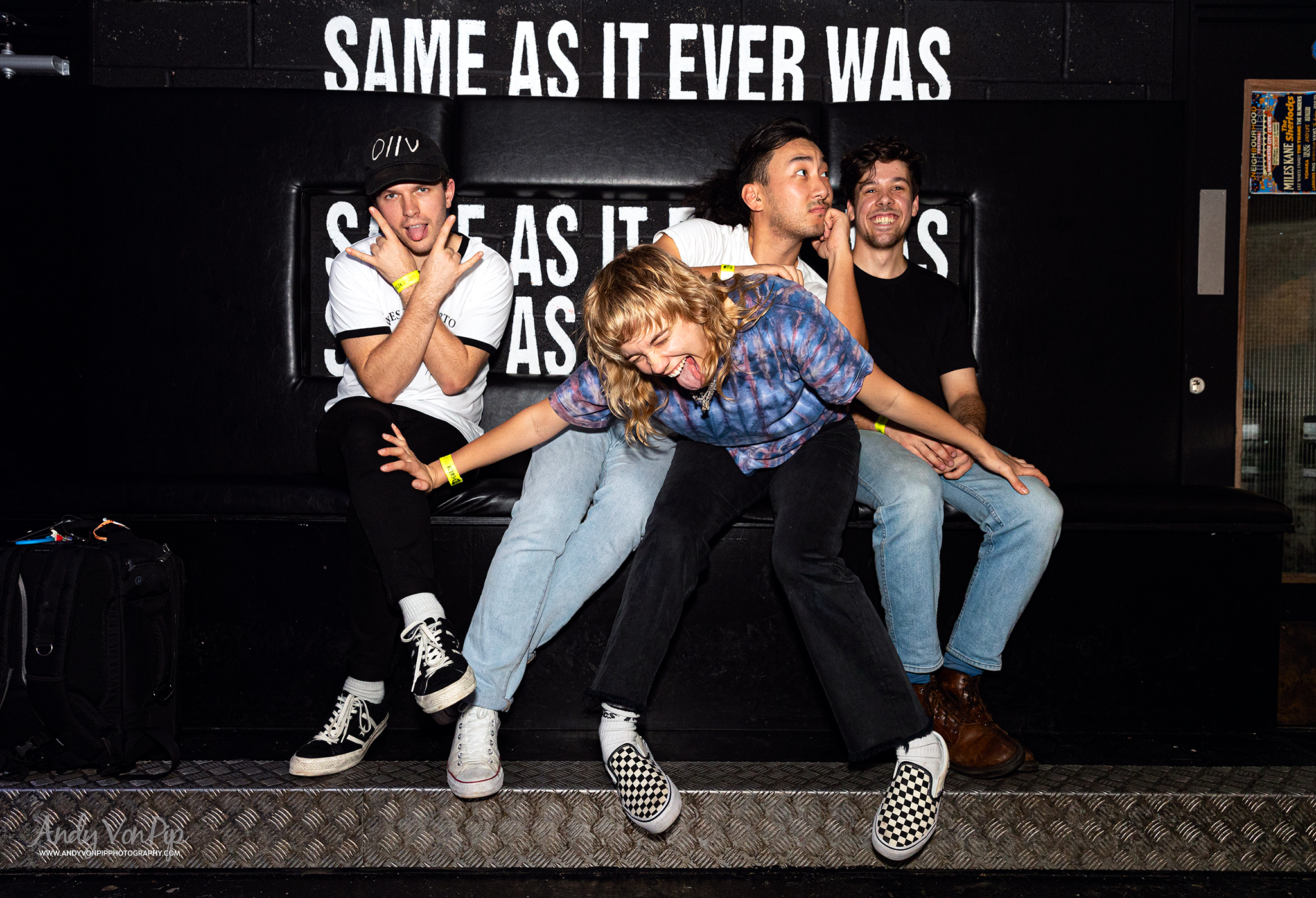 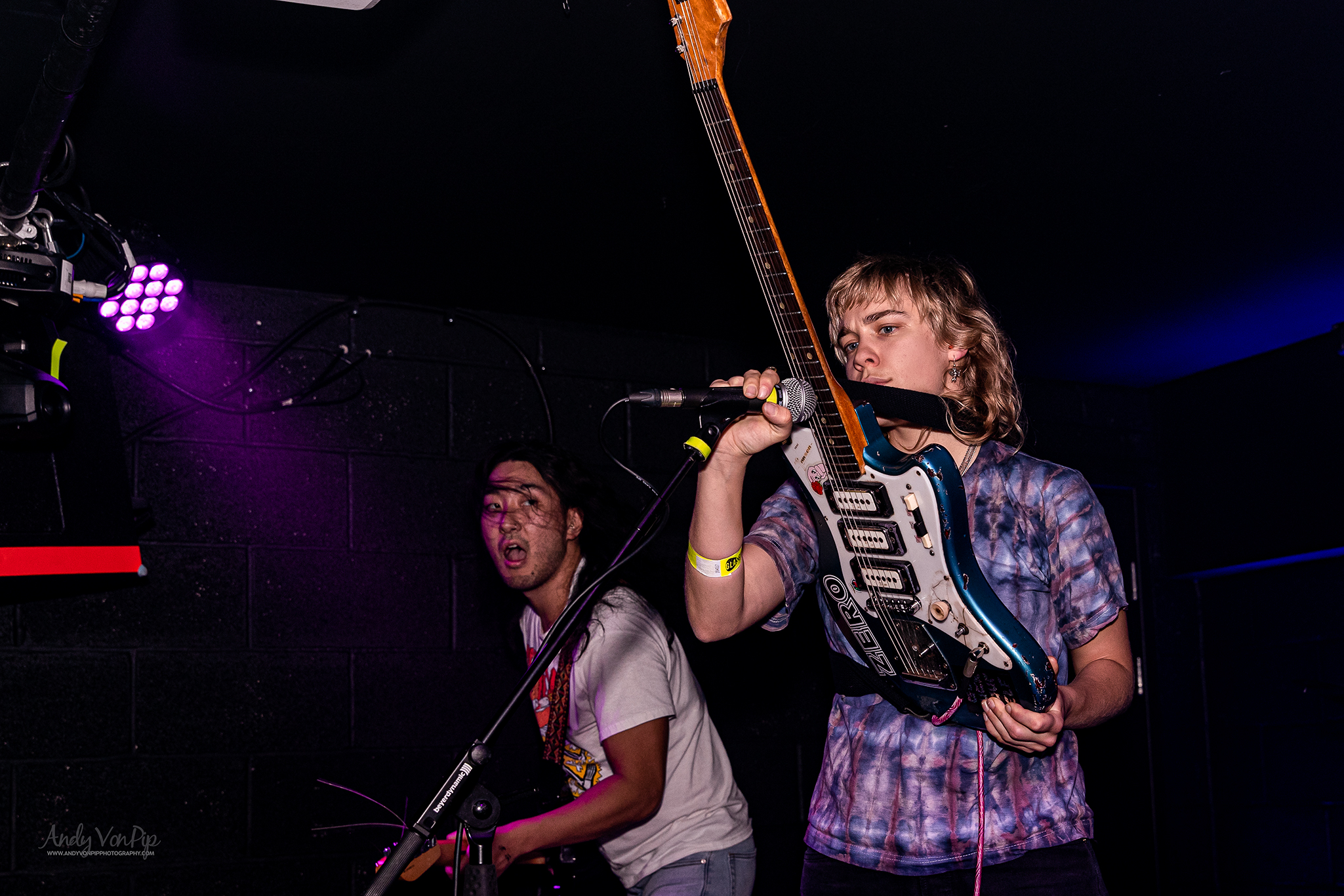 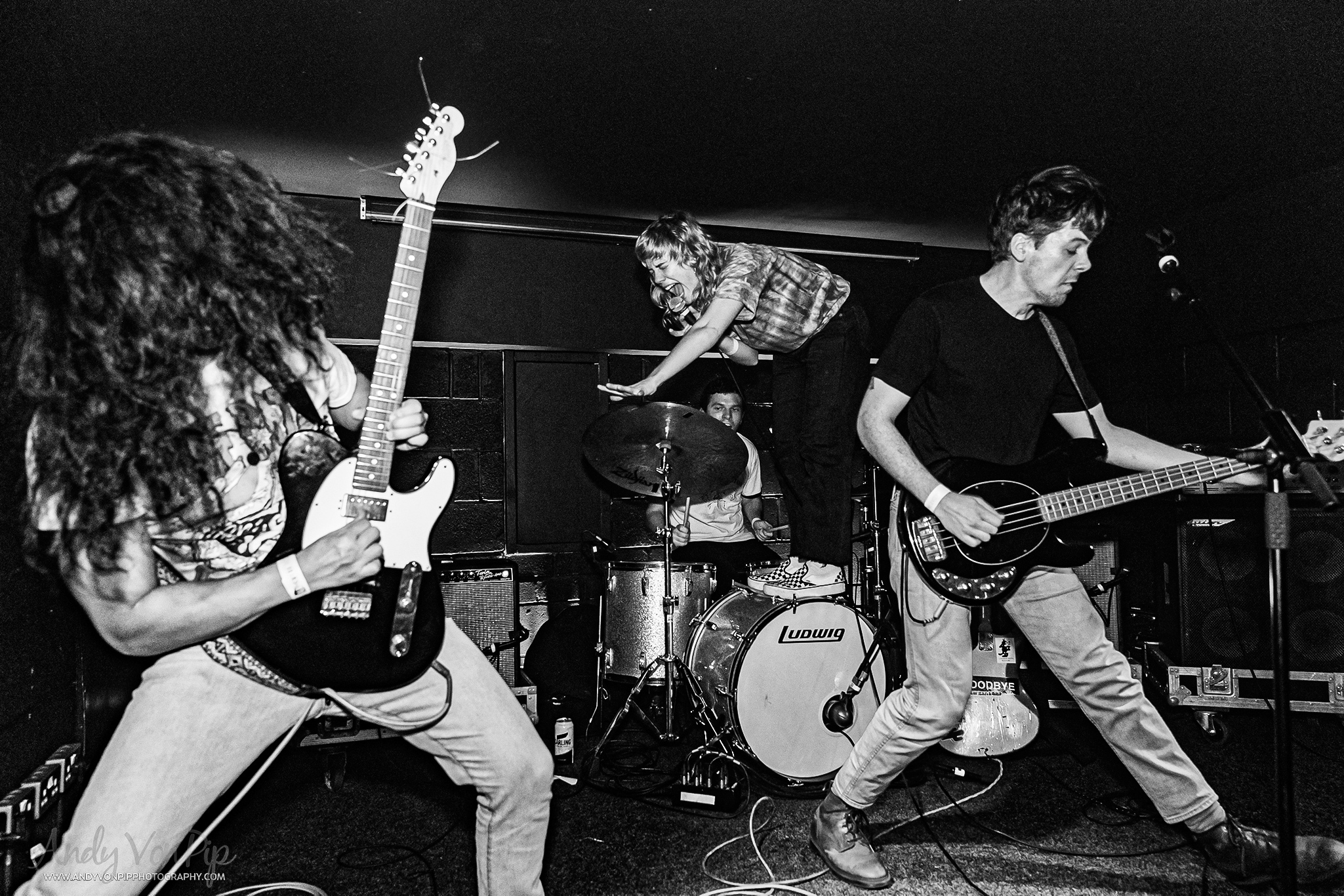 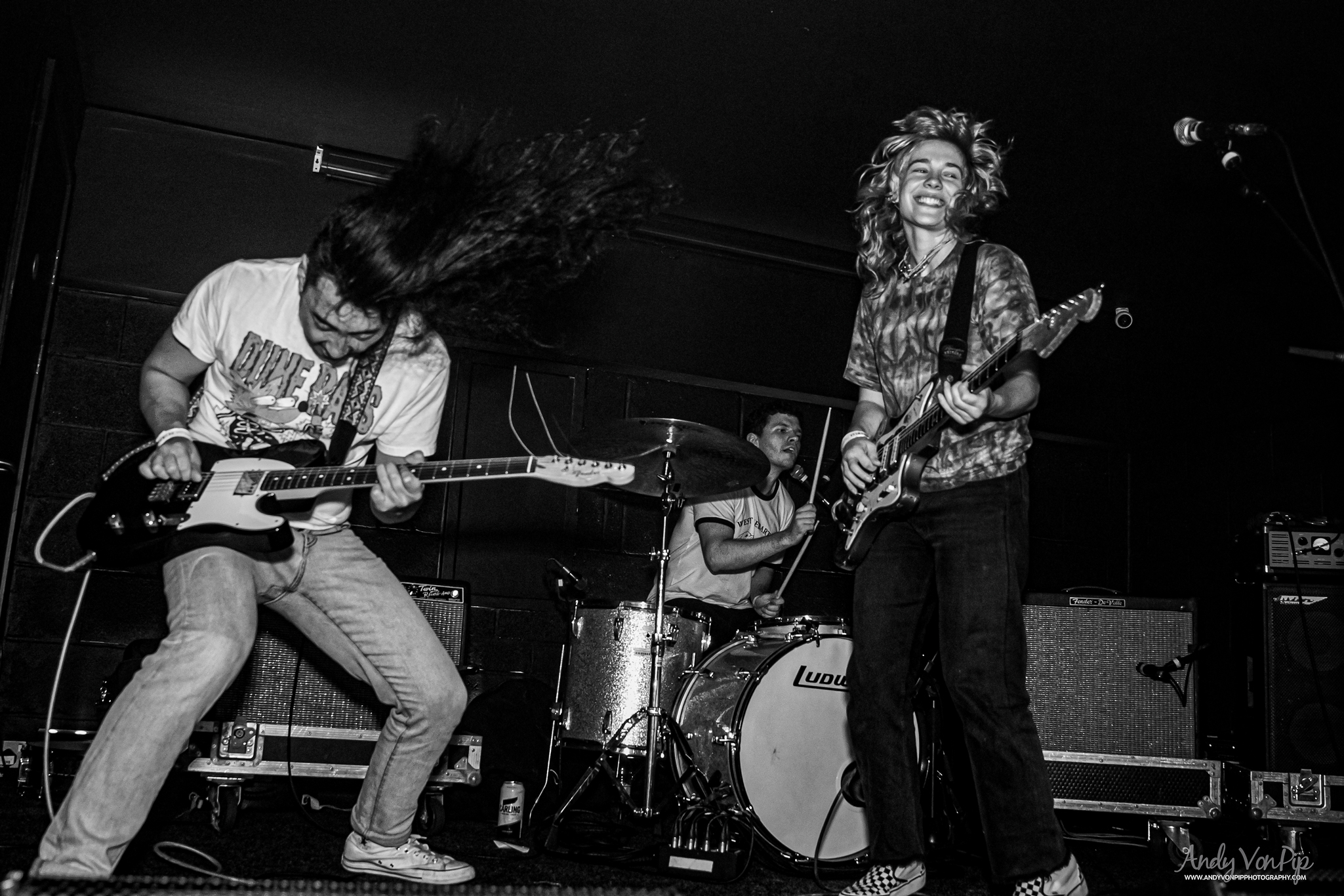 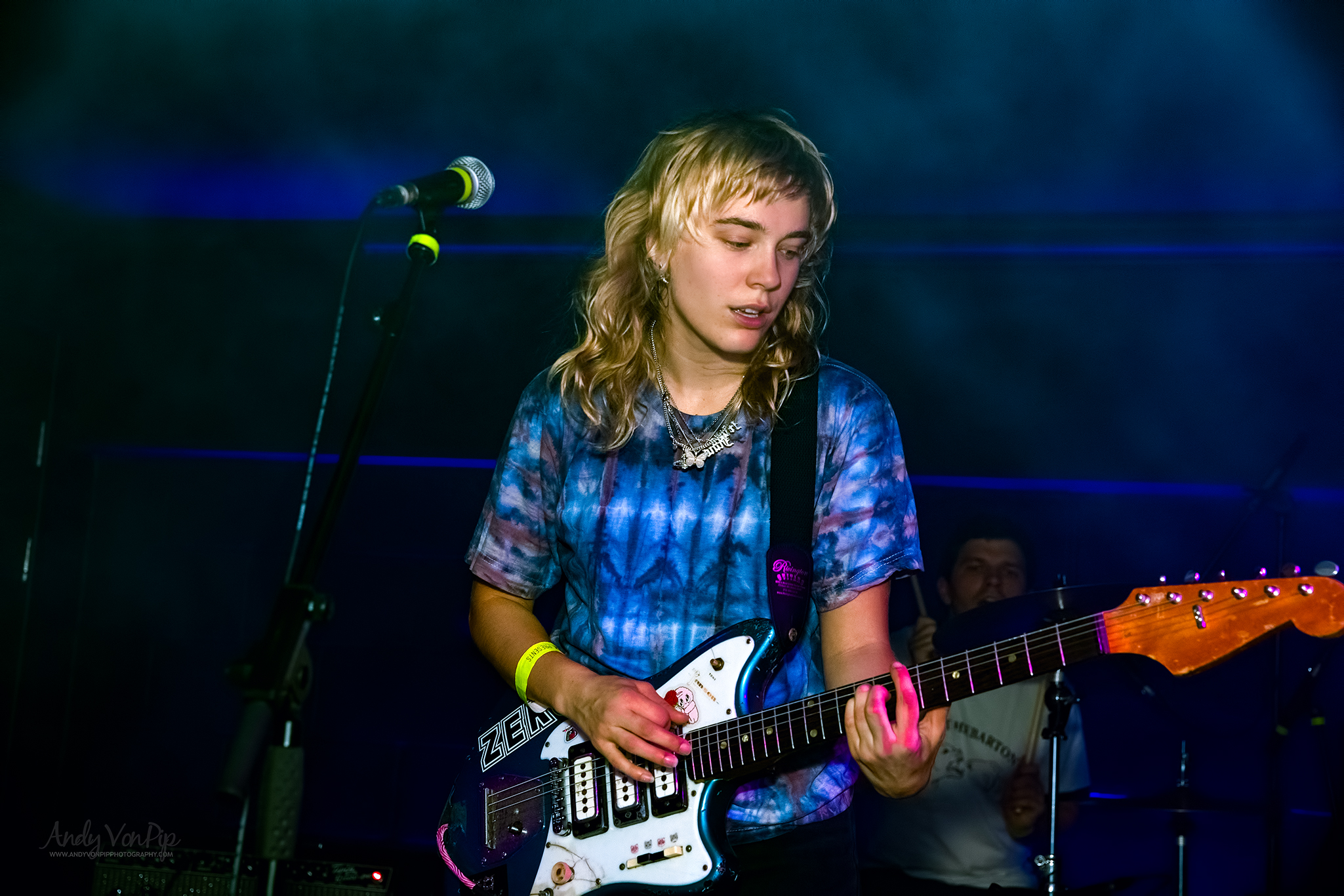 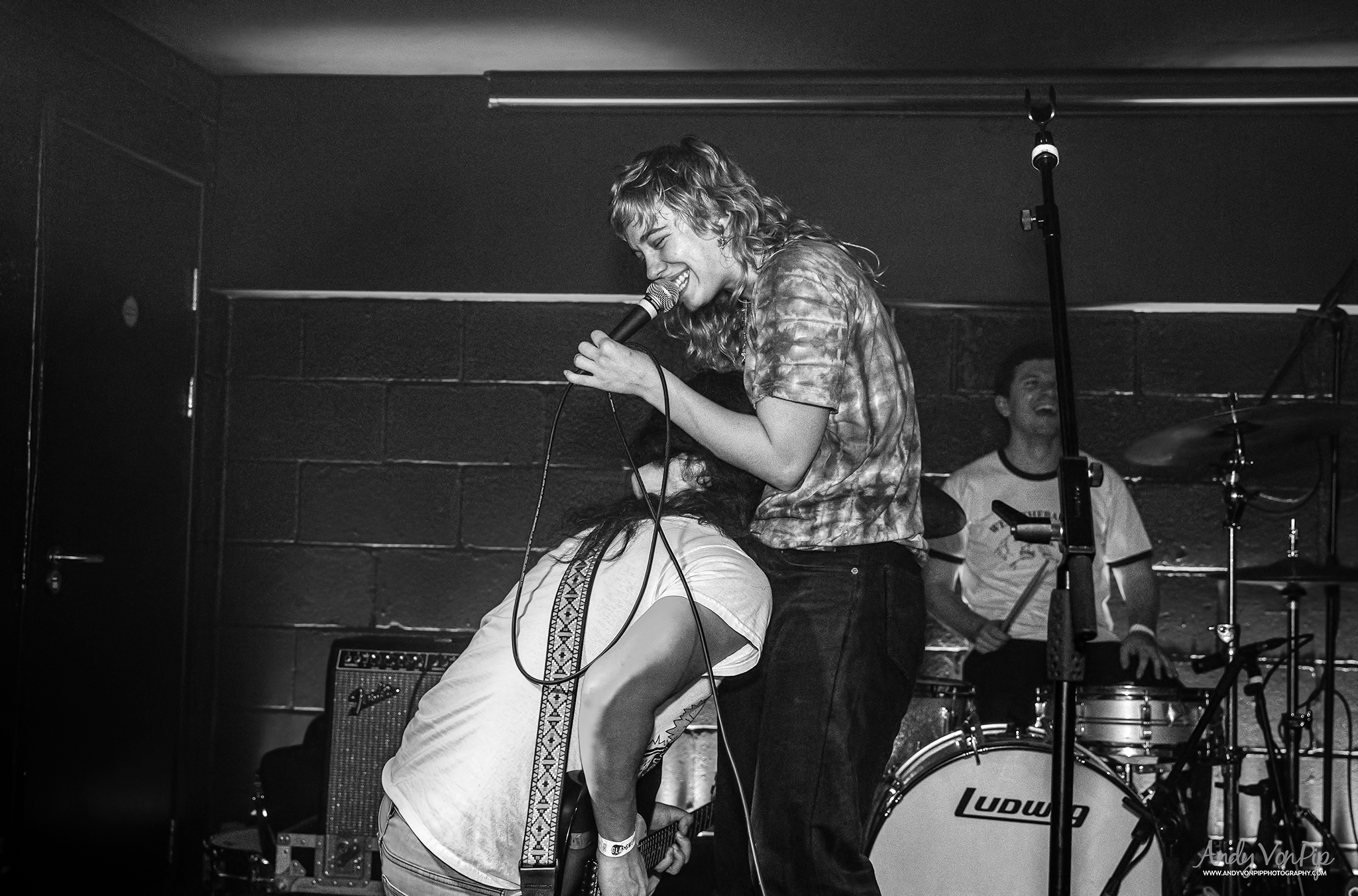 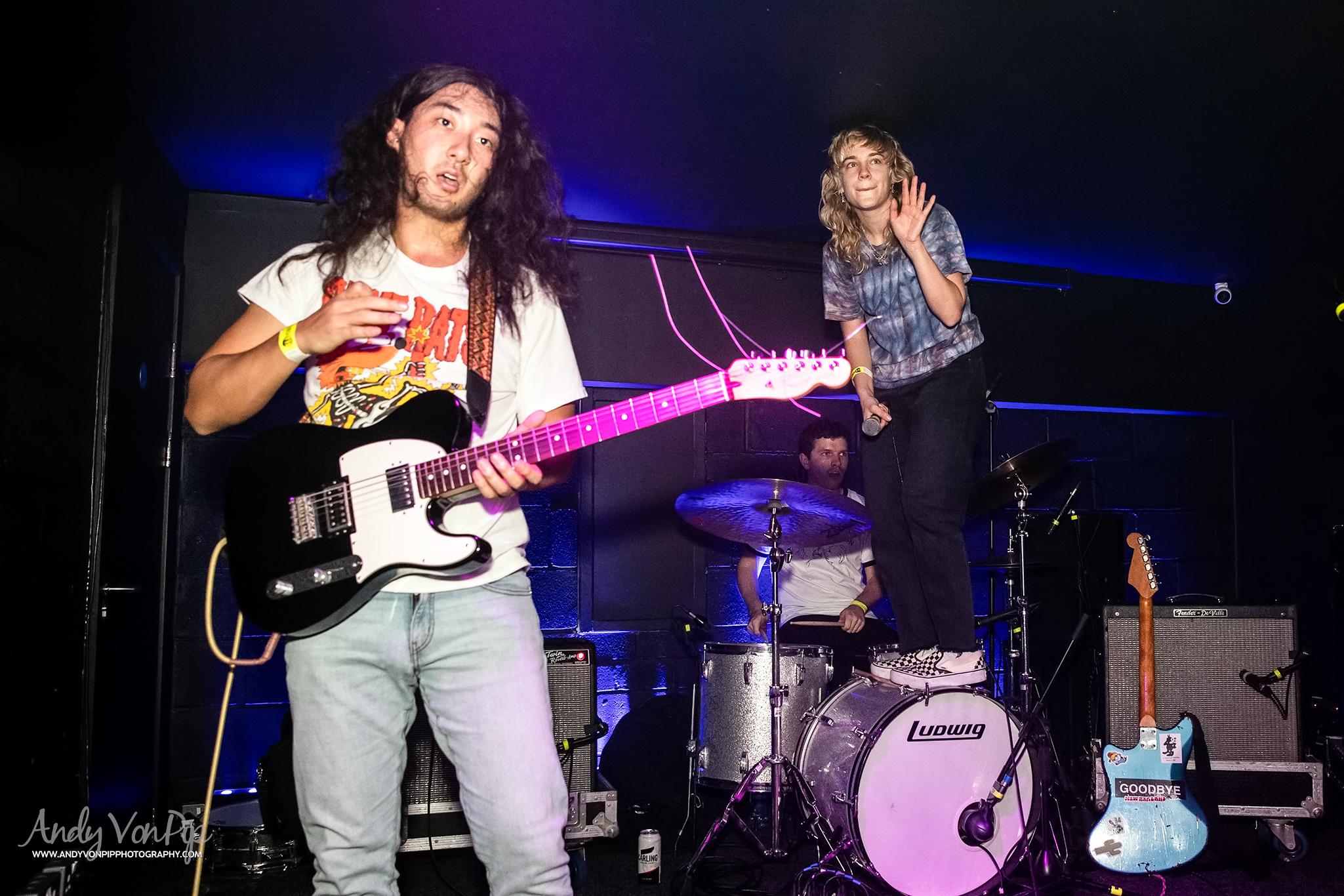