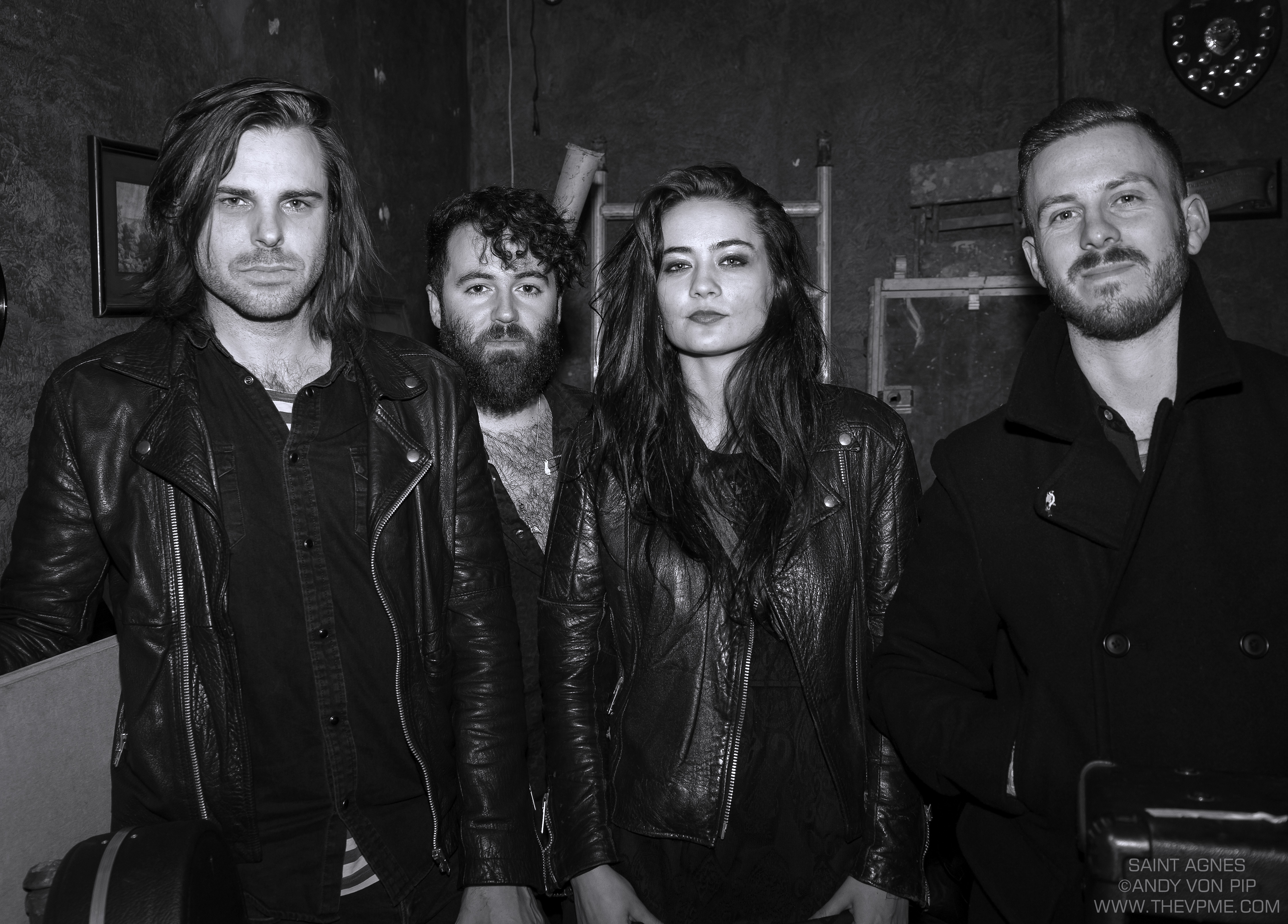 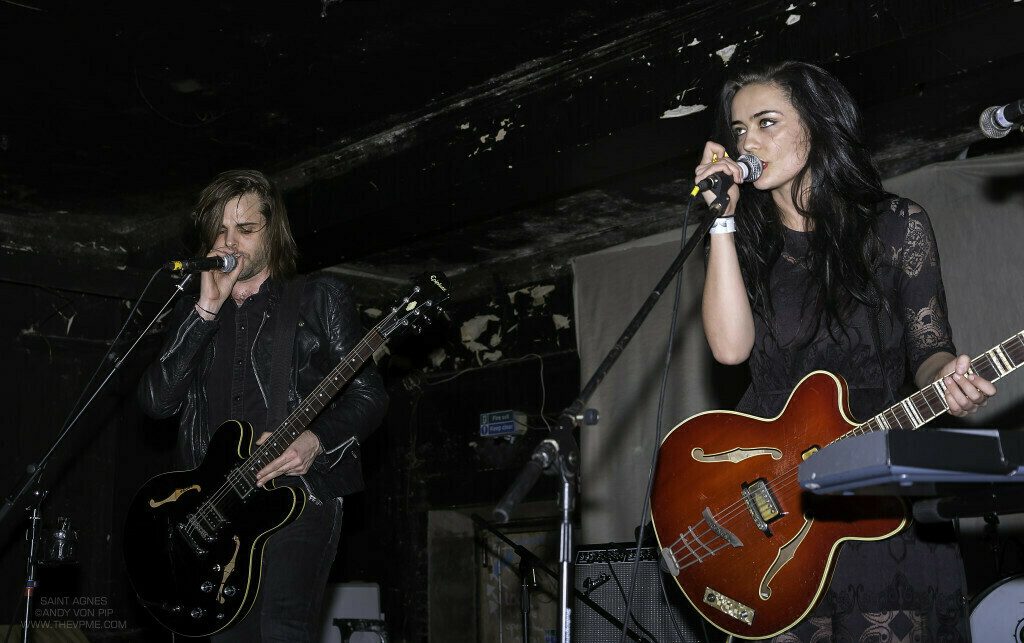 Jon: Yeah initially, it was gonna be just an acoustic set up, so we could just busk it!  with the idea of going on a busking holiday ;)