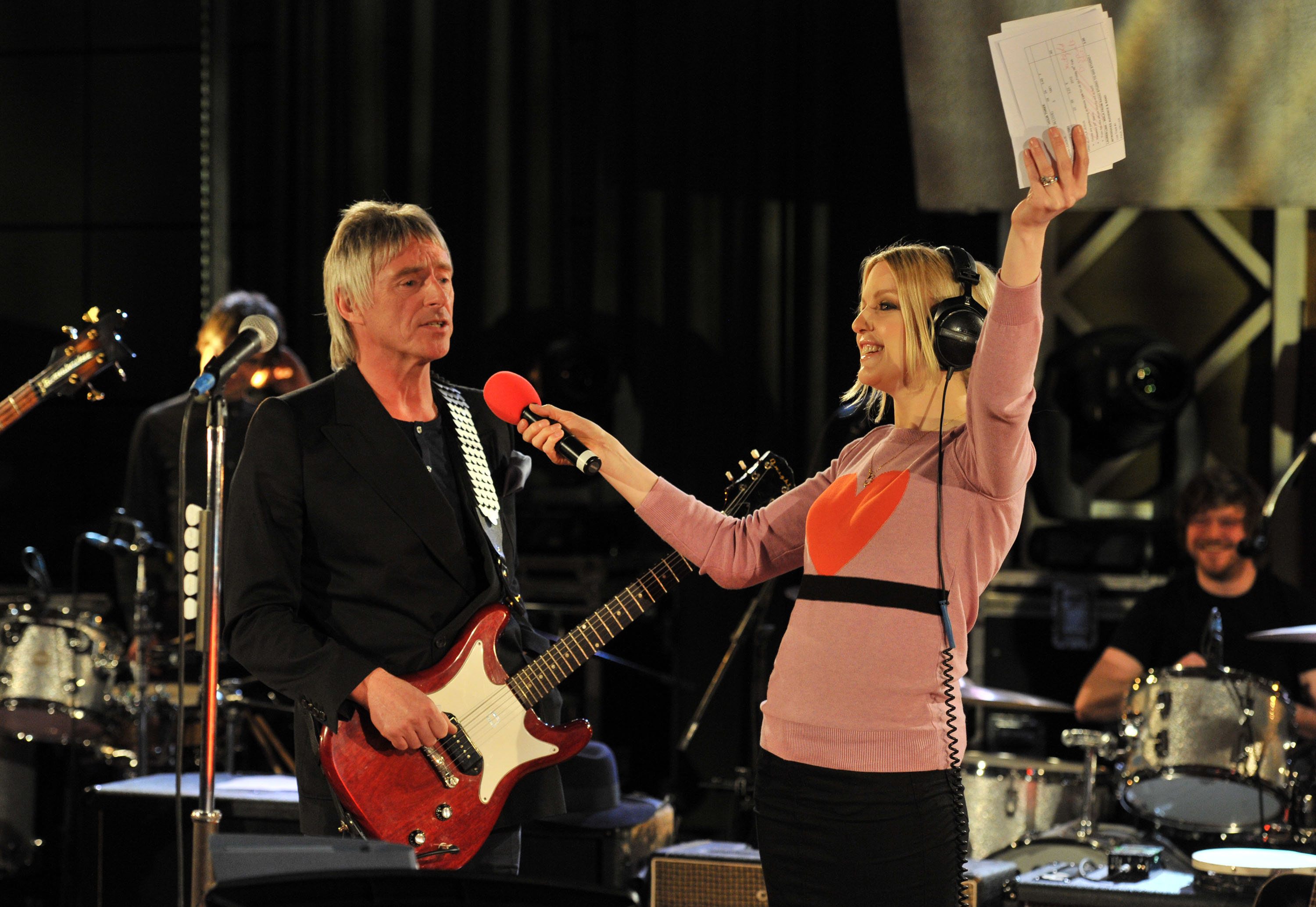 This year marks 6Music 10th Anniversary and to celebrate, the Lauren Laverne show ‘Lauren Live’ is hosting a series of exclusive live sessions next week with some of their favorite artists from the past decade at the famous Maida Vale Studios, London. There will be sessions from SBTRKT, Paul Weller, De La Soul, Spiritualized and Orbital (Monday 12th – Friday 16th March respectively). We’ve been invited to host these exclusive live streaming performances

And to kick off here’s the mod-father himself – Paul Weller.

Here are the highlights again

Tomorrow we have the Hip Hop legends DE LA SOUL