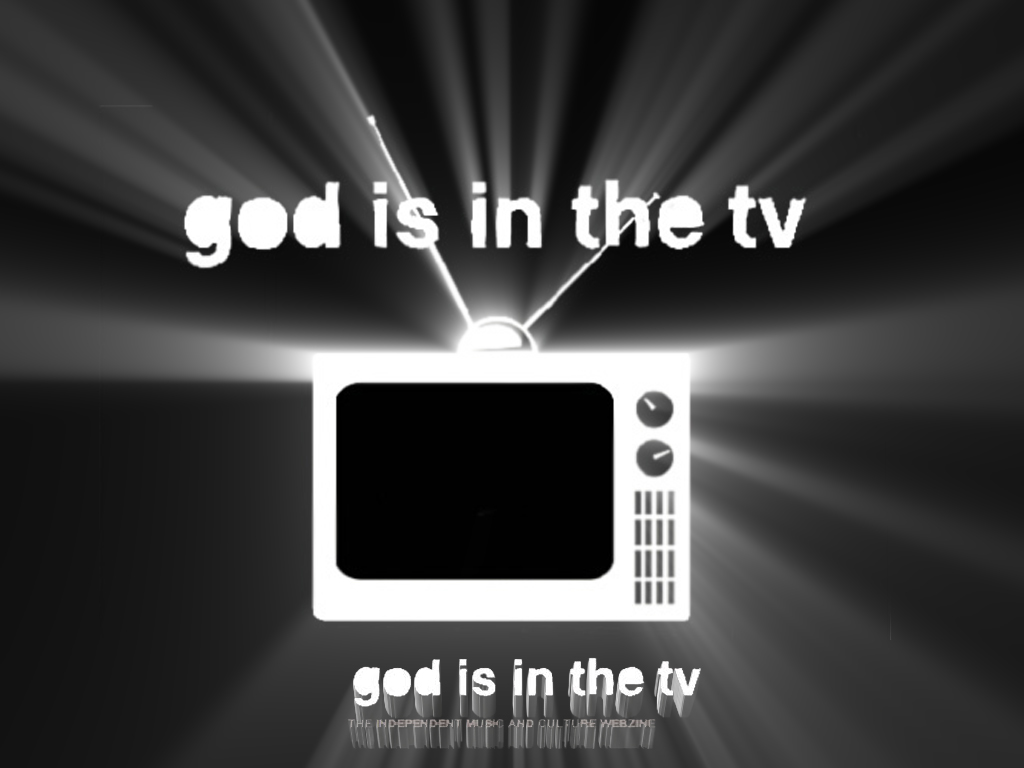 Before we started the VPME we saw bloggers as a threat to the old world order and regarded them as a singularly odd breed… spending hours on end in their mothers basements hunched over their laptops, surrounded by stacks of vinyl and faded musical memorabilia like a ghastly hipster army of Miss Havershams. Their ancient Darth Maul T-shirts smeared in grease and ketchup, the remnants of last night’s Kettle Chips feast hanging from their lank hair… you get the picture…. However, over time we’ve discovered a lot of them were reasonably normal, sane, and perhaps most importantly hygienic!  We have even got to like some of them.  Now we feel ready to take our relationship a step further and have therefore linked arms with some of our favourites blogs to metaphorically bump uglies and show some support for the sterling work they do in unearthing new music. And so to that end we will occasionally team up with  Drunkenwerewolf, The Blue Walrus,  God Is In The TV and The Metaphorical Boat to highlight the musical gems they have been clawing out from the musical coalface with their bare and bloodied hands!!

First up we check out God Is In The TV, a site founded when Jesus was but a twinkle in Richard Dawkins eye and edited by Bill ‘The Kaiser’ Cummings whose original idea was (allegedly) to launch the site via Teletext and become some sort of cackling musical Bamber Boozler.  Thankfully, the rise the internet put paid to such madness and the site has been highlighting music new and old since 2003.  This makes them older than us.

And so, we highlight five of their recent musical ramblings that have given cause for our ears to reverberate with joy.

GIITV SAY:  ‘this babe hurtles at speed into the eye of a shimmering sonic supernova engineered by the Clerks and the Insect Guide all framed in swathes of feedback swoons and possessed of the kind of cool, as f*** shade adorned swagger of the Jesus and Mary Chain replete with the added seduction of being awash in all manner of star showers.

GIITV SAY  “Finnish gazers Delay Trees craft an achingly haunting slice of wistful gaze that’s unfussy production and dreamy melodies are straight to the point but no less enamouring for that fact.‘  You keep telling me that we still have time/but it’s not enough/when I was young I was full of life’ sings Rami Vierula each word rippling with regret, beneath a starry sky that shoots with elegant restraint of the reverb heavy woozy guitar lines and precision percussion.’

GIITV SAY  ‘twinkling euphoric showers of honey toned rushes, add in a sprinkling of subtle Balearic accents, the trace toning of down tempo hues and equip it in lovelorn yearns and quite frankly you have a seductively surrendering sortie which might just be arriving time enough to catch the season end Summer rays.’

READ MORE OVER AT GOD IS IN THE TV