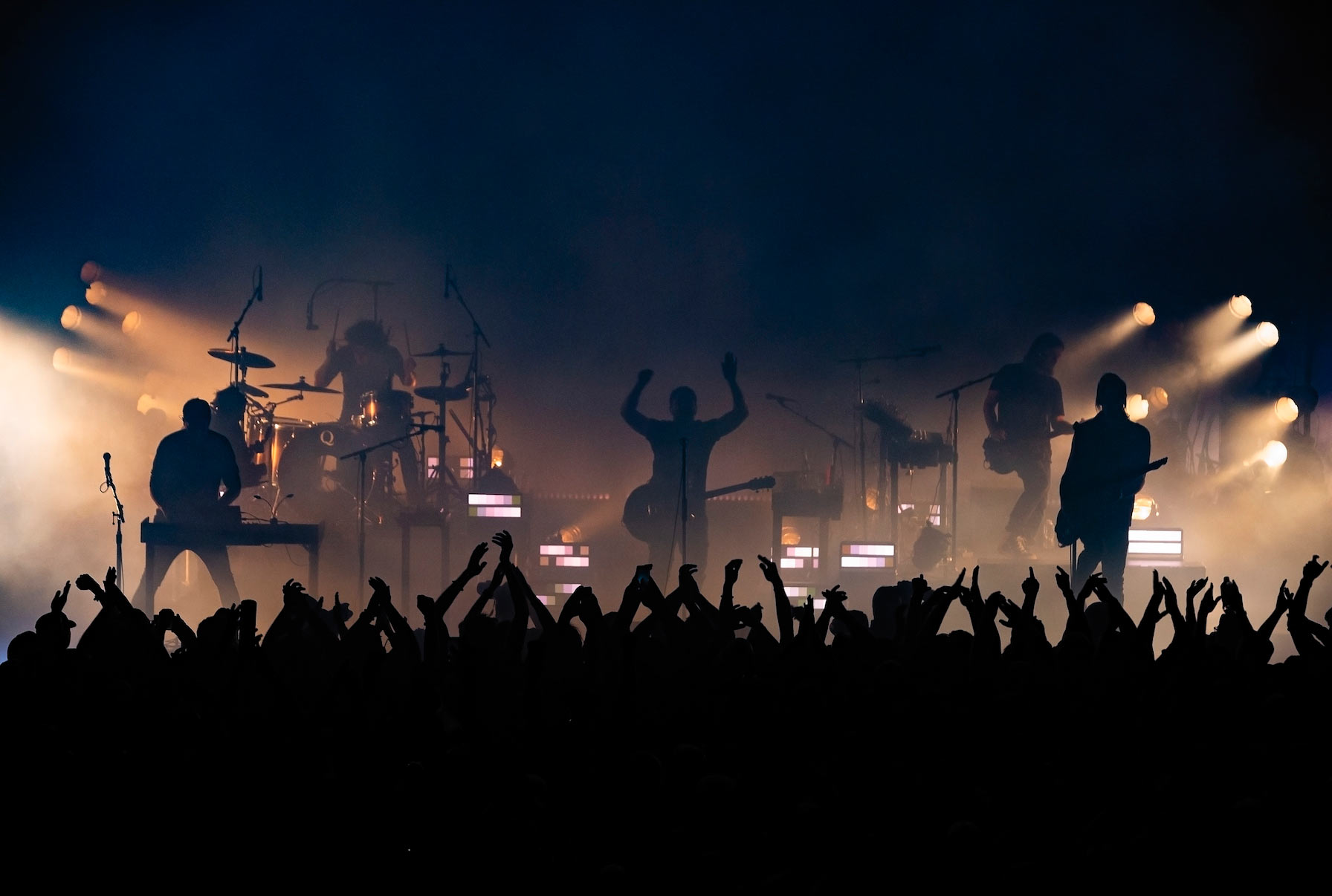 Nine Inch Nails today announce the support acts for their dates at Cornwall’s Eden Project in June. Nitzer Ebb will support on June 17th and Yves Tumor joins the bill for the sold-out show on June 18th. In what promises to be undoubtedly one of the live highlights of the year, the shows will be NIN’s first UK headline dates in four years.

NIN will bring their ferocious show to the extraordinary venue for these unmissable shows, set within the stunning grounds of the Eden Project, which has seen past performances from the likes of Pulp, PJ Harvey, Muse, Oasis and Queens Of The Stone Age.

Nine Inch Nails was inducted into the Rock & Roll Hall of Fame, headquartered in Cleveland, in 2020.

NIN bring their show, hailed by The Guardian as ‘saw toothed,‘ with the ‘ferocity of a Rottweiler gnashing through its muzzle, bathed in exquisite monochromatic lighting and smoke’ to the lush grounds described by The Times as ‘Magical…half Glastonbury, half Glydnenbourne’ and of which the Evening Standard wrote ‘The nearest you can get to watching a gig on the moon.’WWW.NIN.COM