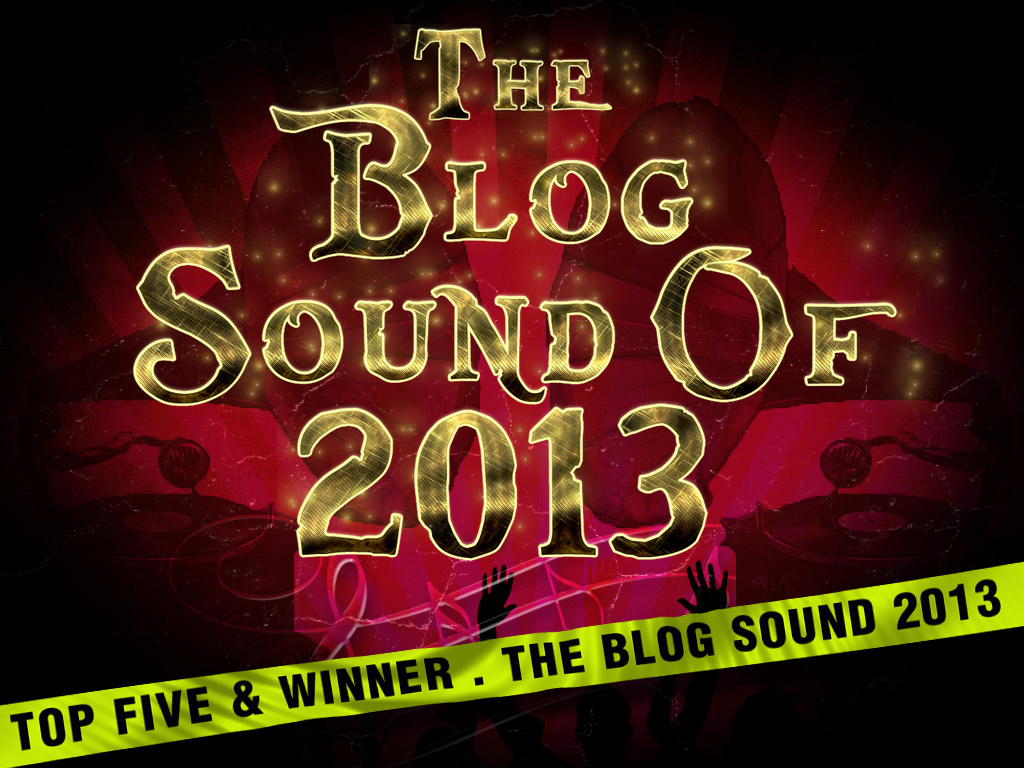 The Blog Sound of 2013 poll is a survey of UK music bloggers to find out what emerging artists they hope will flourish and proposer in 2013  and this post will be one of those rare occasions when we post about two bands we really do not like…. However the votes have been counted, the results are in and the winners can now be revealed. Will we find that consensus is the foundation of mediocrity or will the UK bloggers choices be radically different from the “BBC’s sound of 2013 list?” 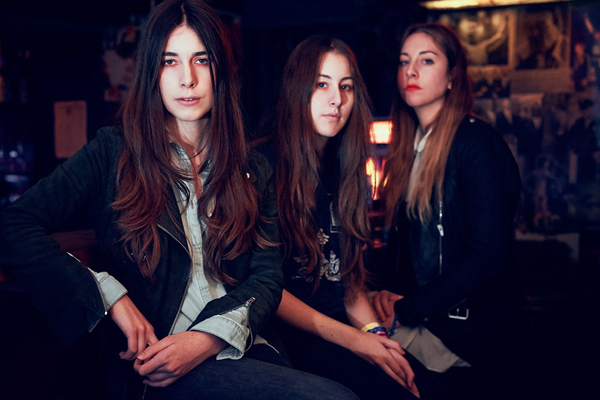 Oh dear, oh dear, do me a favour !This sounds like “AOR by numbers,” and sadly is just bland and unchallenging enough to be outrageously successful. Like a female Vampire Weekend and far closer to MTV friendly 80’s/90’s  kak such as Heart, Quarterflash and Pat Benatar than the oft compared to Fleetwood Mac.  Not our choice or indeed our cup of tea at all, but that’s democracy for ya. Haim fill us with same  sort of disquiet once induced by the likes of The Brady Bunch, The Partridge Family and indeed The Corrs. It all sounds so empty, so joyless and contrived, it’s radio friendly  spreedsheet rock n roll for musical box tickers and it’s also the sound of big label evil and cash registers kerchinging!  They are also apparently fans of Usher and Drake, oh goody, that seals the deal ! We’re fairly sure we’ll be diligently attempting  to give Haim an extra wide berth in 2013. This may prove to easier said than done as rumour has it the band have a HUGE big label funded PR campaign that’s about about to kick in during 2013 , thus ensuring there is no possibility of escape. You have been warned!

We weren’t initially convinced by Chvrches who obviously won the same spelling bee as an act we did vote for, Curxes, admittedly they have grown on us somewhat.  A lot will depend on whether you like the vocal which occasionally reaches a pitch which makes wee Clare Grogan sound like Brian Blessed impersonating James Earl Jones or Ellie Goulding tooting on helium.  Personally we’ve found female fronted electro artists such as Avec Sans, Feathers and the aforementioned Curxes a whole lot more exciting a proposition than Chvrches in 2012.  For us the jury’s still out ,for example ‘The Mother We Share’ which  was Amazing Radio’s number 1 tune of 2012 has production so polished that it almost sounds like a  ‘Dead Ringers’ pop parody of what a Neon Gold pop act should sound like!  But being open minded types ;) we’ll look forward to hearing more from them in 2013 and see if they can win us over. 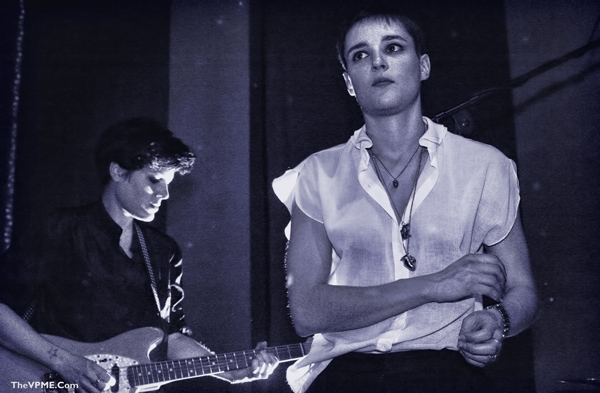 VERDICT :  Substance behind the hype

VERDICT : “The most Brooklyn band to come out of Manchester”

We love both of these bands, voted for them, have blogged about them during 2012 and therefore will say no more other than point you in the direction of our interview with PINS and gig review of Savages 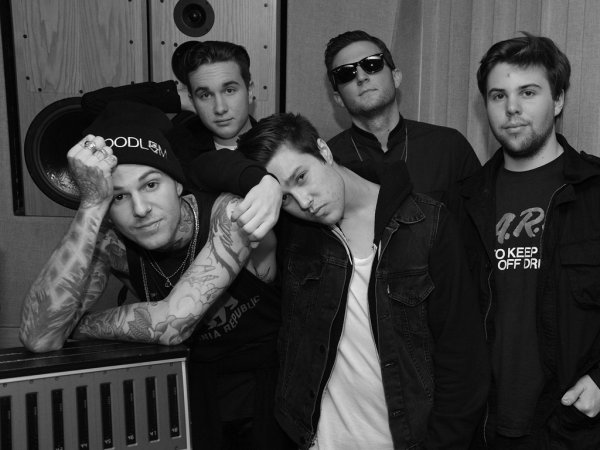 WTF ?   This is a getting way beyond a joke now!  We really couldn’t sum up our initial reaction to The Neighbourhood’s dreadful anodyne mewling any better than The Guardians Paul Lester who wrote “ Despite their attempts to move into Thom Yorke territory, this lot are more in the vicinity of Maroon 5 than Radiohead”  Their latest EP was called  “ I’m Sorry” , yup me too lads, me too.

So, out of the top five we love two, dislike two and remain somewhat ambivalent to one, however we offer congratulations to the winners Haim, who narrowly held off runners up Chvrches by just one nomination.

The Blog Sound poll was run by Robin Seamer from Breaking More Waves and me, Andy Von Pip from The Von Pip Express asking 49 UK music bloggers what emerging acts they were particularly excited about. The poll wasn’t intended to criticise the BBC’s Sound of list, but to simply represent the tastes of the voting bloggers.

The 2013 Blog Sound long list contained 7 acts that were also then revealed to be on the BBC Sound of List (AlunaGeorge, Chvrches, Haim, Laura Mvula, Palma Violets, Savages and Tom Odell) and 8 who weren’t (Curxes, Daughter, Mo, Pins, Randolph’s Leap, Rhye, Seasfire and The Neighbourhood).

The winners Haim have been one of the most talked about bands of the last few months and were the second most blogged act by UK Hype Machine listed bloggers in 2012. But not by us, for the record Haim consist of three sisters from California and were originally in a band with their parents called Rockinhaim. They signed a record deal earlier in 2012 and will release their début album in 2013. Their sound allegedly fuses elements of classic rock, r ‘n’ b and pop and they have been compared with the likes of Fleetwood Mac, TLC and Wilson Phillips. But not by us.

We can’t disguise the fact that we’re a little bit disappointed with the long and short lists (No fucking COVES? What is up with people!)  However we feel, despite some of the musical donkey-cock  it’s a worthwhile exercise because if it helps just one band we do love, in any small way to continue to do what they do, if gets them a few more fans then it’s a case of mission accomplished  ;)