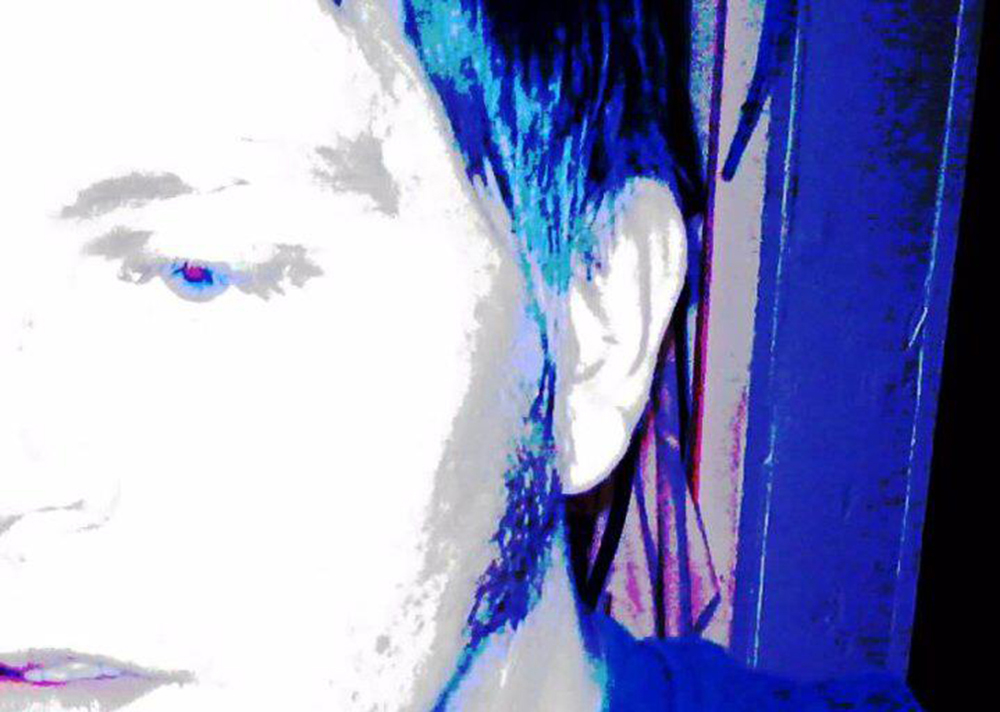 Danny Lackey, a wonderful person and influential figure in the shoegaze music scene passed away on Monday 28th January after a battle with cancer.

Danny gave so much to the community, all from the love in his heart and his passion for music. As co-founder of the When the Sun Hits blog, he offered aspiring (and seasoned) musicians exposure to thousands of people. What’s more, he was a fantastic musician himself and his band Deepfieldview is about to release an LP.

As with any illness, the financial strain can be crippling. Danny’s friends have put together a Bandcamp page to raise funds for his beloved soulmate, Barbie, with hopes that the legacy and “royalties” will continue to remind her that Danny is loved. Many of the bands who contributed tracks to this fundraiser owe so much to Danny, from the enthusiasm for their music to the promotion they got from “someone who knows music.”

1 thought on “Tribute and fund for Danny Lackey – blogger, writer and musician.”