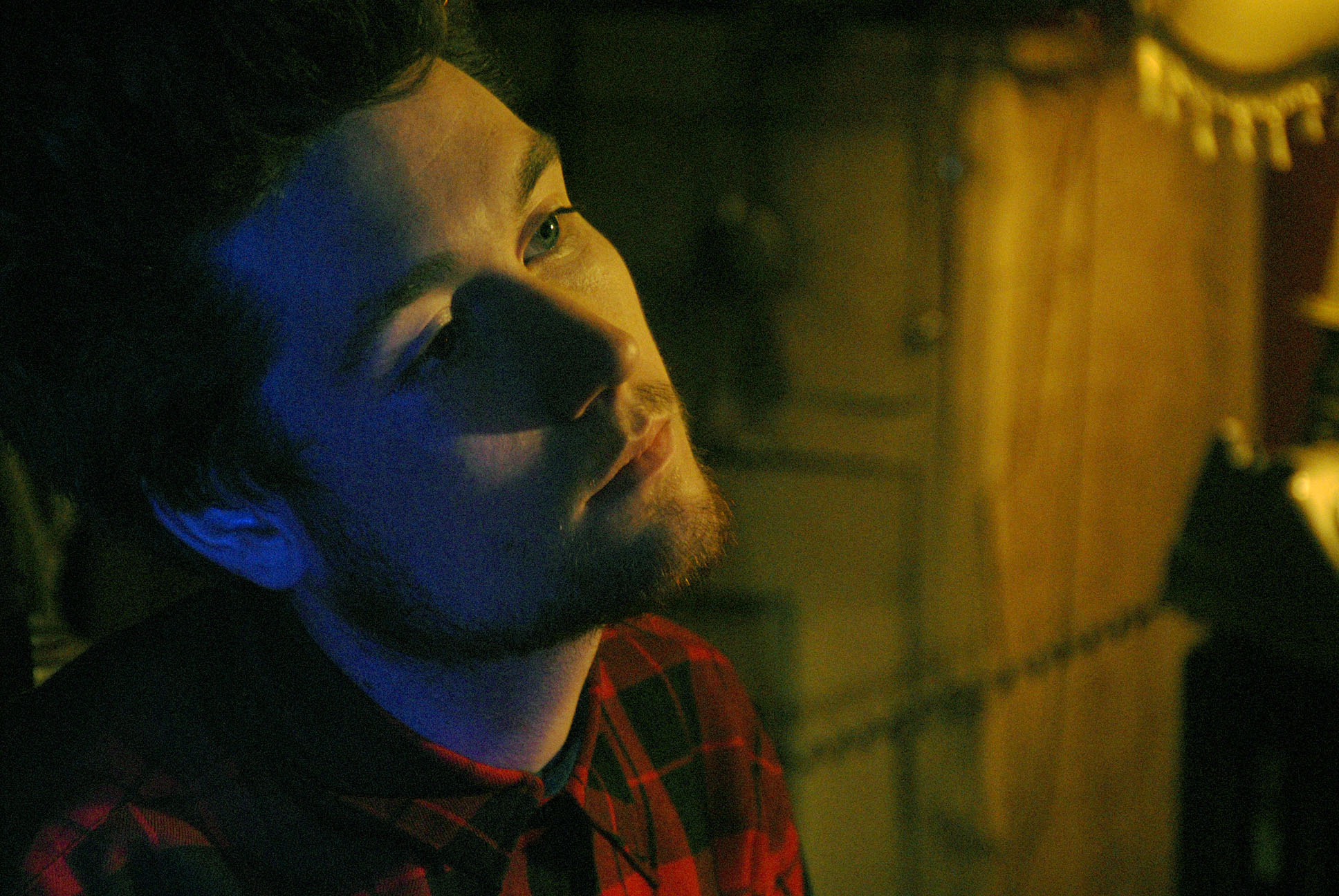 Comparisons have always been a popular device when trying to convey meaning and  help the reader understand how the author feels about a particular subject. Shakespeare ironically wrote “comparisons are odorous” but was himself, of course, a master of the art.  When writing about music, comparison is  always a handy tool and is often  deployed in a frenzy of carefree abandon and spiteful glee  in order to familiarise the reader with a new artist or song . For example  comments such as  “If pop music’s death rattle is ever recorded, I have no doubt  it would be packaged and labeled simply “Robbie Williams- “Rudebox” ” or   “U2’s  latest, lamentable offering would surely have induced in Van Gogh, an overwhelming  desire to hack  his  remaining ear off,  in an act of mercy to spare his senses from further punishment” or even “This is what it would sound like if Beth Ditto found herself  trapped inside a telephone box with a hyperactive kangaroo called Mister Roy ”, would all give the reader an insight into how the reviewer felt. Comparisons are also used to contrast  a new artist with something familiar, giving the reader a reference point from the past.  eg/  “ imagine Debbie Harry in her prime, covered in sugar, wrestling with The Go-Go’s in a vat of honey, yes it’s that sweet”, and I’m certainly not one to buck the trend.

So when I tell you that new artist Dan Smith, sounds like the lovechild of  Ben Folds and Tori Amos or that if Reina Spektor had a brother, who went to University  in Leeds and maybe briefly dated Kate Nash, then  Dan Smith would be that brother, you might get a sense of what Dan Smith is about.  “Folds-ian” keyboards and strings punctuate Dan’s songs, as his vocals seem to effortlessly hit a startling array of notes, add to the mix  a collection of contemporary tales from the urban prairie,  a dash of wry, observational wit and you could say there is indeed musical  “Alchemy” at play here . It certainly seems that Dan has a bright future, having won the Leeds’ Bright Young Things competition in  in 2007. Since then he’s toured  London and the UK, supporting the likes of Kid Harpoon, Frank Turner and VV Brown, alternating between impressive solo shows and full band extravaganzas incorporating drums, bass and strings.  2009 could well see  Dan being the man, and we had a chat about the issues facing the music bizz, and his own hopes and ambitions for the coming year .

VP: Was music something you’d be involved in from a young age, or was it something that developed as a teenager?

DAN: At my junior school I was the biggest music geek. I was in all the choirs and orchestras and little music groups and musicals that I could get my hands on. Then I grew up a bit and moved schools, and unsurprisingly suddenly found it all really embarrassing, so I almost completely stopped playing and practicing. I wish I’d been able to strike some kind of balance, but apparently I didn’t understand what moderation was. Anyway, I started messing around playing other people’s songs and then writing my own when I was about 15. Man, that was a long answer.

VP:  What sort of bands/ artists do you admire (past and present?)

DAN: I love people who experiment with their sounds, obvious people likes The Beatles and Bowie – who can sound totally different from album to album and even song to song. And I love that I get to hear all of their work and how they developed and changed. Although I guess it would have been really cool to have been born a few decades earlier and see them develop over the years. Now days I admire people who are able to just make the music they want to, write intelligent lyrics and pop songs that are both innovative and accessible. I love Antony and The Johnsons and
Regina Spektor who are both individual and diverse at the same time. I’d love to be like them.

DAN: “Words are Words” is an irreverent song about taking stuff less seriously, but it also gave me the chance to record a proper strings part. Man it is a bit cringe-worthy trying to define my songs.  “Alchemy” is a kind of “f*ck you” to people who think that you need to write totally conventional pop songs to be heard. But it is also a song that moves on and develops and is very different at the end to how it was at the beginning – I love songs that go off in directions you aren’t expecting. I decided to release a double A-side because I couldn’t choose which song to release. I find it really hard picking a song to put out there which is going to represent me and which people are going to assume I think is my best song. So I’m looking forward to putting out an EP to give a broader impression of my music.

VP: Some songwriters write about love, about politics, about their inner turmoil and some even write songs about ladies “booties”!! Would you say there’s an underlying theme to your song writing?

DAN: My songs are mainly stories based on things I’ve heard or ideas I’ve had.

VP: Will you be undertaking tour/gigs on the back of the release?

DAN: Yeah, I’m going on tour at the end of February and beginning of  March,  all over the UK. I’m so excited because it is my first tour and it’ll be  awesome getting to know some venues around the country.

VP: A lot of performers get nervous before going on stage? Do you have any strange pre-gig rituals?

DAN: I get absolutely terrified before gigs. For my first few gigs ever, I was an absolute babbling wreck. So I went through a phase of drinking loads beforehand, which was a terrible idea, so those gigs went really  badly seeing as I couldn’t coordinate playing the piano and the loop pedal and all that percussion stuff. It was horrific. Anyway, I don’t  think I have any rituals these days, but I definitely don’t get drunk before gigs, I just try to distract myself and not think about it and eat or something.

DAN: A bunch more recording which should be fun. I want to write loads more songs, and I’m also going to release an E.P. quite soon after the singles and do a couple of tours and hopefully some festivals.

VP: Although many people are very open minded about musical styles and genres these days, is there one style that you just don’t “get”, and that has you scurrying towards the radio to switch channels?

DAN: I think the only thing I can’t get into is screamo and metal. And europop. Eugh. I hate it when people say stuff like “oh, that’s just not music – how can you like it”, but to be honest those genres would both make me scurry toward the radio and throw it out the window and then throw something else out on top of it.

VP: In terms of music is the internet more of a help than a hindrance? Is “Filesharing” the work of Lucifer or is it just music fans sharing their enthusiasm and spreading the word?

DAN: I love using the internet to listen to other people’s music so I’m not really one to talk. Obviously we are so many years away from huddling round a record player listening to a long awaited LP with our friends. That would have been fun to experience, but there is something very cool about someone recommending something to you and you being able to go off and listen to it straight away. I’d like to think that generally people will buy something if they really like it but I’m probably being desperately naïve and optimistic.  Hmm, I don’t really know what I  think, because I do think it is sad that lots of people don’t give a shit about whole albums. I’m not really in a position to be making any money from sales yet so it doesn’t really affect me. I’m sure if it ever does I’ll be annoyingly opinionated about it like Metallica when they  took down Napster.

VP: What would you say is your most annoying habit?

DAN: Probably self-deprecation and nervousness. They make me socially paralysed and get really boring after about 5  minutes.