‘Colour Of Fire’ By Mechanical Bride. [soundcloud url=”http://api.soundcloud.com/tracks/12657848″ params=”show_comments=false&auto_play=false&color=9b350b” width=”100%” height=”81″ ] To the avid fan, music will always be something more than merely the soundtrack to doing the dishes.   To suggest   ‘it’s just … 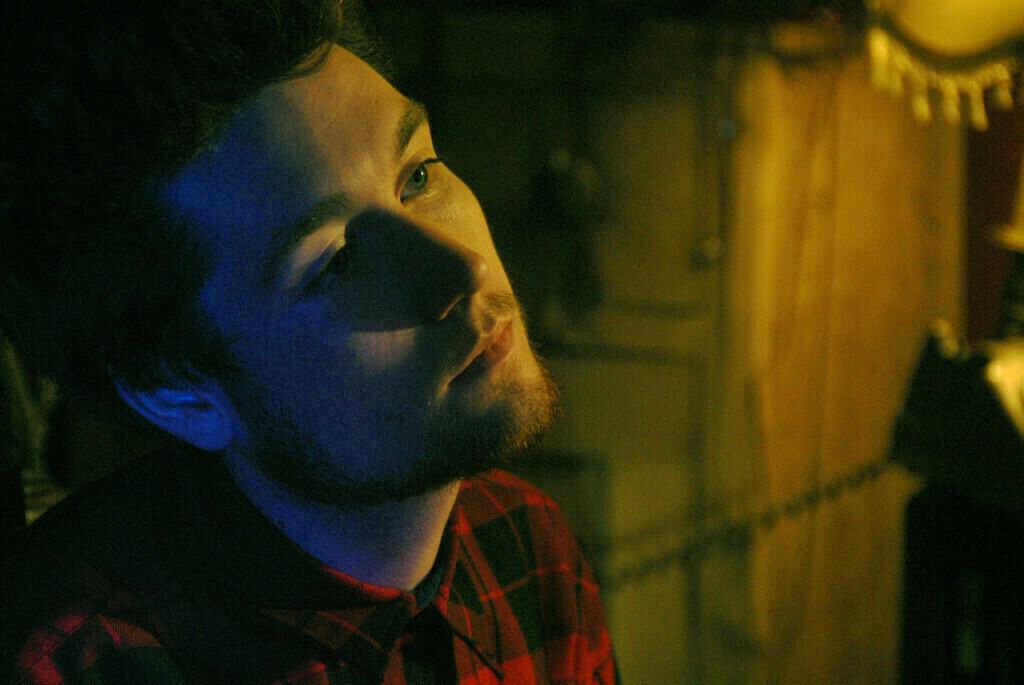 If pop music’s death rattle is ever recorded, I have no doubt it would be packaged and labeled simply “Robbie Williams- “Rudebox” ” or “U2’s latest, lamentable offering would surely have induced in Van Gogh, an overwhelming desire to hack his remaining ear off, in an act of mercy to spare his senses from further punishment” or even “This is what it would sound like if Beth Ditto found herself trapped inside a telephone box with a hyperactive kangaroo called Mister Roy ”, would all give the reader an insight into how the reviewer felt. Comparisons are also used to contrast a new artist with something familiar, giving the reader a reference point from the past. eg/ ” imagine Debbie Harry in her prime, covered in sugar, wrestling with The Go-Go’s in a vat of honey, yes it’s that sweet”, and I’m certainly not one to buck the trend.

So when I tell you that new artist Dan Smith, sounds like the lovechild of Ben Folds and Tori’s Amos or that if Reina Spektor had a brother, who went to University in Leeds and maybe briefly dated Kate Nash, then Dan Smith would be that brother, you might get a sense of what Dan Smith is about. 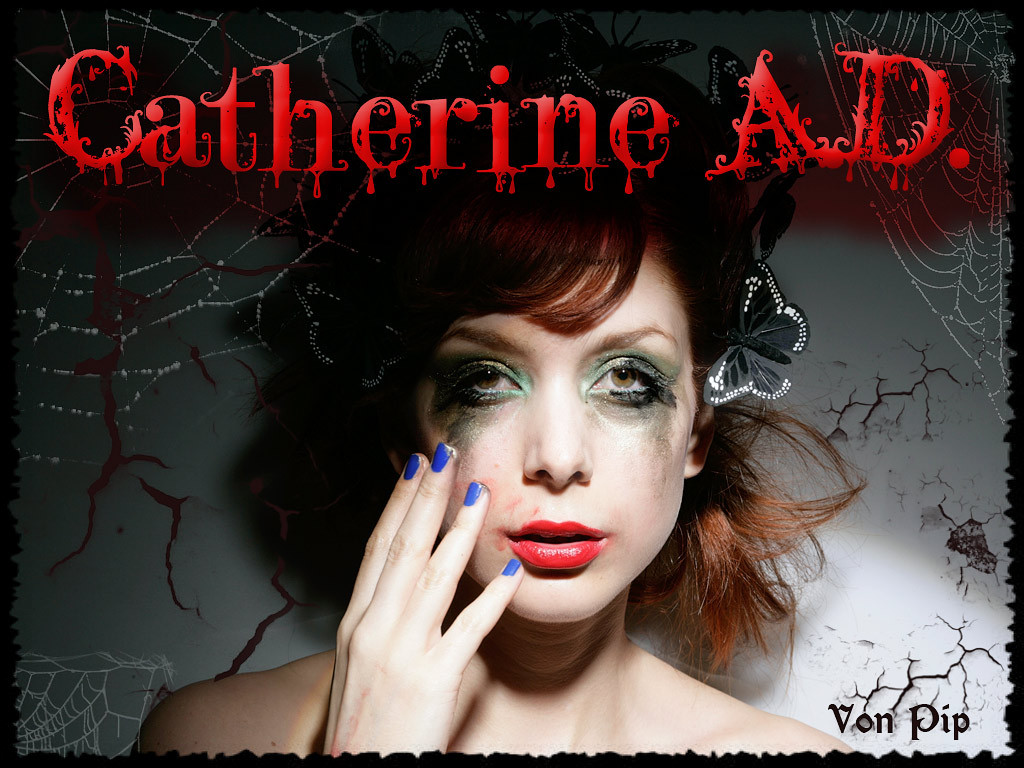