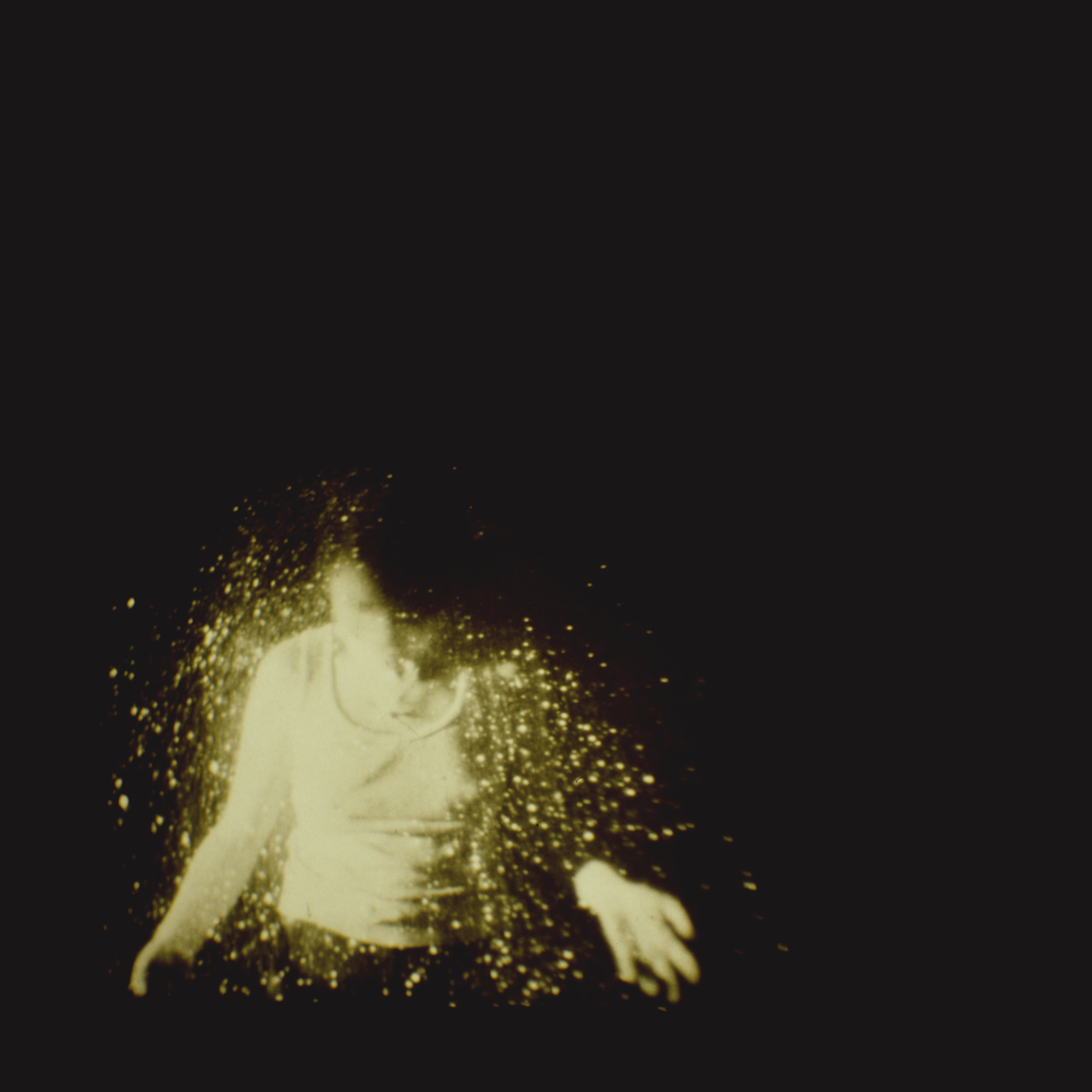 In this brave new age of attention deficit music consumption and journalism/churnalism, wherein today’s buzz bands rapidly become tomorrow’s yesterday’s men/women it was pleasing to note, as their star ascended, Wolf Alice appeared to be in no rush to release a debut album. Instead, they concentrated on finessing their sound, on building a loyal fan base and releasing a number of highly praised singles and EP’s. They took their time to develop their strengths and strengthen their weaknesses, remained refreshingly down to earth and focused their energy on being the best possible band they could be.  Indeed guitarist Joff Oddie recently told XFM  ” I think a career built on a fan base that you’ve built up live is a lot more valuable than any kind of push you’re going to have just due to hype.”

Which leads us onto their debut album ‘My Love Is Cool’, an album that pretty much delivers on every level.  It’s a wonderful debut, one that froths and fizzes with youthful exuberance, one that doesn’t follow the rock n roll rulebook, one that refuses to play it safe and as such is actually a very brave album. The sheer quality of Wolf Alice’s songwriting can be gauged not just by the collection of fantastic songs that do appear on the album, but also by those that do not.  When you can afford to leave off songs such as Blush, She, Leaving You, Moaning Lisa Smile, Storms, Destroy Me,  White Leather, Heavenly Creatures , We’re Not the Same, Every Cloud, and Wednesday and still release a debut album as outstanding as ‘My Love Is Cool’, well,  your future looks pretty much assured.  It’s a debut that also demonstrates the band’s diversity, their refusal to be pigeonholed and their ability to fuse a dizzying mixture of genres into one album, and somehow make it cohesive. 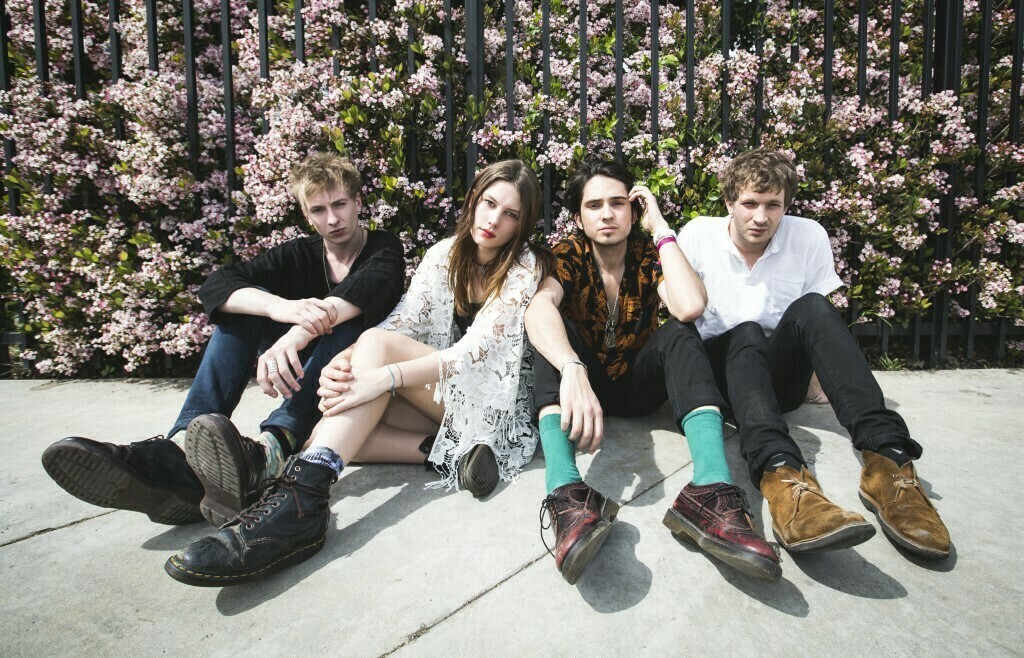 The haunting spectral opener Turn To Dust gives way to the exuberant, spiralling majesty of Bros in which Ellie Rowsell’s beautifully expressive vocal perfectly captures not just the wistful nostalgia, but also the joy of childhood friendship. Your Loves Whore is a wonderful example of Wolf Alice’s ability to combine melody with noisy crunching guitars,  Lisbon  is fizzing evocative anthemic indie pop at its very best whilst the beautiful reflective pop noir of Soapy Water, Silk and the post baggy beats of Freazy  again demonstrates the inquisitive and heterogeneous nature of their music.  In fact, they blur the lines between genres with such consummate ease that trying to pigeonhole their sound is a futile exercise. Perhaps the band’s own tongue in cheek description – ‘psychofreak poprock’ is the best fit?