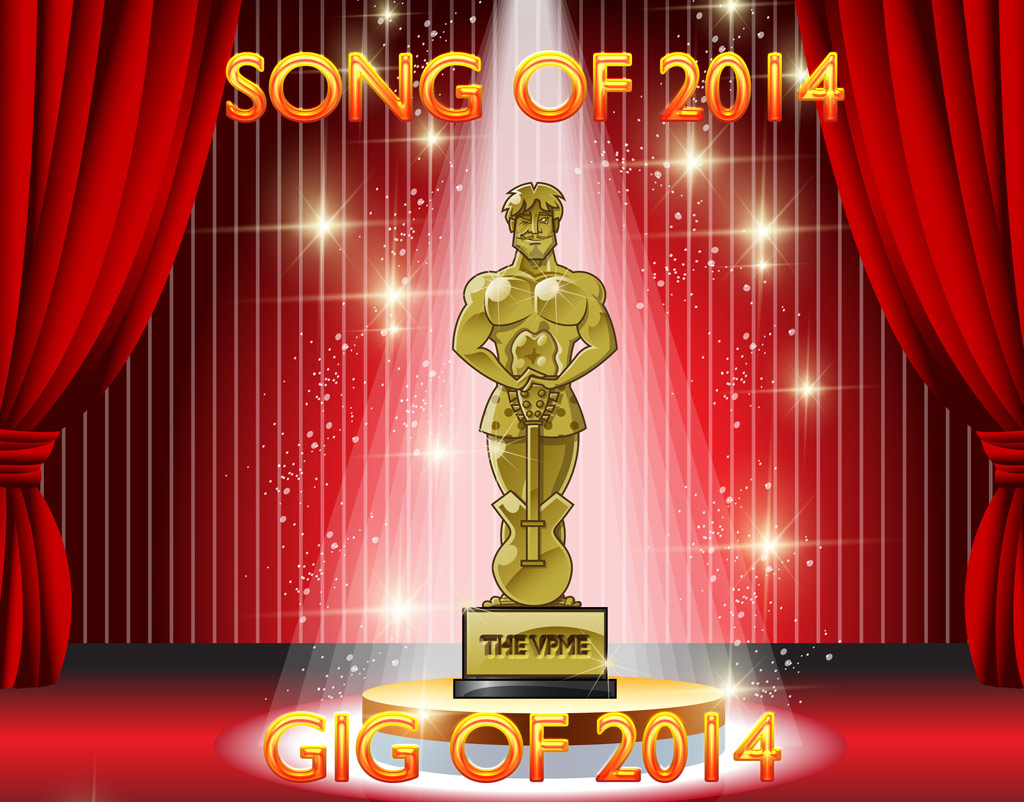 We’ve finally roused ourselves from our post Christmas torpor, to briefly reflect back one last time on 2014.  We’ve already listed our albums of the year HERE and HERE, as well as our musical hopes for 2015 HERE, but now it’s time for our song and our  gig of the year. 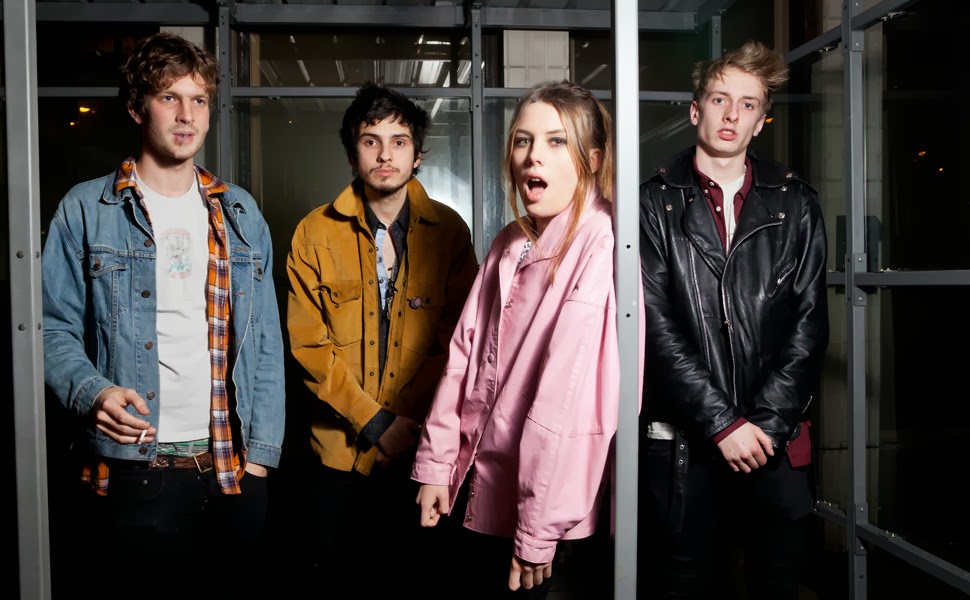 This year in order to keep track of our favourite songs we actually kept a spreadsheet, sad we know, but perhaps essential now given the sheer volume of music out there.  We tipped Wolf Alice back in 2012 and they have gone from strength to strength this year. They’ve yet to release a tune that even verges on average and to us ‘Storms’  sums up all that is great about this young band. There’s raging guitars, Ellie Rowsell’s soaring melodic vocals and a rumbling bass line that makes Killing Joke’s explosive percussive exertions sound somewhat insubstantial.  Since tipping the band in 2012 we’ve seen them live on numerous occasions, seen them grown in confidence as musicians and become assured performers on stage. We’ve also seen their fanbase grow hugely and it was perhaps this years Liverpool Sound City festival performance when you really sensed that they’d become ‘next level’ and that your were in the presence of  very special, pivotal performance. They then went on to play a fabulous set at Glastonbury and also featured on the BBC’s “Sound Of list”.  2015  promises to be massive for the band with headline shows and their debut album being readied for release… it really should prove to be…. the year of the wolf.

They also provided our fave video of the Year

And here’s what you can expect from ’em next year

GIG OF THE YEAR

Well, it was an odd year gig wise, we probably attended less gigs during 2014 than in previous years due to a myriad of dull reasons, but we did catch some marvellous performances. Coves, Howling Bells and The Fauns came to Liverpool and were hugely impressive, Liverpool Sound City again provided some hugely memorable moments. EMA in Manchester was superb and dealt with a heckler with the sort of uber cool no nonsense style you’d perhaps expect from her… However, the gig of the year had to b e… 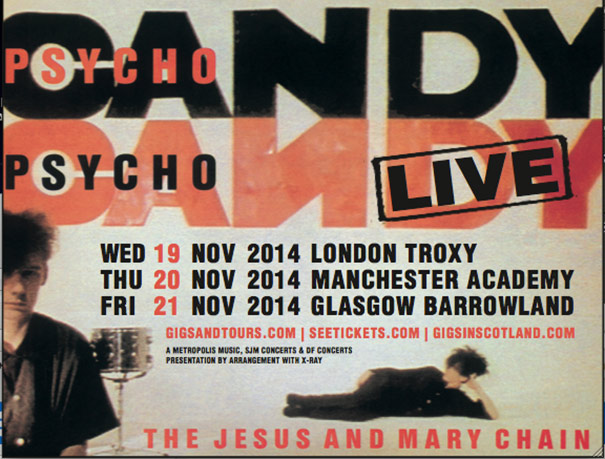 You can read our reviews HERE and HERE.  The second gig of the JAMC’s Psychocandy tour probably just pipped the opening night at London’s Troxy as the sound was near perfect  – and of course it was huge, all encompassing and mind blowing.  Moreover, we cannot recall when the band have sounded this good, perhaps even better than in their heyday.  Everything we could have asked for and more and we will yield to no-one in our belief that the JAMC are still the greatest band to emerge from the UK in the last thirty years  And there’s more Mary Chain gigs to come in 2015.

Have a great new year, stay off the absinthe and see y’all next year, when we hope this album finally gets made 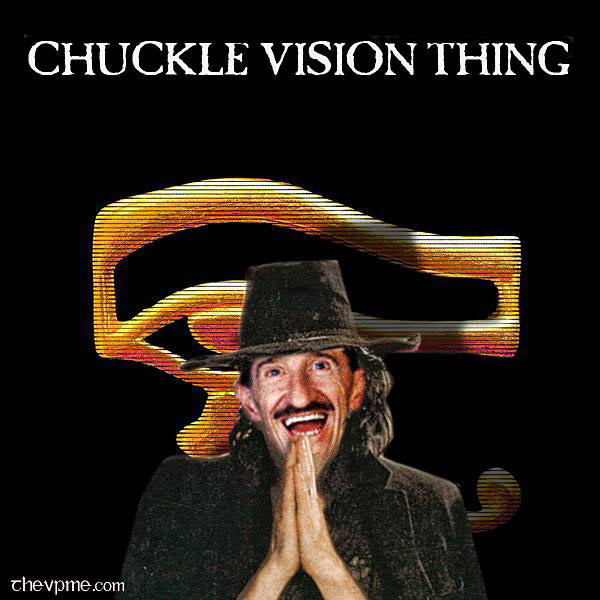