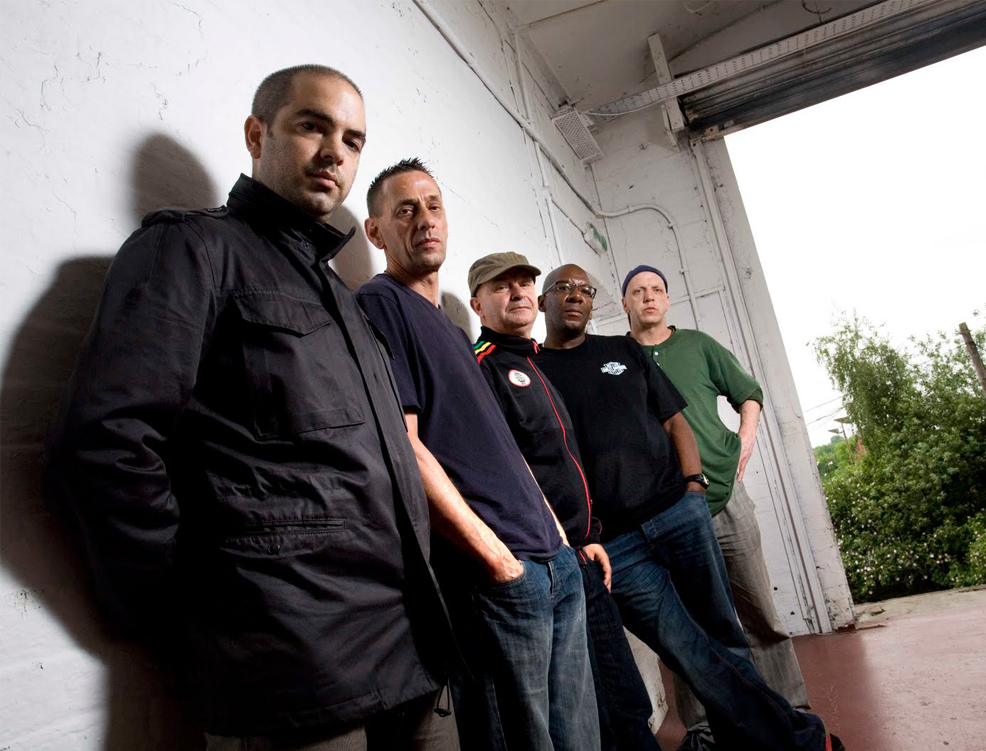 Whilst  A Certain Ratio are often referred to as one of the most influential bands to come from Manchester there’d be many a music fan who’d be hard pressed to name more than a couple of tunes by the band.  Being influential doesn’t always equate to widespread public recognition or of course huge commercial success.

The band formed in late 70’s as the musical fires of the punk movement were rapidly becoming fading embers. They were one of Factory Records first signings and  ACr’s debut single the relentless, somewhat dystopian doom-laden groove of  “All Night Party” (FAC 5) already had an undercurrent of their pioneering “punk funk.”  They were a band who baffled, confounded, delighted and inspired in equal measure, always willing to experiment producing a restless genre-traversing sound that fused punk, soul and funk with the Avante Garde.

Now widely regarded as boundary pushing pioneers influencing artists such as Talking Heads, Happy Mondays, Franz Ferdinand, Factory Floor and Andrew Weatherall the band make a rare outing and play Liverpool Sound City alongside the Art Of Noise and The Human League on May 25th.  We chatted to guitarist Martin Moscrop about their early days, their influences the support of Tony Wilson and Rob Gretton, having Madonna support them and of course their forthcoming gig on The Liverpool Docklands.

When ACr started out you spent a fair amount of time with Warsaw / Joy Division, at the time did you feel a real sense there was a scene developing in Manchester?

There was a Post Punk scene beginning in the whole of the UK not only Manchester.  We were part of The Musicians Collective and used to play at Band on The Wall.  The Fall, Warsaw, Joy Division, The Passage, Frantic Elevators and loads of other bands were part of the collective. Manicured Noise, Eric Random and The Swamp Children were bands from Manchester that we had the most in common with.  There were also bands who we connected with like Cabaret Voltaire (Sheffield), The Pop Group (Bristol), Teardrop Explodes (Liverpool). The whole scene was huge but it wasn’t just Manchester, there was, of course, all the excellent bands from the US and Europe, Tuxedo Moon, Talking Heads, Liquid Liquid, Suicide, Pere Ubu…… and then Hip Hop!

Did you ever imagine you’d still be performing as A Certain Ratio some 40 years later?

When I was 18 I used to think that any band over the age of 30 wasn’t worth entertaining and so did a lot of other young people.  Luckily people’s acceptance of mature musicians has changed and bands are accepted on merit, musical heritage and not age.  To answer your question I wouldn’t have imagined performing at the age of 56.

A Certain Ratio’s sound fusing punk/funk was way before the indie dance crossover, you were very much a band out of time, ahead of your time.  What informed and inspired?

The Velvet Underground, Brian Eno, Kraftwerk, Wire, Pere Ubu, James Brown, Parliament, Throbbing Gristle, The Pop Group, Miles Davies.  Put them all together and you have the Ratios

And the vests, and ‘desert rat’ look whose idea was that?  Andrew Weatherall was quoted as saying that he was such a fan he adopted the style and rather than look like a member of ACr looked more like Don Estelle in it Ain’t Half Hot Mum :)

We were into military gear the same way the Pop Group were and a lot of Reggae artists at the time.  There were a lot of army surplus shops selling ex-army fatigues from all over the world.  It was cheap and accessible and it was relevant for the period.  We bought gear from Laurence Corner in London and Canal Street in New York.  It wasn’t Tony Wilson’s idea as suggested in 24 Hour Party People but when we played in London he did take us to Laurence Corner to buy Khaki shorts.

In the early days Factory Records –  Tony Wilson and Rob Gretton were very supportive, do you think that sort of support and the freedom to do your own thing was crucial? 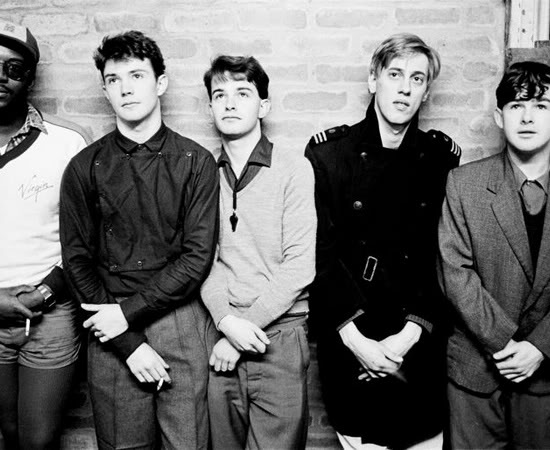 Tony and Rob always supported us and although Tony never interfered with the creative process he influenced us in other ways.  Taking us to New York to record our first album is a good example.  He also encouraged us by being one of our biggest fans.  Rob was also a big fan and some of our best work we did on Rob’s Records, his label.

Why do you think ACr never went on to have the sort of hits a band like New Order had, was it a case of being uncompromising in your artistic vision, bad luck, bad timing? a mixture of all three?

Very simple, we weren’t into commercial music and always wanted to be known for being more leftfield than commercial.  When we did try and write pop tunes later on but we weren’t very good at it.

A Certain Ratio had Madonna as an opening act at New York club Danceteria back in 1982, what do you remember about that evening? Did you catch her and was it apparent she was going to huge?

I do remember that night and you could tell she was going to go on and do something but not as big as she turned out to be.  I remember her having two dancers and a 4 track reel to reel tape machine with her backing tracks on it.  She did 4 songs I think and one of them was Everybody.

What was the story behind your project with Grace Jones in 1980? On FB you recently stated ” We recorded 2 songs, Talking Heads ‘Houses in Motion’ and ACR’s ‘And Then Again’ together. The project was shelved.” Why was it shelved and whatever happened to the recordings?

It was an idea dreamt up by a guy called The Sargent who was an A&R man at Island Records together with Tony Wilson.  It got to the stage where we recorded the backing tracks at Strawberry studios and Grace Jones came to hear them and liked them.  Martin Hannett was producing and Chris Blackwell found out and wasn’t happy because he was Grace’s producer so he sacked Sargent and the project was pulled.

You had the job of Musical Supervisor on the Factory bio ‘ 24 Hour Party People’ how did you get the job and what did it entail?

The job had a number of responsibilities that grew as the film went on;  Let me list them

Teaching the actors who weren’t musicians how to play their instruments. Also watching videos of the people they were playing with them and give them clues of habits to copy.

Sourcing the music, learning the parts and helping the actors learn to play the songs.

Recreating the gigs, most of which I had been to originally,  and advising on the direction of the musical performances

What do you make of the way the music biz has changed, on one hand, it’s liberating for artists to get their music out there without a label, on the other, it’s still the artist with big label backing that makes it … 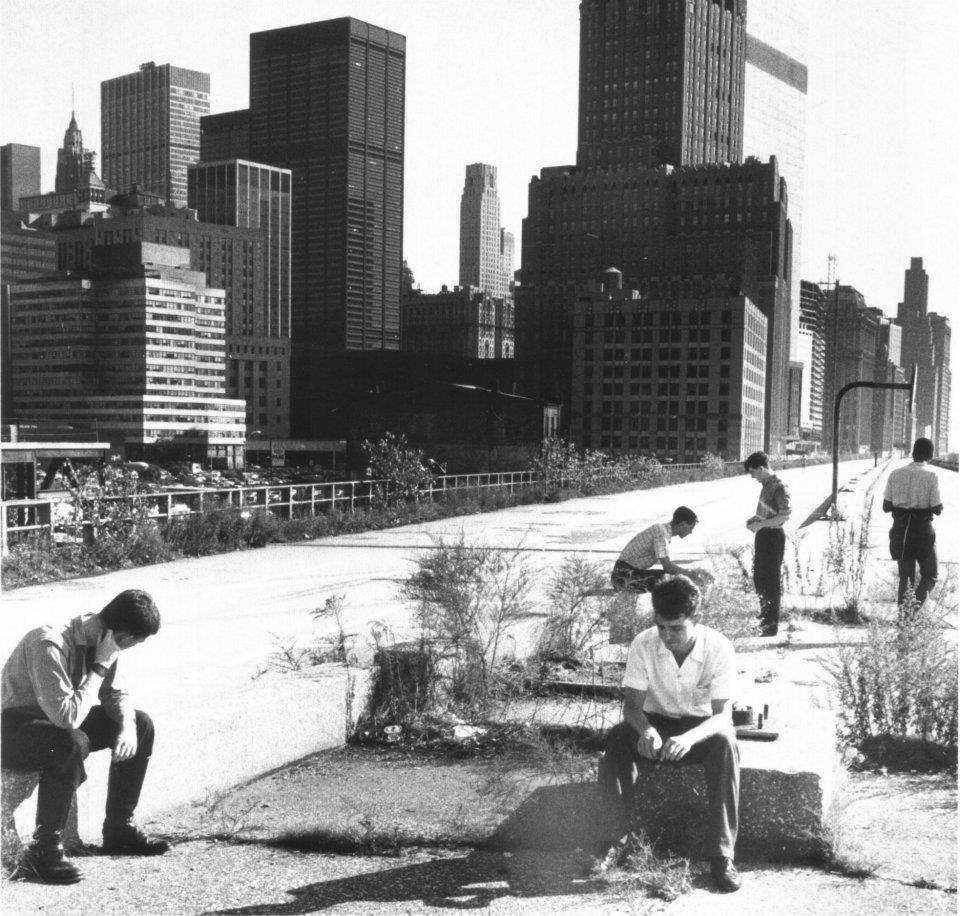 Change happens but I don’t really like the fact that music is free and the only way artists can make money is through gigs.  On the other hand, it’s good that artists can promote themselves without out a label but it’s so difficult to be a full-time musician and make a living out of music like we used to.

So you looking forward to the Liverpool Sound City gig? , I chatted with the Human League last week and they said their set will probably be comprised of mainly ‘the hits’. Can we expect ACr to play a set of tracks that should have been big hits, ie/ the most familiar fan faves?

We are looking forward to the gig and are excited about seeing the Art of Nose and the Human league of course.  We only have 30 minutes so it will be a compact set of memorable ACR tunes. 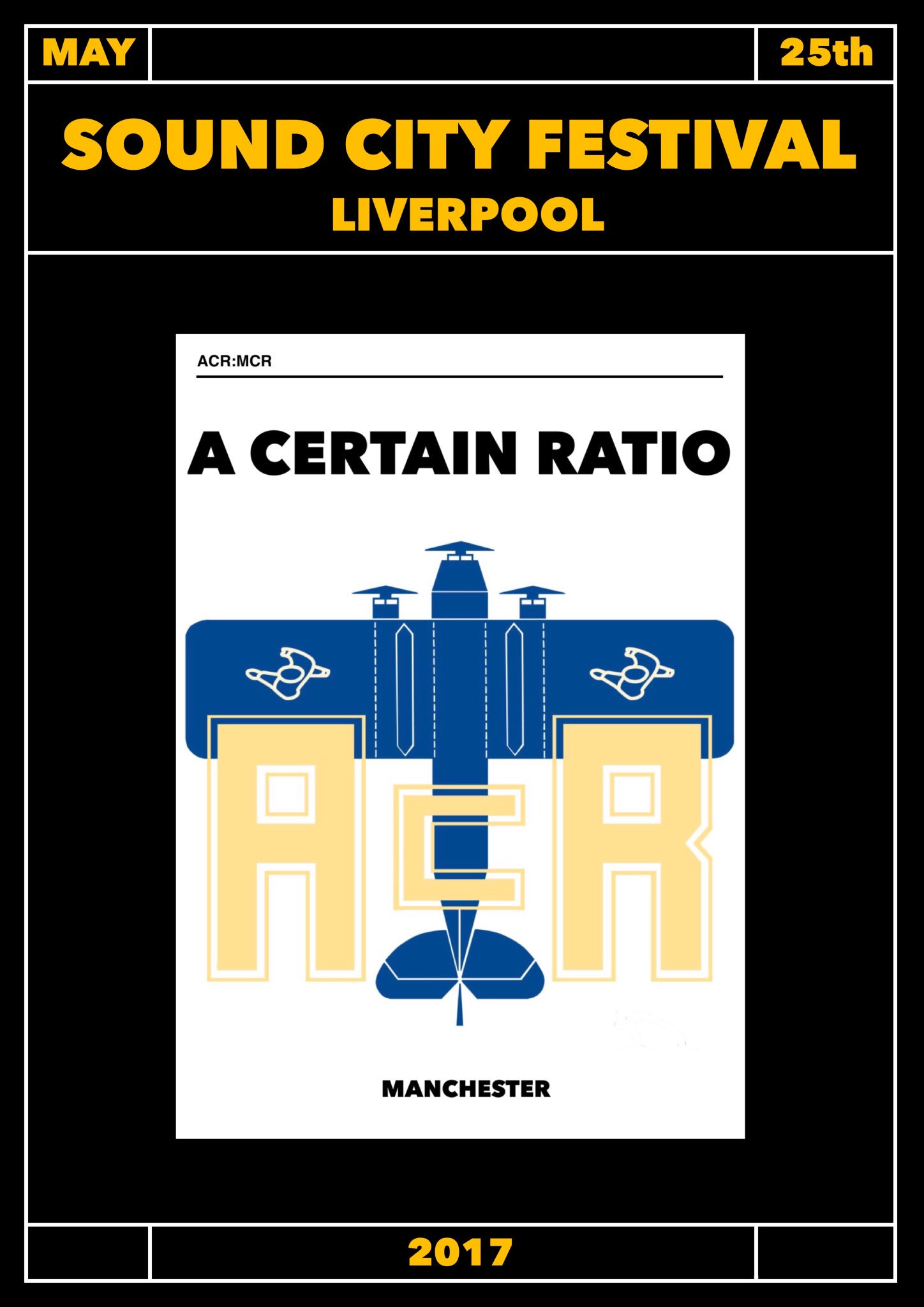