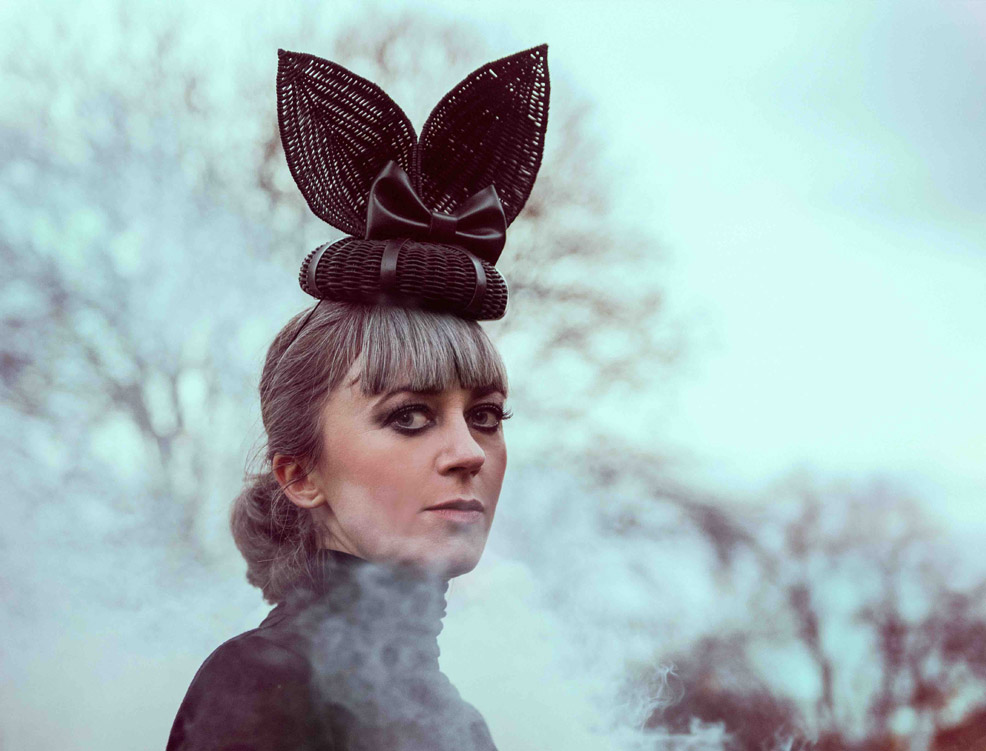 Songs To Learn And Sing – The Electro version, so except liberal use of the words, “cinematic, brooding, pulsating and even Voight-Kampff”

Marnie returns ‘ Lost Maps ‘ with a new track from her forthcoming second solo outing ‘Strange Worlds and Weird Wars’ which could be the title of a Philip K. Dick sci-fi novel or perhaps the title of a Donald Trump policy briefing document. ‘Lost Maps’ is a retro-futuristic cinematic slice of  throbbing electropop, and probably as moody and darkly atmospheric as some of her work with Ladytron ( because when writing about Marnie Ladytron has to be mentioned … it’s the law.)

Lost Maps by Marnie is out now and available to buy on iTunes and stream on Spotify. Album Strange Words And Weird Wars is due for release on 2nd June 2017. 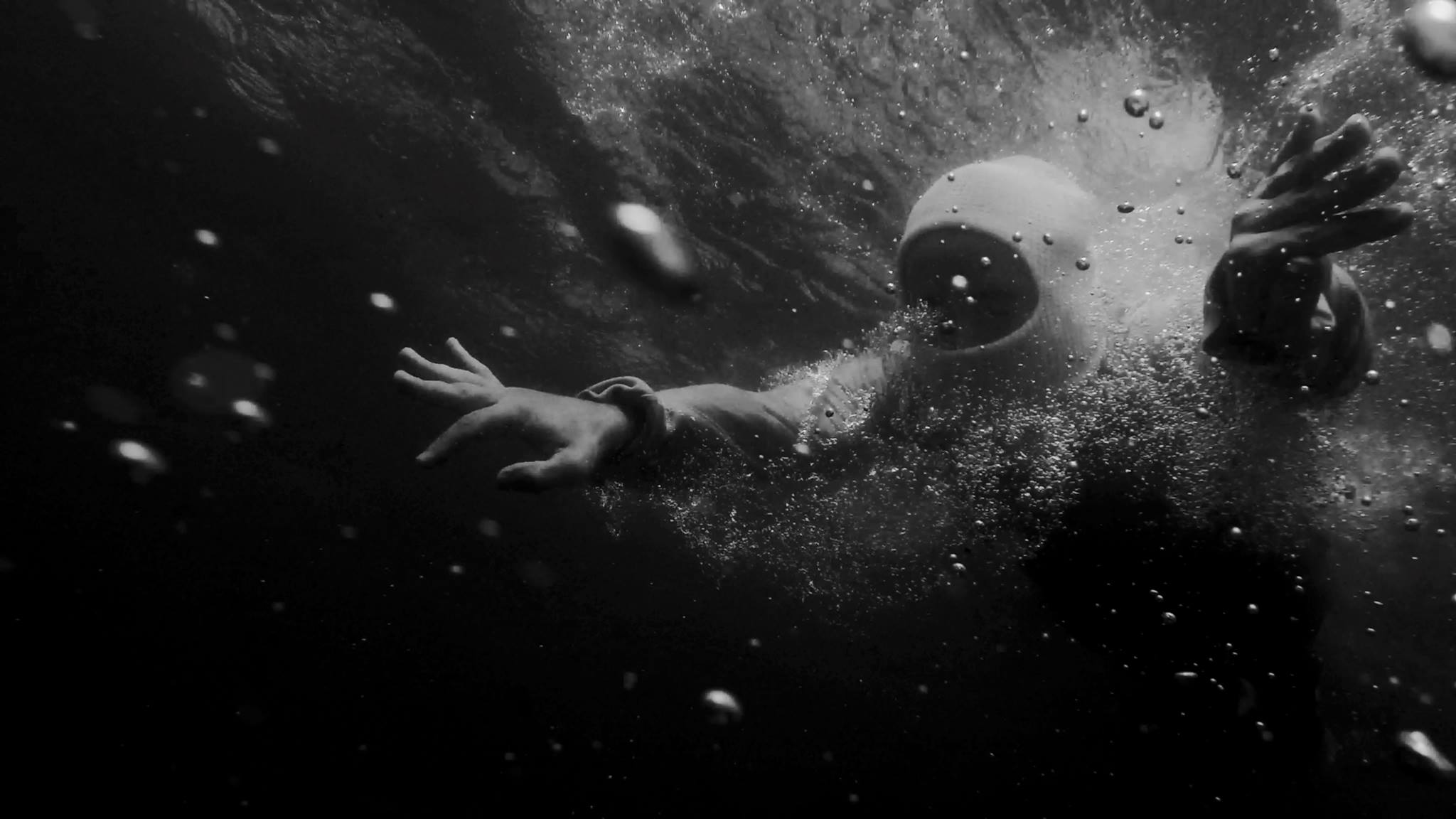 If Tom Waits went electro ? Well possibly not, Vermont artist Black Fly doesn’t quite sound like he’s been gargling the same industrial strength bleach as Mr Waits , but there’s a definite smoky husky quality to his vocal. In the blurb, he’s been described simply as an artist who  “records gothic synth music from his bedroom surrounded by a vast area of woodland scattered across mountains covered in snow.”  “I Don’t Know” is his first offering, a sprawling dark, driving soundscape which certainly shows a huge amount of promise 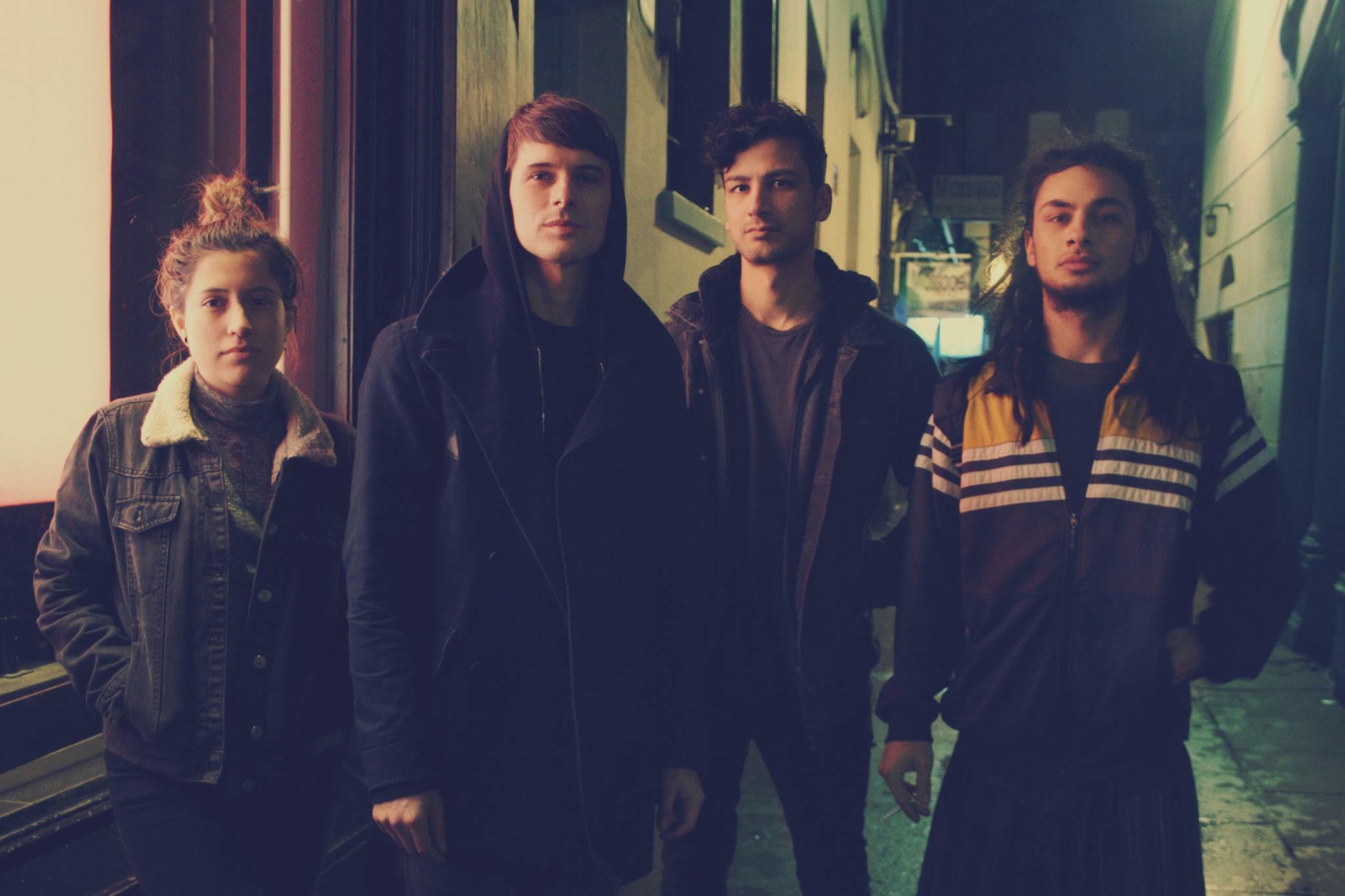 Empathy Test are Issac Howlett (vocals) and Adam Relf (production) who are assisted by of Christina Lopez (drums) and Jacob Ferguson Lobo (keyboard. ) Their name is taken from the Voight-Kampff test in the future-noir dystopian sci-fi classic ‘Blade Runner’, and their latest tune ‘Bare My Soul’ was initially inspired  by a radio documentary about Kurt Cobain in which Kurt was described as ‘having an  ability to…bare his soul, in a way that no one else could.” Of course, Empathy Test sound nothing like Nirvana, their music takes its inspiration from 80’s synth pop rather than Seattle grunge . ‘Bare My Soul’ is a throbbing slice of electronica, with  dark lyrics which provide snapshots of poignant moments in Isaac’s formative years, from a friend’s early critique of his “deep and meaningful” song writing, to the death of a girlfriend’s father, before a euphoric chorus gives a sense of release from the darkness.  Their debut album will be called #SafeFromHarm and is self-released  via a PledgeMusic campaign which kicks off on Friday 21st April. 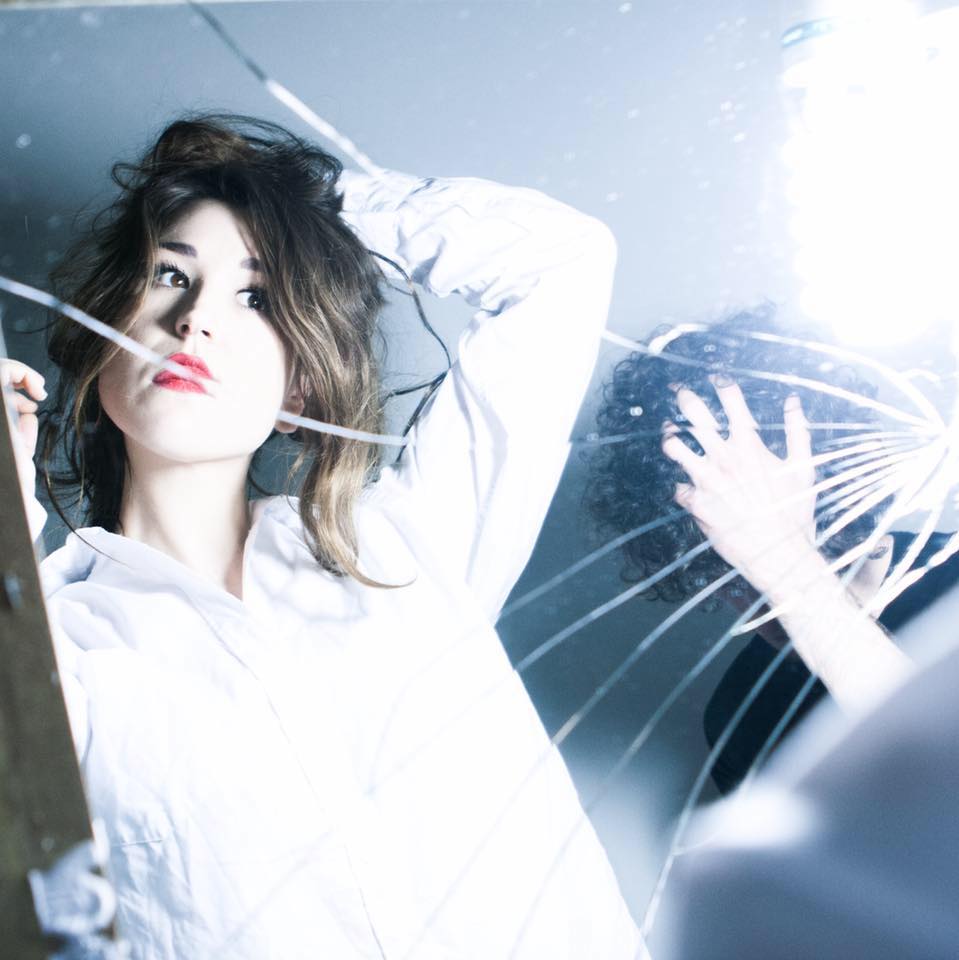 They were once Feral Love, and singer-songwriter Adele Emmas was once Bird and briefly, I Am The Mountain. Now, Adele , Christian and Grace have undergone another metamorphosis and are now called St. Jude The Obscure referencing the patron saint of lost causes and Thomas Hardy’s final and quite possibly his most miserable novel.  Thankfully Saint Jude The Obscure’s music is neither a lost cause or dripping with misery, it’s literate uplifting synth-pop with more than a hint of Kate Bush about the vocal delivery. Who has obviously had no influence on Adele, no, none at all?  Catch them at FEST EVOL at the end of April – tickets here