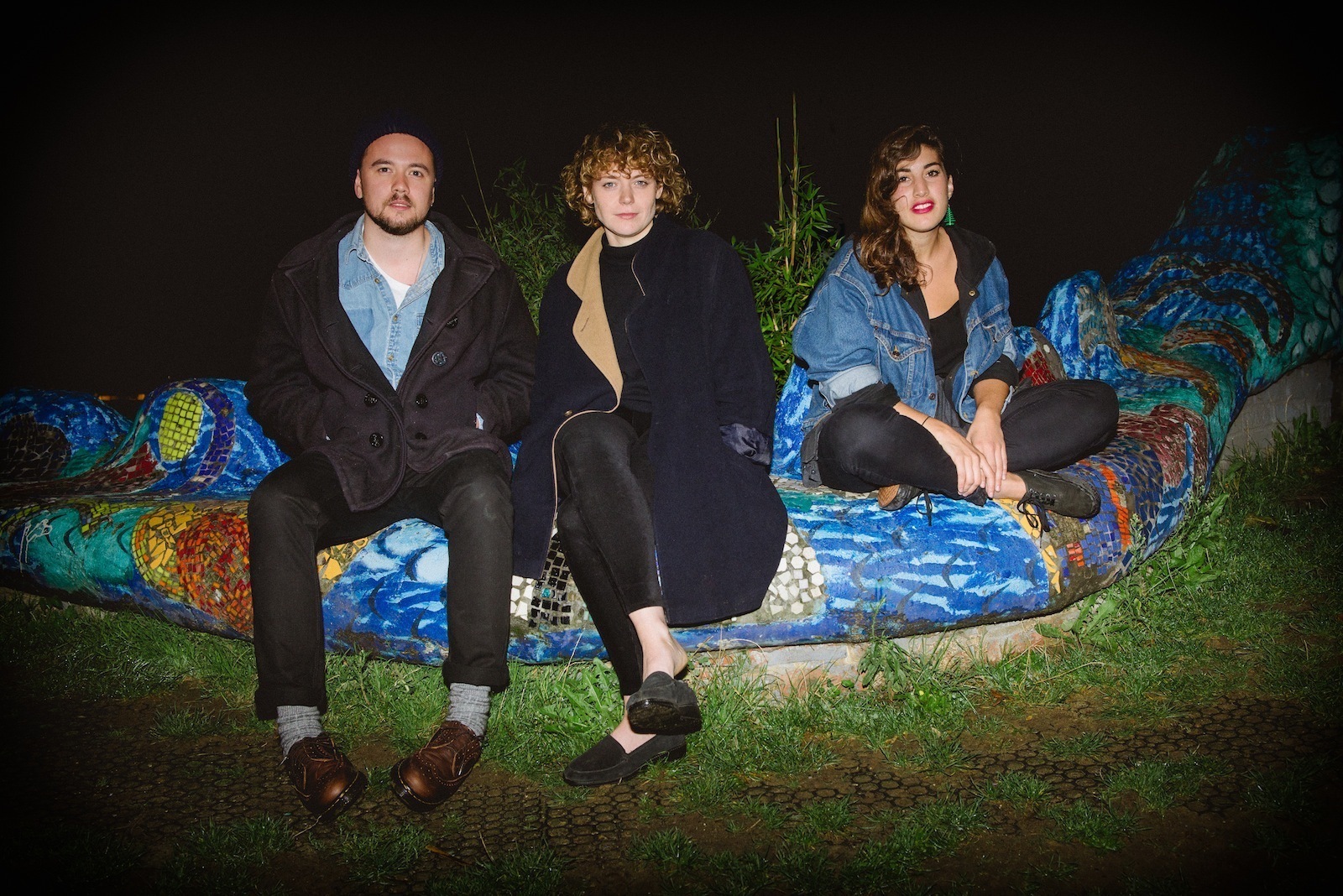 Peggy Sue first featured on the VPME way back in 2007 (then known as Peggy Sue and The Pirates) so it shouldn’t really come as a surprise that they are set to release their third album. Although actually it does, because we’ve just realised we completely missed their second album!  Finger….on…the….pulse.  Anyway that faux pas aside (although not as glaring surely as Metro’s recent Lou Reed gaffe) Peggy Sue have unveiled ‘Idle’ the new single from their forthcoming album ‘Choir of Echoes’. It’s a song that is apparently about ” being unemployed and incurably thoughtful,” which should set alarm bells ringing in Downing Street, except a visit from IDS very soon people, before being taken away in chains and thrown into some sort of enforced labour camp. Welcome to Britain 2013!

The song itself has been described by everybody and his aunt as “gospel tinged” which to be quite honest wouldn’t be the first descriptor that jumped into our vacant noggins.  Choral yes, certainly haunting, clearly beautiful and definitely imbued with an unsullied sense of purity and clarity. There’s also a melodic freedom that you don’t really get with auto-tuned chart kak designed to be heard on a tinny little speaker phones and quickly forgotten.  No this sort of music should be heard in a space that allows the music to breathe , to flow – somewhere like, ooh I dunno, St Pancreas church perhaps? The good news is the trio are playing a special album launch show at St Pancras Old Church in London on the actual release day (Jan 27th). The bad news is it’s sold out.

Instead console yourself with the fact that you can download the single here http://dropify.com/wichitarecordings/songs/peggy-sue-idle 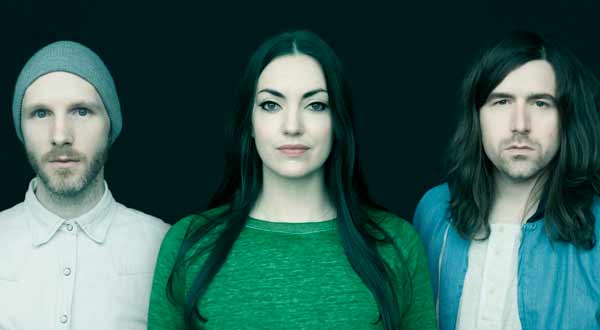 Next we have some soulful electro-pop goodness from The High Wire, which actually does have a gospel vibe, possibly due to guest vocals from Gospel legend  Nicky Brown (Primal Scream, Madonna) in conjunction with vocals from band members Alexia Hagen & Tim Crompton. The High Wire are an Anglo-Canadian trio based in London and “Under Your Spell” is released on 4 November.

Finally as it’s almost Halloween here’s a suitably creepy video, containing some classic horror from those dark edgy Parisians Cheri Cheri Jaguar. This is the A-side of their new single Jaguar – which is all treat and no tricks and can be ordered via  http://www.hausofpins.co.uk/