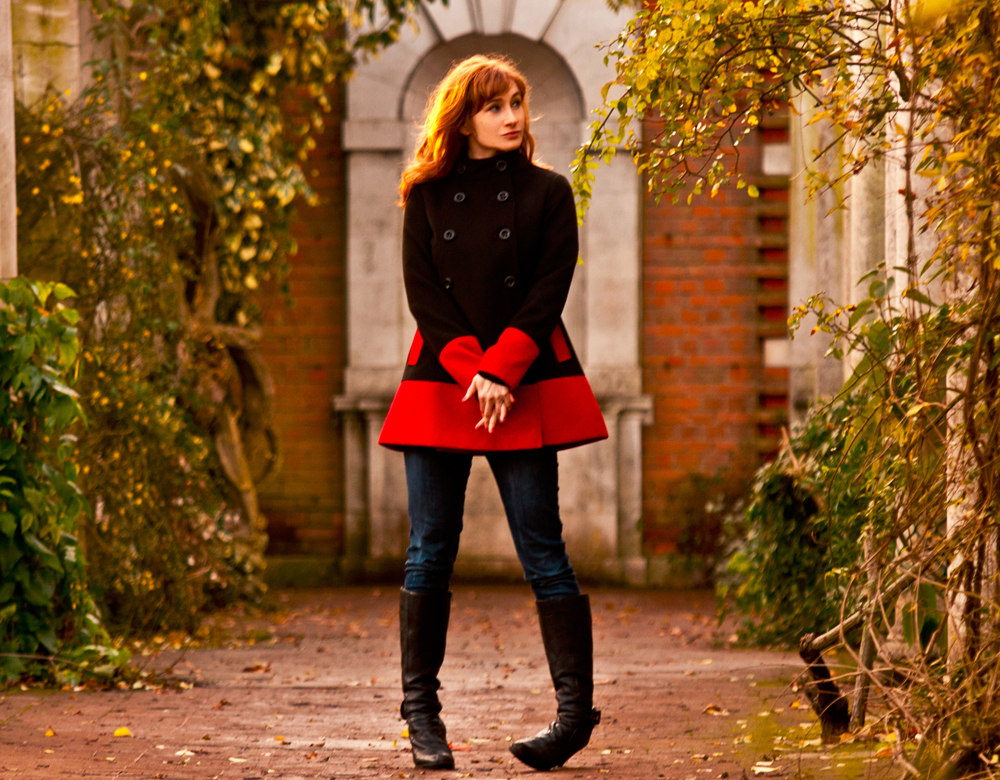 This track is from Rebekah’s début, solo, free to download 4 track EP. It’s an EP which showcases her eclectic style and if the EP’s sing-along title track ‘Sing You Through The Storm’, could be described as infused with redemptive hope, “Little Boy Blue,” is like the presage to the aforementioned storm. There’s a distinctly sinister atmosphere and dark undertone and it contains Rebekah’s trademark pull no punches lyrics such as “Little Boy Blue won’t let you escape, though its love that he feels, it felt like rape.”

We’ve featured Strangers in the past,  we were drawn to their moody dark electronic vibe. But now they’ve gone all upbeat and optimistic  and “Shine On You” really does exactly what its says on the tin, radiating warmth and hope. A killer pop tune which scales epic heights without sounding contrived or twatty. It really should be on any radio stations play-list.

Pale Seas used to be called ‘Netherlands’ but there’s nothing flat or pale about their songs. “Something Or Nothing” is a swoonsomely beautiful, heartfelt tune that shimmers and sparkles, like the sun refracting off, um, a pale sea. Apparently they call it “Dream folk”, we just call it lovely music… You can order it here.

Matt Helders of the Arctic Monkeys has remixed Paul Weller’s new single ‘That Dangerous Age’. Its available as a free download below

Oh and here’s his new video (banned by youtube)