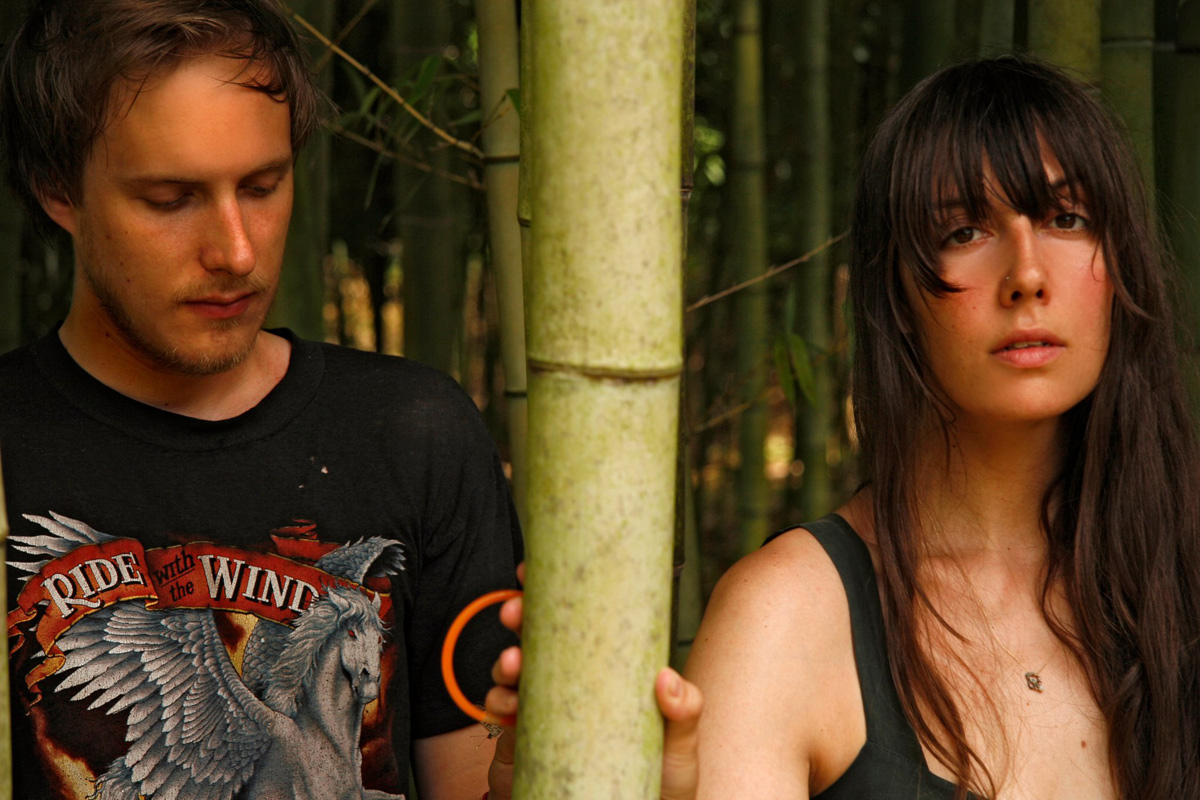 ‘Is What It Is’ is lead single from She Keeps Bees fourth album ‘Eight Houses’, which is scheduled to land on September 16th via Future Gods Records in the U.S. and 26th September in Europe/UK via BB*Island Records. Featuring Sharon Van Etten on backing vocals it’s a beautifully understated exercise in subtle restraint which opens with the line “Bow to the power, make sure it knows how heavy it is” but  then Jessica Larrabee implores us ‘not to surrender,’ –  “you are worthy/ I am worthy“.  Moving, powerful and redemptive. 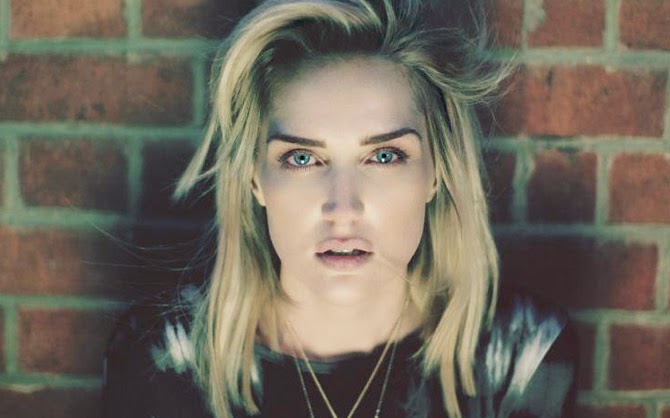 ‘Heart On Fire’ is Indiana’s new single released on August 24th ahead of her debut album ‘No Romeo.’  After garnering critical acclaim for her breakthrough single ‘Solo Dancing’ which hit the top 15 in the singles charts, ‘Heart Of Fire’ gives a tantalising taste of what to expect from the aforementioned debut album set to arrive in September.

We caught her live at the Manchester Dot To Dot festival where she gave a quite wonderful performance. We may have arrived as a Doubting Thomas but this actually happened ……………

and we left as fully converted fans. Hallelujah !!! 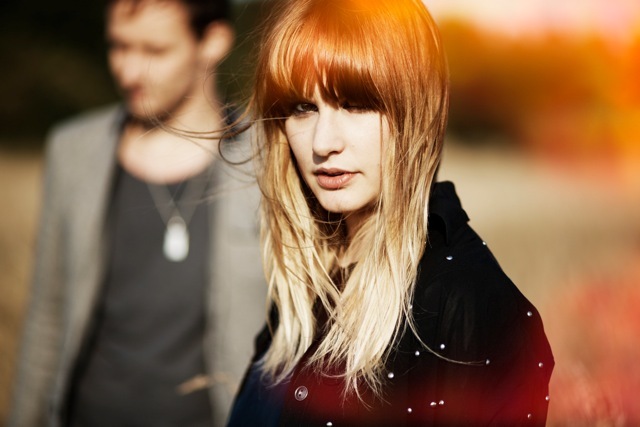 Here’s the hypnotic psychedelic new video from VPME faves Coves.  ‘Wake Up’ is from the bands critically acclaimed debut album ‘Soft Friday.’  You can read our review HERE.  ‘Soft Friday’ will be released in the U.S. on Sept. 2nd around which time the band will be flying stateside to join The Raveonettes for a stint of live dates.  In the meantime they play the Glastonbury festival at the William’s Green Stage 13:00-13:40; perhaps the BBC might film it?  One can but hope. 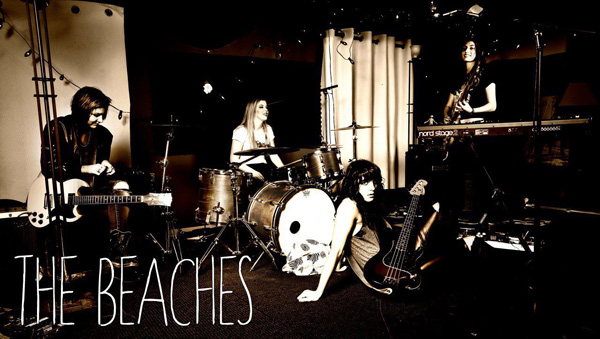 We featured The Beaches a few weeks back, after earning rave reviews supporting Brody Dalle and producing a hugely enjoyable set at Liverpool Sound City.  The Toronto quartet who have just graduated from High School produce music that belies their years.  ‘Strange Love’ our favourite track from their excellent debut UK EP ‘Heights’ , is a fusion of the melodic power punk of The Go-Go’s with the lip curling sass of Garbage’s Shirley Manson. 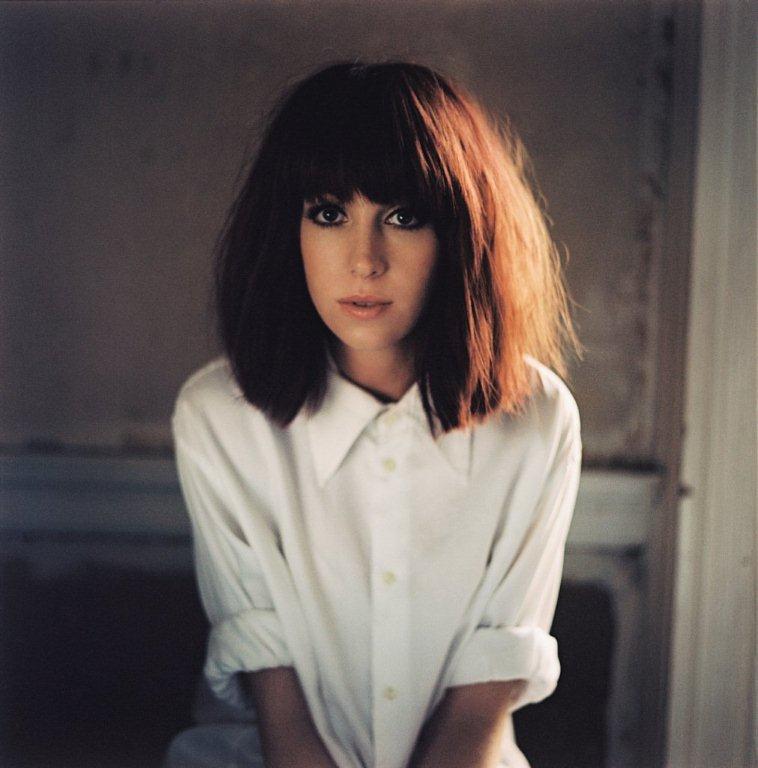 So, back in March 2012 we featured a young artist called Laura Welsh – we described her as possessing “the sort of voice that can stop traffic, big, emotive, beguiling and imbued with real star quality.” We tipped her for success at the end of 2012 in our year end predictions .  And, cue *punchable smug face* it appears we were entirely correct :) as she’s already scored chart success guesting on Gorgon City’s recent hit ‘Here For You.’ Her new single in her own right ‘Break The Fall’ is out on Monday 11th August through Outsiders/Polydor Records and in the same way David Cameron has “massive tit” written across his huge sweaty plastic forehead, this tune has massive HIT written all over it. A huge electro pop anthem which highlights Laura’s captivating soul powered voice.

Esben And the Witch – ‘Blood Teachings’ 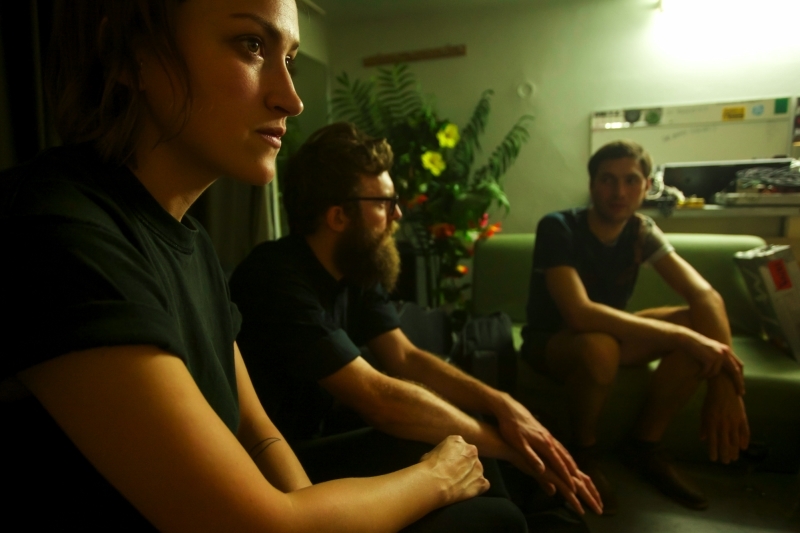 Esben And The Witch have had quite a ride since being shortlisted for the “BBC Sound Of” back in 2011. They’ve grown organically both as songwriters and live performers and their latest release ‘Blood Teachings’ is from their forthcoming third album ‘A New Nature’, recorded with producer and engineer Steve Albini via a hugely successful Pledge Music campaign.  It’s a stunning snapshot of what Esben and The Witch is all about, what they have become and where they are headed, it’s music stripped down to its rawest and most potent elements as Rachel Davies vocals weave their subtle spell  fanning the slow burning intro until it finally glows and burns brightly before exploding into a glorious finale.

Well the World Cup is in full swing and as expected England made about as much progress as particularly sluggish snail moving through slow setting cement (a scenario that would be infinitely more exciting than England’s inept huffing and puffing), so we bring you music from Brazil in the form of Tamoios with ‘Alto Lá’.  Tamoios is actually the new musical project of Ladytron founder Daniel Hunt who has moved from Liverpool to make São Paulo his home (so the title may mean ‘Alright Laaa’ ? ) Also alongside Daniel Tamoios combines the talents of singer Luisa Maita,(what a voice!)  Fernando Rischbieter with Alessandro Cortini & percussionist Guillerme Kastrup. ‘Alto Lá’ is a mixture of glistening electronica, celestial vocals, and tribal beats, which puts us a little in mind of The Future Sound of London.  This of course is no bad thing. 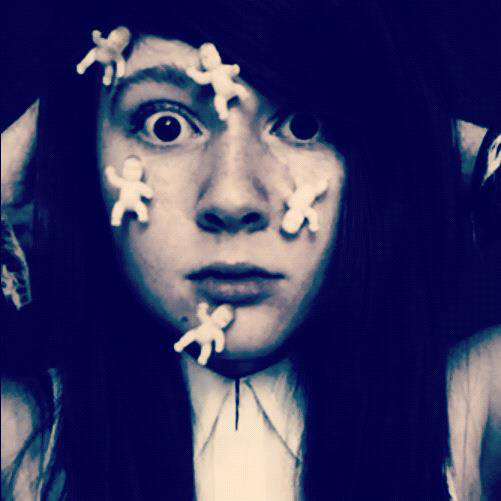 Now for something rather more visceral from the delightfully named Maddy Ellwanger.  Her music is rather difficult to define without using the word ‘unhinged.’  And this track, which is free to download, is compelling, slightly bonkers, and occasionally terrifying.  If you were to imagine Marina And The Diamonds in a straitjacket jamming with Trent Reznor whilst listening to the Delta Five it might give you some idea of just how off the wall she is.  It’s pop music Jim, but not as we know it !