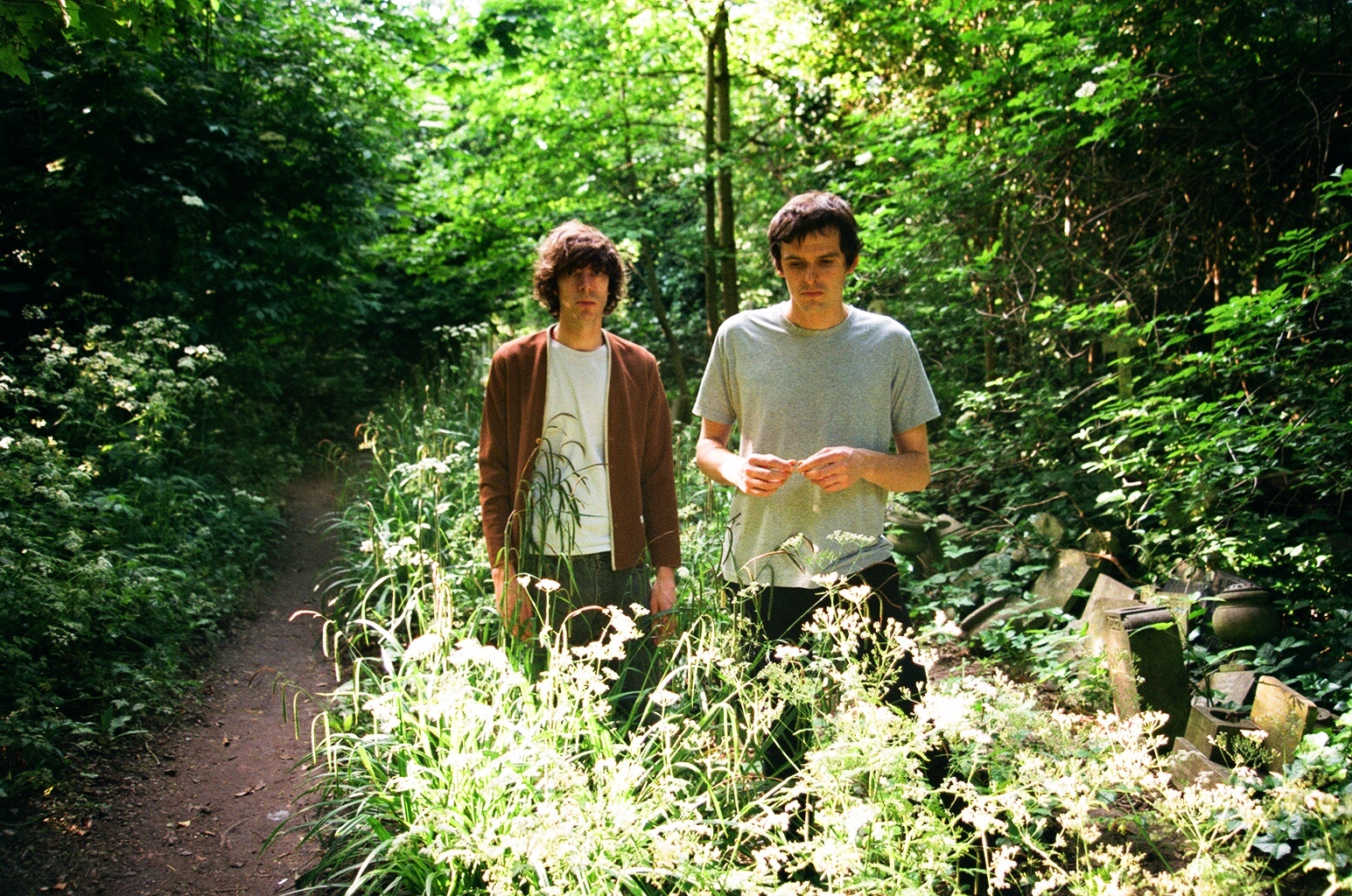 Ultimate Painting is the fusion of the collective song writing skills of James Hoare of Veronica Falls and Jack Cooper of Mazes after the pair became friend’s whist on tour with their respective bands.  Rather like Oliver Reid, planning to just have a ‘just a couple of drinks, honest!’ their initial idea was to simply record a few tracks together – however things soon got out of hand as this then morphed into an EP which then turned into a full on songwriting bender in the shape of an album!  It’ll be released via Chicago’s Trouble In Mind (Ty Segall, Mikal Cronin, Jacco Gardner) this Autumn.   ‘Ultimate Painting’ is the first song to emerge, and is the duo’s theme tune of sorts melding  laid back carefree melodies with insanely catchy guitar picking- perfect for a summers day chilling in the garden with lots of beer ..  Unless you suffer from weapons grade hay fever, alcoholism, or indeed both of course. Then stay in doors and have a cuppa, it’ll be fine !

The Unkindness Of Ravens – ‘Light Gives You Form’

The Mono LP’s – The Flame

Another video this time from Liverpool’s Mono Lp’s inspired by a visit to the theatre no less.  When Ste Reid and Vicky Mutch of The Mono LP’s caught the Liverpool Community Theatre group ‘Tell Tale Theatre’, they resolved to get them involved in their next music video.  The challenge was to perform a play in real time in four minutes or under.  The result set to the Mono Lp’s cello guitar driven rock n roll is a tale of lust, love, sex, jealousy which makes Shakespeare look like an episode of Balamory… But will it have a happy ending ? … Watch below and all will be revealed!

Tell Tale’s next production is ‘Animal Farm’, which will be performed at a soon to be announced location in Liverpool.  The Mono LPs next official release will be at the end of the summer. In the meantime, you can catch them live at:

The Vacant Lots – ‘Before The Evenings Through’

The Vacant Lots’ debut album ‘Departure’, released via Sonic Cathedral on June 30, has been duly received and we’ll be wrapping our huge ears around it in due course.  For now have a listen to ‘Before The Evenings Through’, which is a beguiling fusion of lip curling garage insouciance and psychedelic noise pop.

And here’s the video for album opener ‘Mad Mary Jones

Apache Darling – ‘More Than Me’ 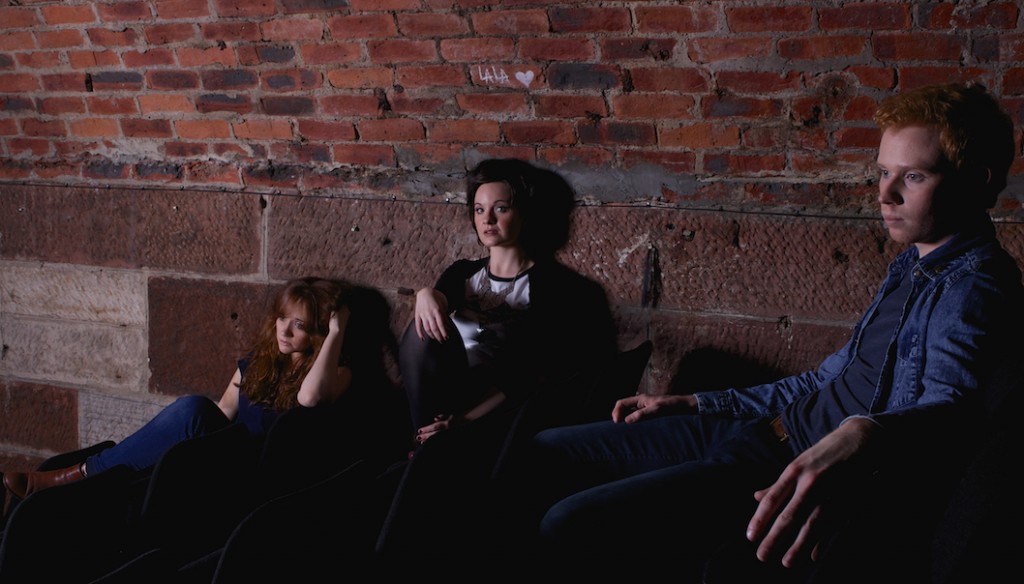 Electro-pop you say ? With a distinct 80’s flavour?  From a trio who hail from Glasgow you say?  “Ahh, that’ll be Chvrches then!”  Erm no actually that’ll be Apache Darling, a brand new electro-pop trio who it appears deliver the same sort of sky scraper razing pop monsters as Lauren Mayberry and her chums.  Is the town big enough for the both of them?  Well technically Glasgow is a city but judging by their first release ‘More Than Me’, we’d say yeah!  Formed by singer Stefanie Lawrence and keyboardist (is that a word?) Andrew Black in the east end of Glasgow this debut release  c/w “Ghost” is out on the 3rd of August 2014.