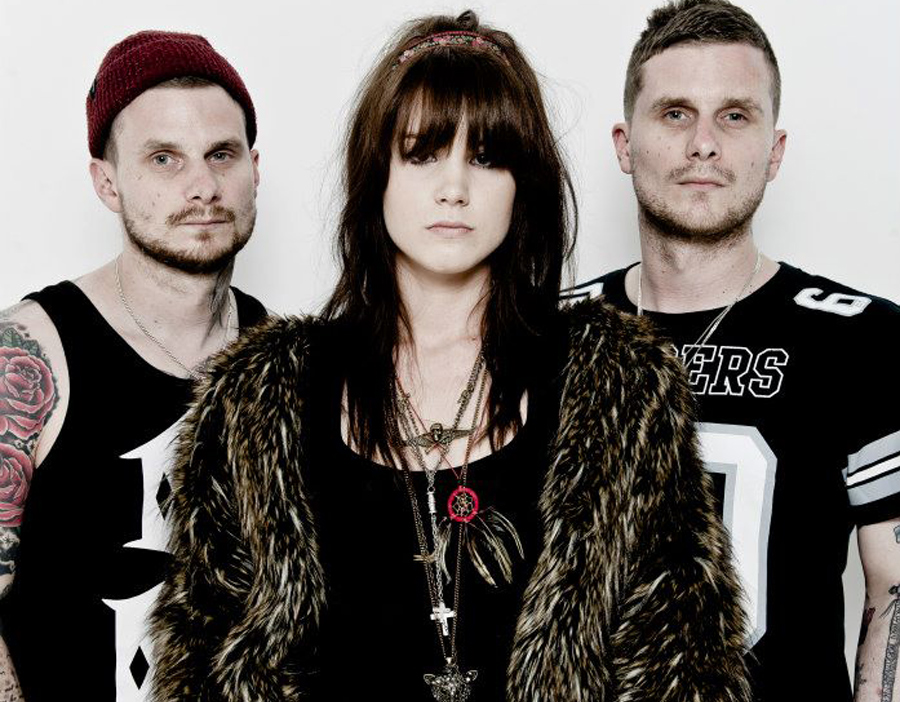 We Three and the Death Rattle.

The rather wonderfully appellated We Three and the Death Rattle unleash a new single and download on March 4th.  It’s a double A-side entitled ‘Split Lips’ & ‘Inpatients.’  Both tunes are prime cuts of visceral punked up battery acid splattered neo garage grunge.  ‘Split Lips’ has the attitude and sass of L7 whilst ‘Inpatients’ sees WTATDR spewing out dirty garage punk whilst finding ‘god on the bathroom floor.’  Ace.

The Unkindness Of Ravens. 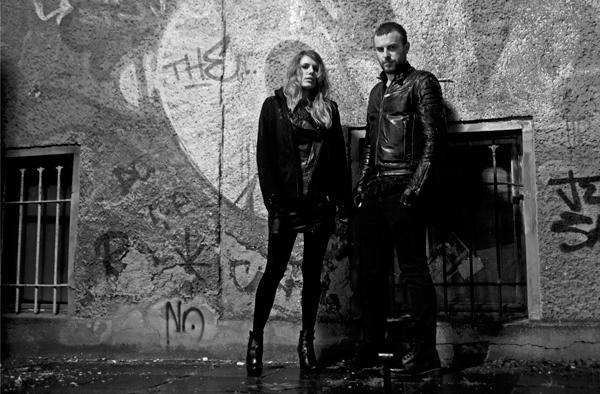 After releasing their début album ‘Virus’ which was amongst our favourites of last year Nina Wagner and Ben Raine, return with a new EP – ‘Red Sun’ [,ok so it’s not technically new, as it’s actually a collection of singles, B-sides, and EP tracks from the last three years.  The title track, which you can hear below, is a juddering cybertronic headfuck of noise, melody, and erm, wanton sexuality.  The ‘Red Sun’ EP was released  on 1st February 2013 as a ‘name your price’ download from Bandcamp, and from iTunes and all good digital distributors: http://theunkindnessofravens.bandcamp.com/

We’ll finish off today’s round up with two videos,

‘Kiev’ sounds something like The Sundays and the Cocteau Twins  might sound after dropping acid jumping in a space ship and jamming together as they float through space and time -and as you can see the video is fabulous!  The tune is from Ummagma’s debut (LP) album “Antigravity.”  The band are, in case you didn’t know a Canadian-Ukrainian duo comprised of Alexx Kretov and Shauna McLarnon. 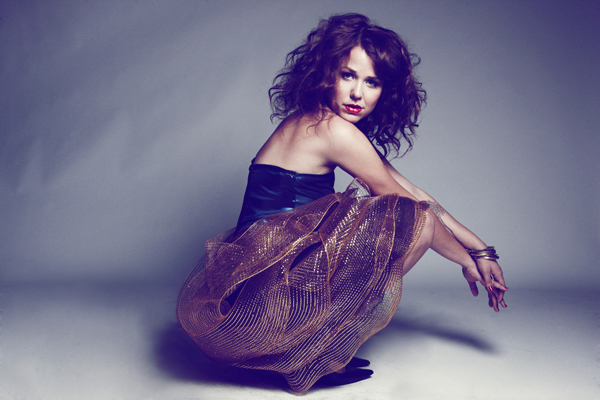 We featured Moxi a few weeks back, HERE.

She’s just released a video of a live performance (yes live Beyonce ;) ) of  ‘Terrible Disguise’ which is just beautiful, in fact we could happily listen to her voice all day.  In some ways, it’s the sort of interesting pop we thought BBC Sound of 2009 winner, Tenori-on lovin‘ Little Boots might have had up her sleeve before we realised we’d been tricked and her record label had always wanted to market her as futuristic camp Kylie-lite to the Euro-disco demographic.  However in Moxi’s case there’s no big label endorsed policy of smoke and mirrors, just a great talent and proof that pop music can be intelligent as well as commercially appealing.

1 thought on “Songs To Learn And Sing – WTATDR, TUOR,Ummagma & Moxi.”