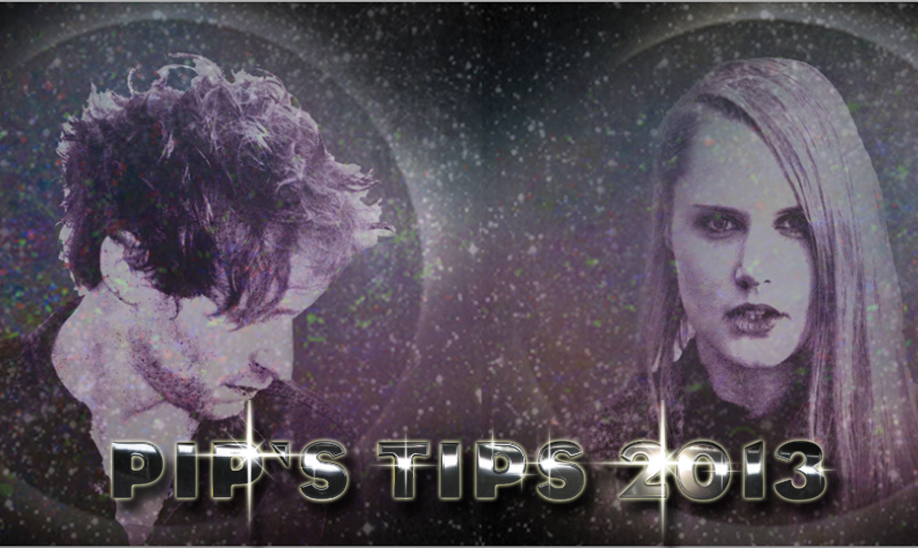 Coves are from Lemington Spa and make glorious driving psych-pop-rock mixing John Ridgard ‘s squalling shogazey guitars with the alluring hypnotic vocals of Beck Wood, surely indie’s next poster girl ?  Cynics may sigh “ not another boy/ girl band getting some blog love” but hey,  let’s face it  and there’s no polite way of putting it, cynics are invariably weapons- grade cockheads! The sort of  people who make a virtue out of self imposed blindness whilst sacrificing hope, beauty and love on the altar of contrived aloof hipsterism. But the fact of the matter is quite simple, Coves really do deserve your undying love because quite simply they make fucking wonderful, wonderful music!  Music that exhilarates, that floods the brain with a dizzying rush of Dopamine and induces an urge to roar “I don’t care what I see outside. My vision is within! Here is where the birds sing! Here is where the sky is blue!   In short and as our man in London, David Cross Kane rather more succinctly put it in his live review ” you’d be hard pressed to find an excuse not to lose your shit by the end of the set”.  Therefore we recommend you to listen to ‘Fall Out Of Love’ below and we guarantee you will do the complete opposite. Embrace Coves, go on – you know you want to ;) 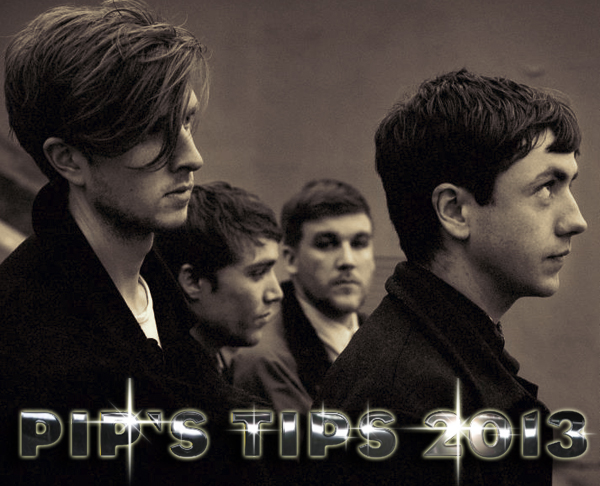 Mancunian four-piece Money are one of those enigmatic elusive types, so much so in fact that their unwillingness to reveal themselves rather got on our dander initially.  To add to the confusion they’ve gone under different names Youth, Books, Meke Mente which meant getting a fix on them was akin to nailing water to a wall. Call us shallow but we inhabit a world where instant gratification is but a mouse click away, being as we are at the vanguard of this brave new “access all areas wham bam thank you mam” digital frontier!  We were frustrated, they were teasing us, playing with our emotions like a capricious lover! It wasn’t a case of leading us up the garden path, they didn’t even have a bloody garden path! And if they did they weren’t telling us where it was ;)

However everything changed for us when Money recorded a session for Simon Raymonde on Amazing Radio, this wasn’t so much a Money slot, this was “the Money shot!” An occasion when erm, everything came together so to speak, when everything fell into place. Suddenly it all made sense and was the defining moment turning us from perturbed agnostics into true believers! It’s one of the most memorable sessions you’re likely to hear and proves that the praise and the rumours about Money, have been pretty much,well, on the Money! Watch them explode in 2013! 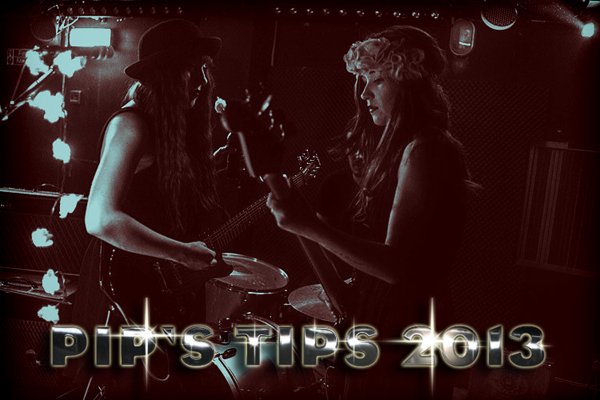 The first time we wrote about Bird back at the beginning of 2011 we said they recalled a spectral eerie folktronic Portishead wandering through laughing Lenny Cohen’s nightmares as depicted by  René Magritte. We called their sound haunting, evocative and beautiful.   We still stand by that, but Bird have evolved into a very different band from the one we first fell in love with. They were a five piece for starters, which saw Birds creative heart, Adele Emmas surrounded by huge strapping blokes who were all fine musicians and fellows, but possibly informed by different musical influences?  Fast forward to 2013 and Bird are now a three piece but the music still converges around Adele’s exquisite empyrean vocals.  And it is they that beckon the listener on through the twilight gate and into a world of off kilter fairy-tales where a star fretted sky twinkles to illuminate twisted branches that inhabit the dark enchanted forest of Adele’s imagination.  Joined by new member Sian Williams and with original member Lexie Samata on drums, you suspect the new minimalist Bird have only just began their musical journey.