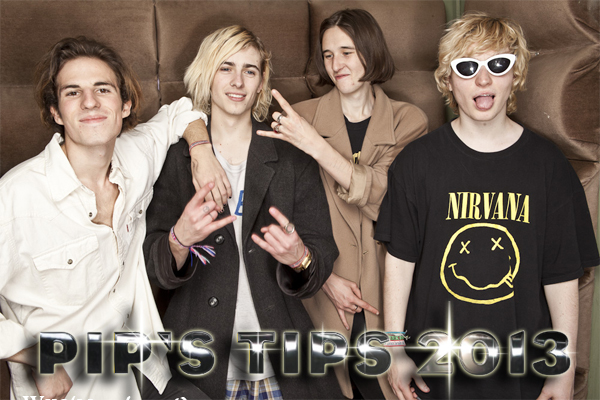 If you’re from Birmingham, rock a slight grungy skater dude look and wear Nirvana T-shirts there’s a danger that every music blogger and journalist over the age of 35 is gonna mention the word “Grebo!” How Swim Deep must have chuckled because the reality is they make music that’s rather like the sunlight catching a wave and momentarily dazzling you with its pop shimmer.  These chaps are certainly no  ‘Gerbo Gurus’ but instead mix west coast melodies with the kind of  daydreams that probably fill most young fella’s heads. Whether that be wishing Jenny Lee Lindberg was their girlfriend on ‘King City‘ or swaggering  about sounding a little bit like a less camp TK Maxx attired version of Duran Duran on their last single  ‘Honey’ the facts remain that these guys have released a brace of gloriously uplifting tunes in 2012. The question is,  do they want to be Kurt Cobain or Harry Styles ? 2013 may provide the answer to that particular conundrum. 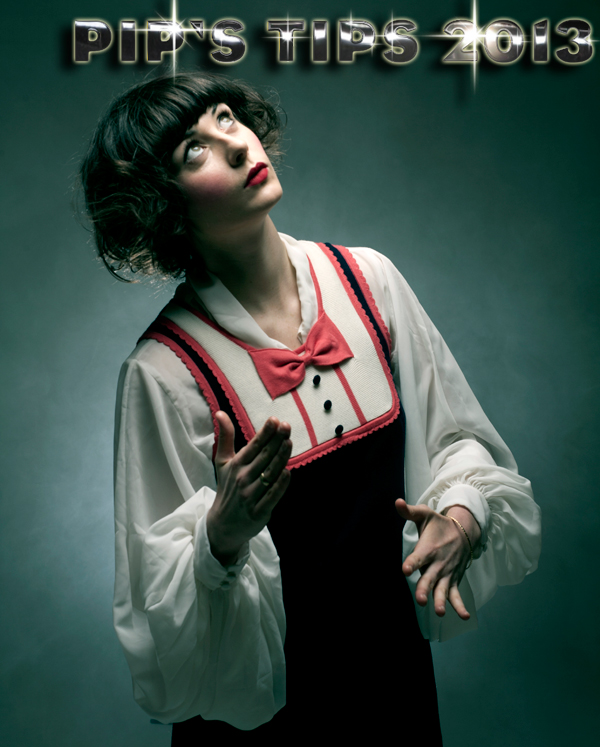 We initially discovered Jennifer Left early in 2011 when we stumbled across her sublime cover of the New Order classic “Temptation.” Her stripped back acoustic, bossa nova version really seemed to get to the heart of the song laying bare the genuine depth of emotion, communicating the yearning, the regret, and ultimately the optimism – “a heaven, a gateway, a hope.” It was quite clear she’d covered the song, not to denote her excellent musical taste, but because she had an emotional connection with it, she got it, possibly lived it and at the risk of sounding like a facile, clichéd talent show judge – she made it her own.

Originally from Newcastle , Jennifer now resides in Brighton and her music manages to be timeless yet contemporary , embracing swing, and pop. Her songs are darkly compelling, seductive music of depth, beauty and intelligence, a less lachrymose female Morrissey channelling Ella Fitzgerald and Sarah Vaughan. Jennifer’s sweet sonorous vocals lend a veneer of fragility and innocence to proceedings, yet just beneath the surface there seem to be darker themes at play.”  Musically it’s a kind of “Indie swing noir” and conjures up a warm mist of nostalgia in which light and shade are constant companions as she draws you into a world where things are not  quite all that they may first appear to be.