Today we reach the halfway point in our epoch defining, Cecil B De Mille dwarfing,  ‘this- kind -of- certainty- comes- but- once- in- a- lifetime’ style series, snappily entitled  “30 Breakthrough Acts For 2013”– 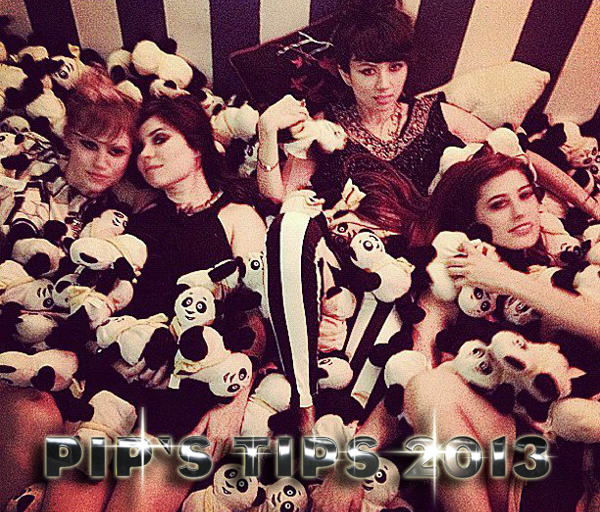 We are ridiculously excited about Feathers and based on the tunes we’ve heard so far that enthusiasm is fully justified.  Mixing the melodic swirling harmonies of Warpaint with the dark pulsing electronic beats of Depeche Mode, Feathers are simply AMAZING!  The creation of Anastasia Dimou (formerly of Cruel Black Dove) and featuring members of Ringo Deathstarr, Midnight Masses and The Vomettes, Feathers tenebrous dreamlike music radiates a brooding clinquant beauty replete with gorgeous melodies and driving beats all underpinned by a dark throbbing sensuality.  We expect, nay we demand, great things from them next year!  Although we haven’t presented this list in order of preference, we wager that if we did, Feathers would be hovering near the very zenith of our musical picks.

Savages seemed to explode from nowhere this year and rapidly established themselves as one of THE bands to catch live due to the intensity of their performances the quality of their song writing.  Fronted by occasional actor and member of John and Jehn, Jehnny Beth (real name Camillie Berthomier,) her passionate, “lost-in- the- moment” live performances led to her being labelled Ian Curtis fused with Wynona Ryder.  She certainly posses the same passion as Curtis, staring into the middle distance as if viewing an impending apocalypse, before hurling herself that into that unselfconsciousness jerky, arm-wheeling dance.  Although Jehn appears to be blessed with more natural rhythm than Curtis who, if we are being brutally honest, often resembled a wingless dragonfly on roller skates trapped in a jam jar.  That said musically Savages don’t really sound much like Joy Division, yes there’s a hint of nihilist post apocalyptic darkness but there’s also a suggestion of early Bunnymen in certain riffs whilst at other times they recall the driving angular insistence of articulate female fronted agit-pop of bands such as the Au Pairs. 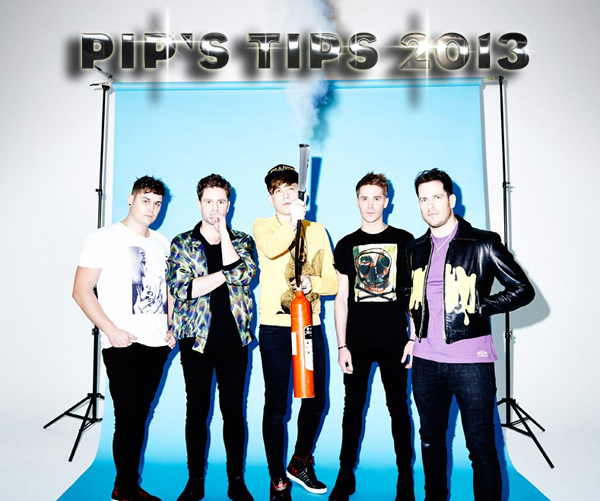 There’s no pretension here, no agonising over transcendental phenomenology or the existential triangle , this is quite simply full on wide screen pop music loaded with optimism, designed to make your spirit soar and get your toes a-tappin.’  It is essentially escapist music to party hard to on a Friday night after a week spent being ground to dust on the unforgiving mill of global corporate capitalism.  It’s Passion Pit without the geeky arch wankery, a joyous amalgamation of styles replete with guitar licks that may even tempt the rhythmically challenged to indulge in throwing a few ill-advised shapes on the dance-floor after a beer or three.

They released one of our fave videos of the year with ‘Danz’ (see above) featuring Barrington De La Roche who is according to Swiss Lips front man Sam Hammond “a smooth criminal” and now the boys have just unleashed a free download of a new song ‘Carolyn.’  It’s a tune inspired by the beat poet Carolyn Cassidy (http://en.wikipedia.org/wiki/Carolyn_Cassady) who Sam has become firm friends with! 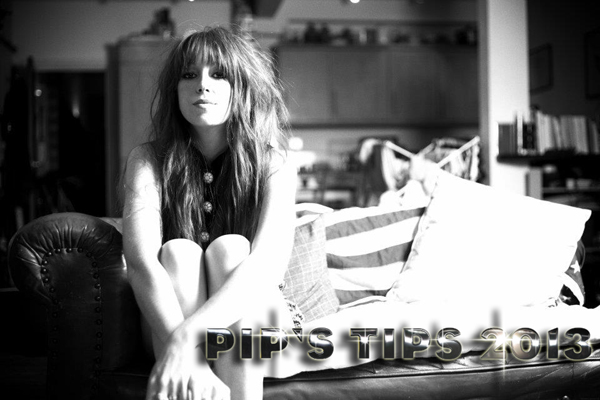 We first blogged about Laura Welsh back in March of this year,  we were mightily impressed with her voice which is the kind that can stop traffic, big, emotive, beguiling and imbued with real star quality.  A kind of contemporary Judy Tzuke meets Marianne Faithful that‘s fifty percent soulful fifty percent bluesy and one hundred percent beautiful.  We note that ‘Ghosts’, the track that we first blogged about and our own personal favourite ’24’ have both disappeared from her soundcloud account, this sort of thing usually signifies but one thing.  A major record deal and BIG launch in 2013.  We predict a date with Richard III doppelganger, Jools Holland very, very soon! 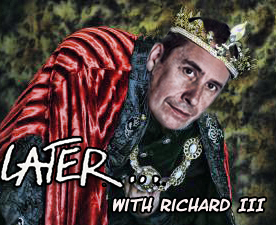 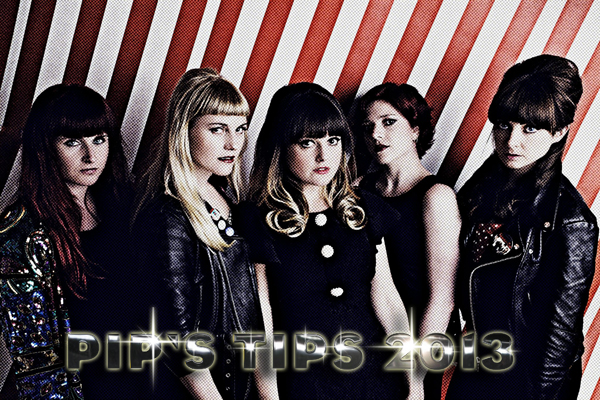 Reverb?  Check!  Chiming guitars?  Check!  Pounding drums and thundering bass?  Check!  Yes indeed, Dublin’s September Girls pretty much tick all our musical boxes and we’ve previously described them as “this is how great The Bangles, minus the sunshine could have sounded had they been produced by the Mary Chain.”  Add some swirling 60′s korg action, gorgeous layered harmonies, and a vibe that undulates between wonderful 90’s shoegazers Lush and that lunatic gun tootin’ genius Phil Spector’s and his mighty wall of sound and you have a potent seductive musical mix.  Now for a great debut album eh ladies?