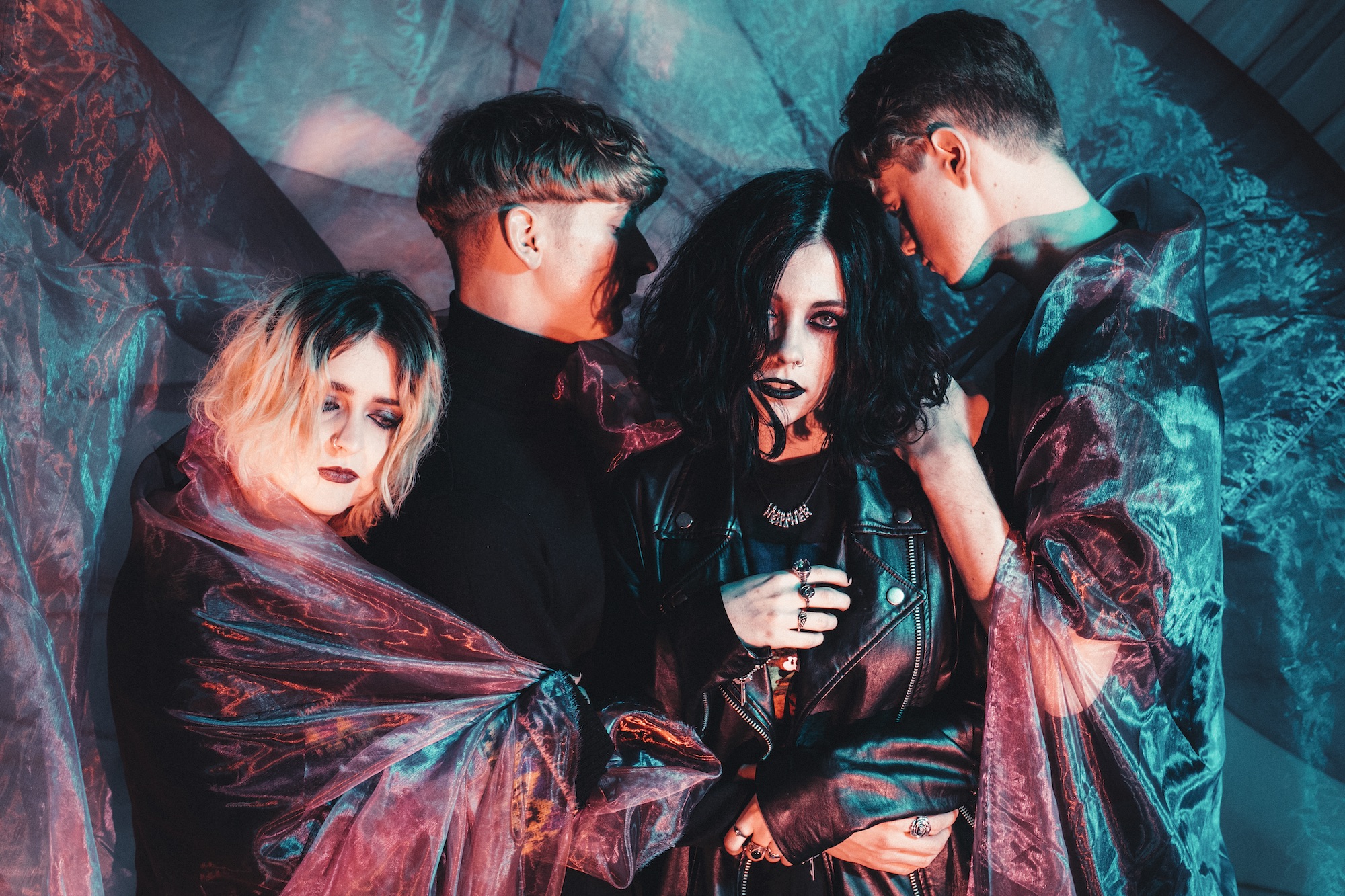 We compiled this list a few weeks ago and wondered if any of the artists we featured would be on the BBC Sound of 2018 list. The answer to this burning question is ” just the one” which arrives in the heavily mascaraed form of today’s tip Pale Waves.

Back in August, we wrote,  “ we’d expect to see Pale Waves on numerous tip lists come the start of 2018, quite possibly including the BBC’s Sound of.” Given the year the band have had it doesn’t really take a genius to work out that they have positioned themselves to “blow the doors” of 2018 clean off (cue terrible Michael Caine impression to distract from lapsing into cliche.) The first indication of this came last May when we were trying to arrange an interview ahead of the band’s Liverpool Sound City performance.  However, they had to pull out as they had just been offered a U.S  tour slot with label mates The 1975.  Tough choice, Liverpool Docks or Madison Square Garden?   The band have the backing of tastemaker label Dirty Hit Records formed in  2009 by Jamie Oborne, Brian Smith and England footballer the late Ugo Ehiogu who boast a roster which includes The 1975, Wolf Alice, The Japanese House, King Nun, and Superfood. ) But as mentioned in our preamble last week this isn’t something we’d consider when making our list (and checking it twice) because all the support in the world would amount to nought if the music sucked harder than an inverted hurricane.

Pale Waves who are from Manchester and comprise of Heather Baron-Gracie (vocals, guitar), Ciara Doran (drums), Hugo Silvani (guitar) and Charlie Wood (bass) have impressed with the trio of tracks they’ve released  during 2017 with their debut ‘There’s  A Honey’ being the best of a glittering hat trick. If wistful, chiming melancholic indie pop which can also be strangely uplifting,  performed by a band of whom at least two members look like Robert Smiths’ nieces sound like your thing, then Pale Waves may well be the band for you. 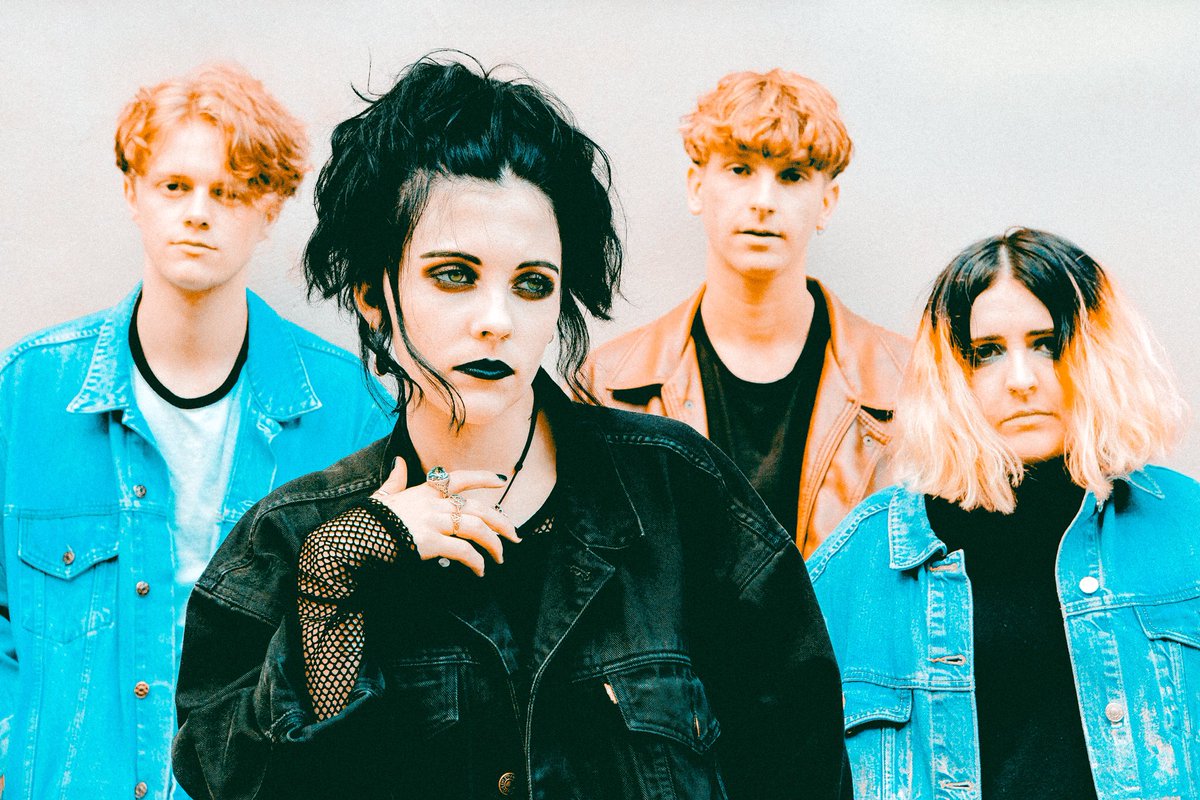