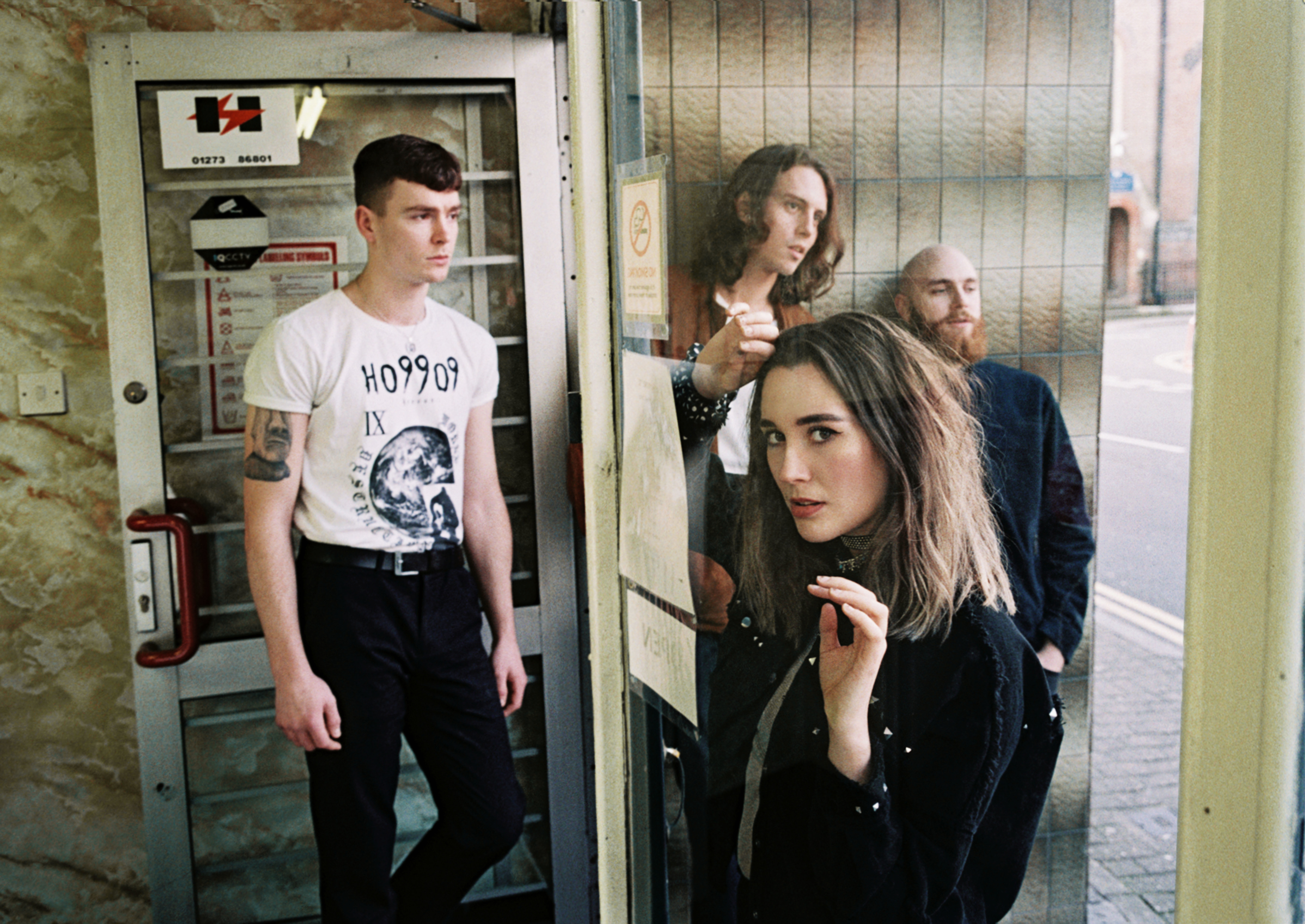 Well now, it wouldn’t be a proper tips list without at least one Brighton based band in the equation. We’ve probably featured more artists from that city than any other during our ten years hacking at the musical coal face.  Our next tip is a four piece who are indeed Brighton based, Yonaka have been around for a couple of years, learning their craft and receiving rapturous reviews for their live performances having supported the likes of Killing Joke, Drenge, The Libertines etc before releasing any actual music. They’ve sensibly taken their time and their debut EP ‘Heavy’ which arrived in October provides ample evidence of the band’s talent and eclectic nature, –  “The EP is like a buffet,” guitarist George Edwards says “There’s a little something for everyone.”

We heard about Yonaka the old-fashioned way, by word of mouth initially from our obsessive gig going chums in Manchester (hi Paul) who animatedly raved about the band’s explosive live shows.  They are undoubtedly a band who can shift through musical genres at the flick of a switch bridging the gap between hook-laden alt-pop to heavier rock effortlessly.  At the forefront resides Theresa Jarvis’ searing vocal which can be strident, soulful, imperious, angry, seductive and always compelling as it soars and sweeps over a backdrop of muscular guitar riffs and tumultuous percussion. And to quote a well-known butter huckster “anger is an energy” as Theresa explained in a recent interview – “I think anger is an important part of what we do. People are sick of all this shit posh pop music, and I think that anger is a great thing.” Hopefully, we’ll get to see Yonaka’s much lauded live show next year which has been described to us rather poetically as “just fucking ace man.” 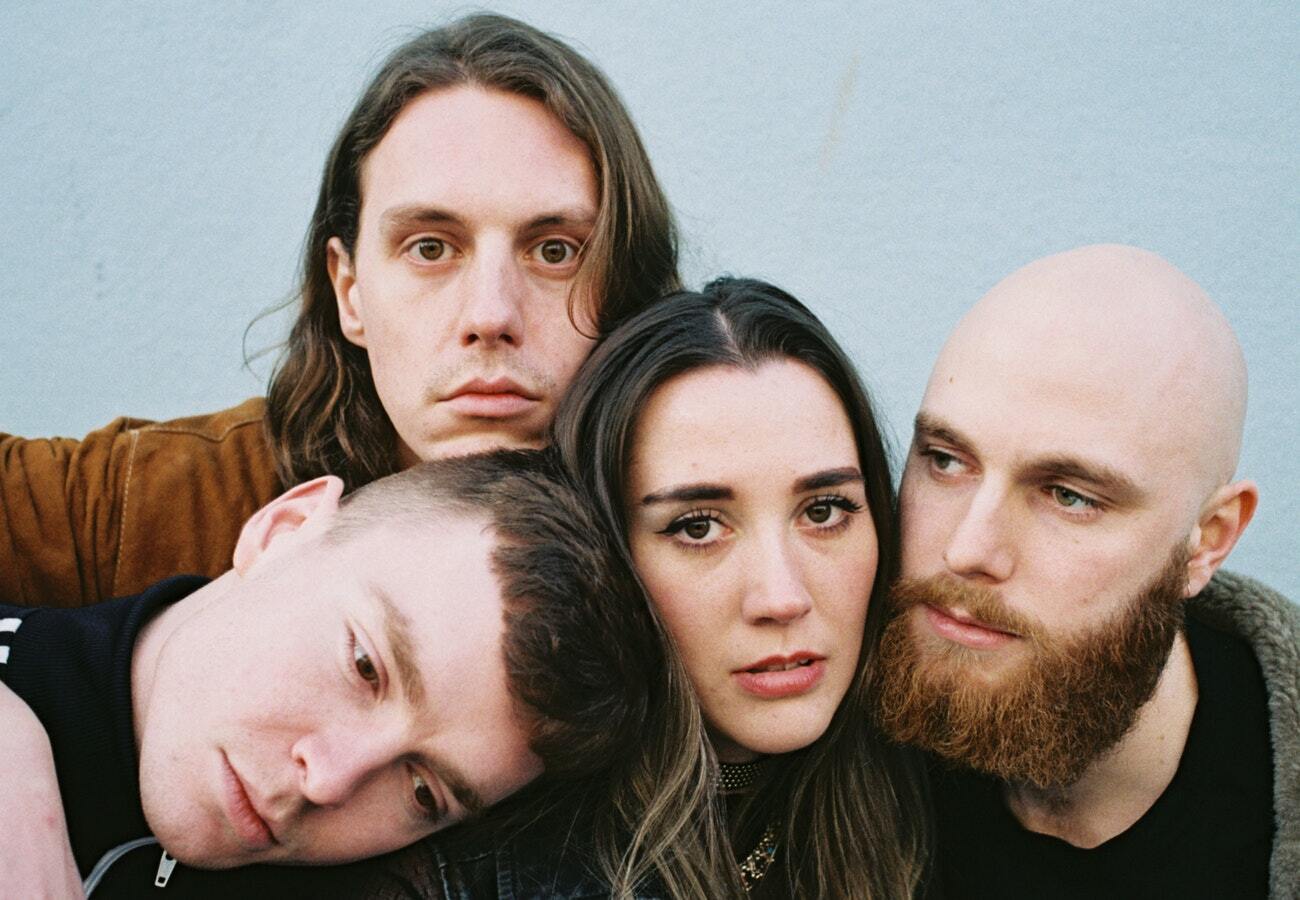