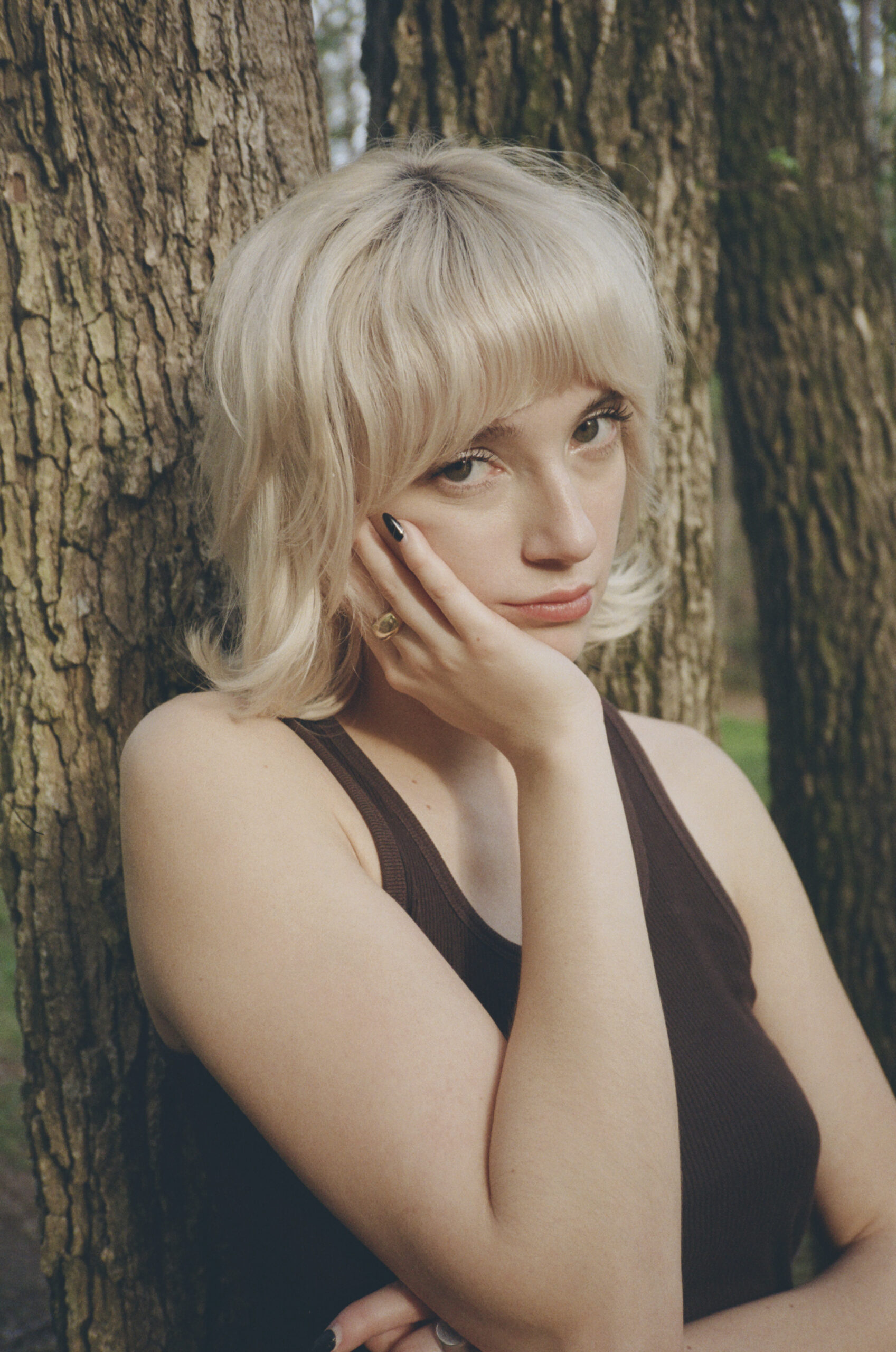 Having featured Atlanta-based singer-songwriter Becca Harvey aka girlpuppy back in January 2021 (HERE) , it would be remiss of us not to check in on her again.

Her latest single “I Want To Be There” comes from her forthcoming debut album “When I’m Alone” due out on 28th October via Royal Mountain Records. It’s an introspective somewhat lachrymose slice of chiming indie pop which certianly captures themes of displacement and isolation adroitly. Harvey describes the track as the “self-hate anthem” of the album,” as she explains “I wrote ‘I Want To Be There’ about the pain I felt when my old landlord kicked me and three of my best friends out of our dream home, and all three of my roommates moved to New York I was left all alone in Atlanta and it was a really bad time for me. I was jobless and I felt like I had no friends, which made me wonder what was wrong with me, which kind of made me spiral into self-hatred. “