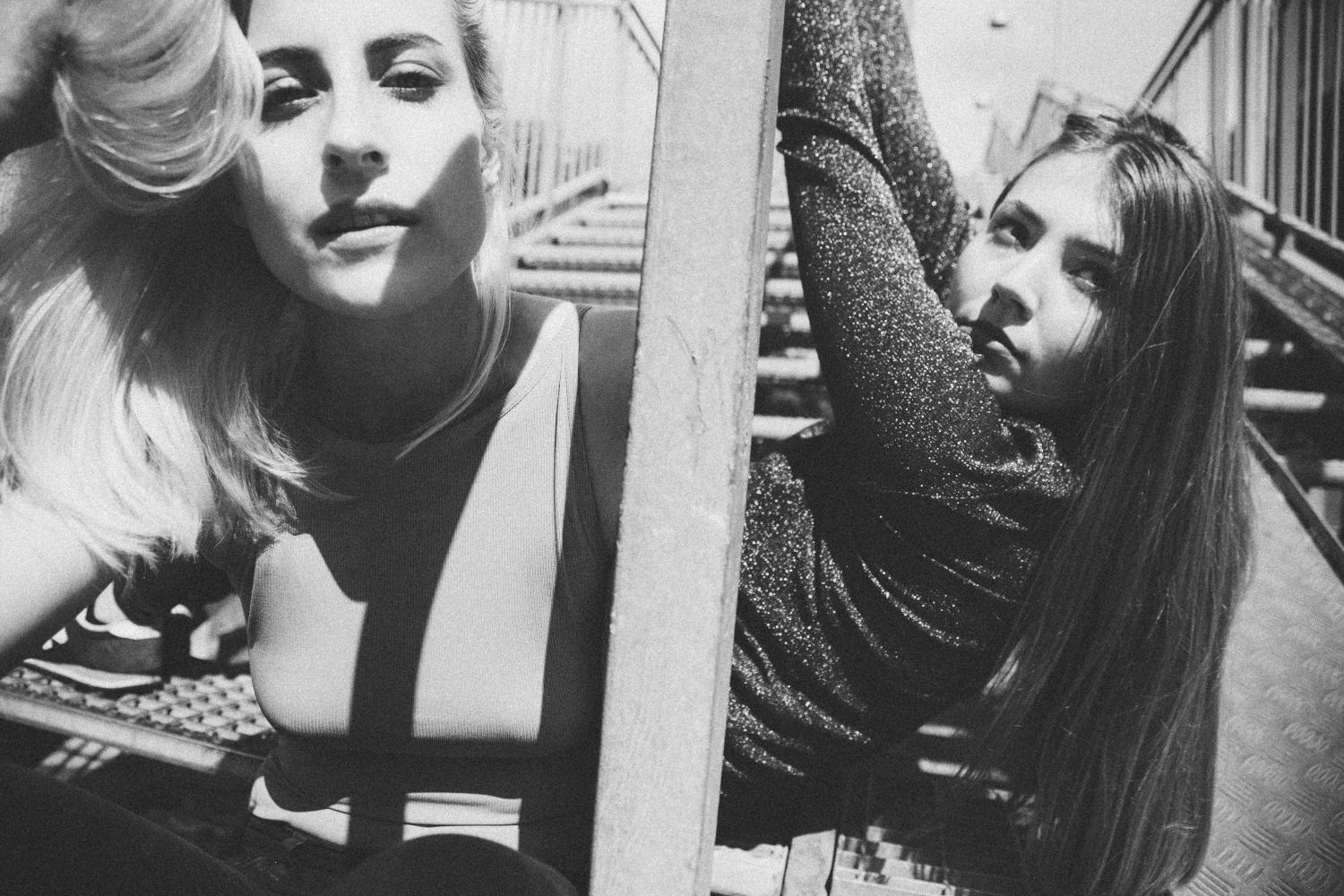 Pale Honey – ‘Get These Things Out Of My Head’

We previously featured Gothenburg duo Tuva Lodmark (guitar/vocals) and Nelly Daltrey (drums) aka Pale Honey back in early 2015. And we finished the year with their debut album appearing in our best of the year albums list.  There’s a touch of PJ Harvey meets the Pixies on their latest offering  ‘Get These Things Out Of My Head’  taken from their forthcoming second album “Devotion.” The album arrives on October 13th via Bolero Recordings and this track that conveys a sense of contained frustration as the band once again employ their trademark use of sophisticated controlled power. They mix subtlety with noise, delicacy with power as driving guitars twist and distort whilst ominous synths create an atmosphere of dark claustrophobic foreboding.

Lyrically the song deals with singer/guitarist Tuva Lodmark’s Obsessive Compulsive Disorder, which she has suffered with since her teenage years; “For me, this is very personal to talk about. I even wanted to change the lyrics for the song to be about something else before we recorded the vocals, I was so afraid of what other people would know about me. But after I gave it some thought, why would I censor myself that way? We make music because it’s true. We write to deal with ourselves and things that happen around us. This condition I’ve been in is a big part of me and I want to be true to myself and shed some light on the disease. It’s more common than people think.”

Their forthcoming album ‘Devotion’ looks set to be driven once more by the band’s ability to meld melody with noise but this time around they said the songwriting process and selection was more considered. “Our debut album included songs that we wrote as teenagers and settled for anything that sounded good. For Devotion, we became extremely picky and left out a lot of songs that are good, but just didn’t fit in together or didn’t feel good enough. It has taken its time, two years of touring and writing but we’ve also had some time apart to be able to let ideas come in more environments than in the rehearsal room or studio. As we have pushed ourselves, we have become more confident in what we’re doing and what we like and don’t regarding our music.” 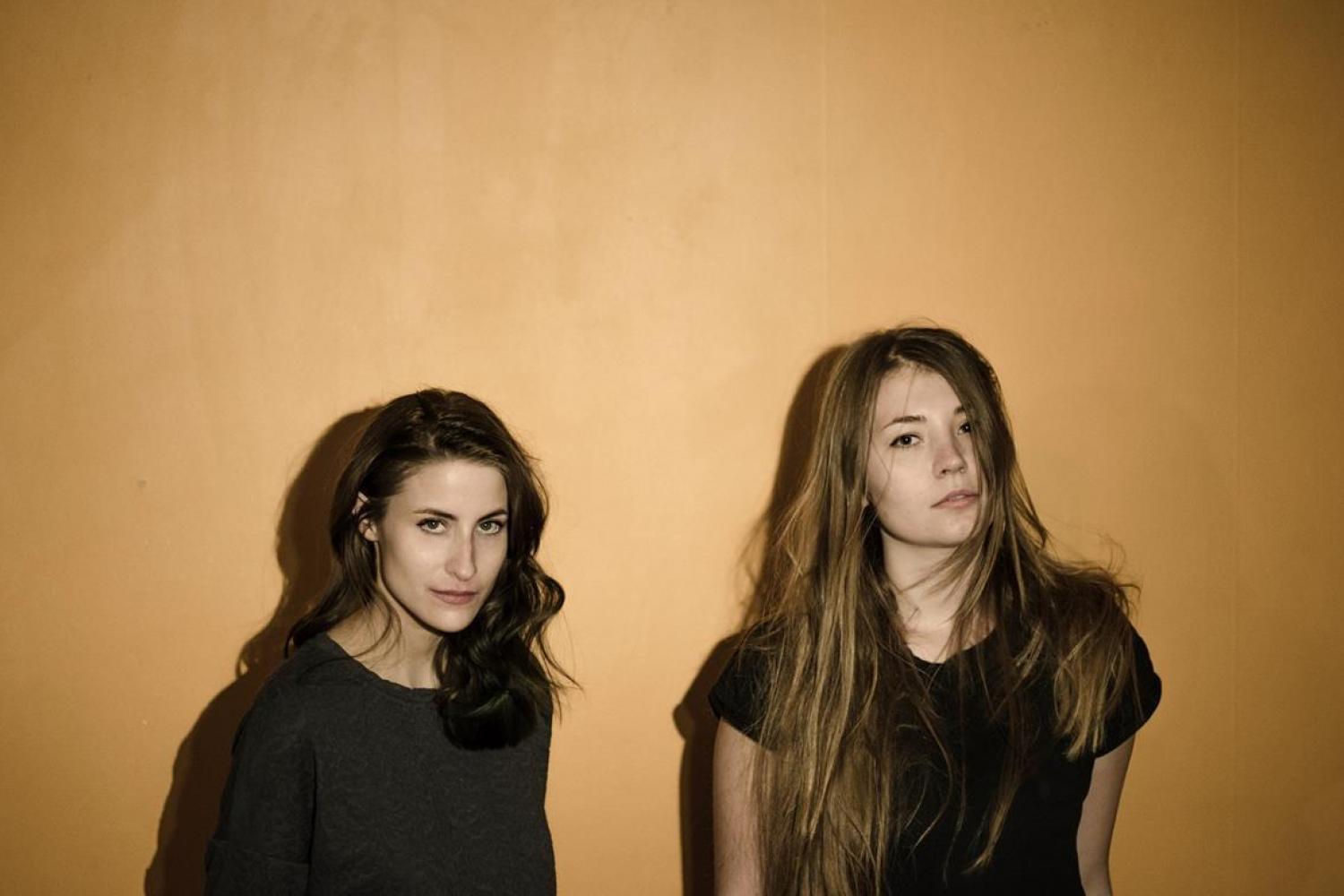