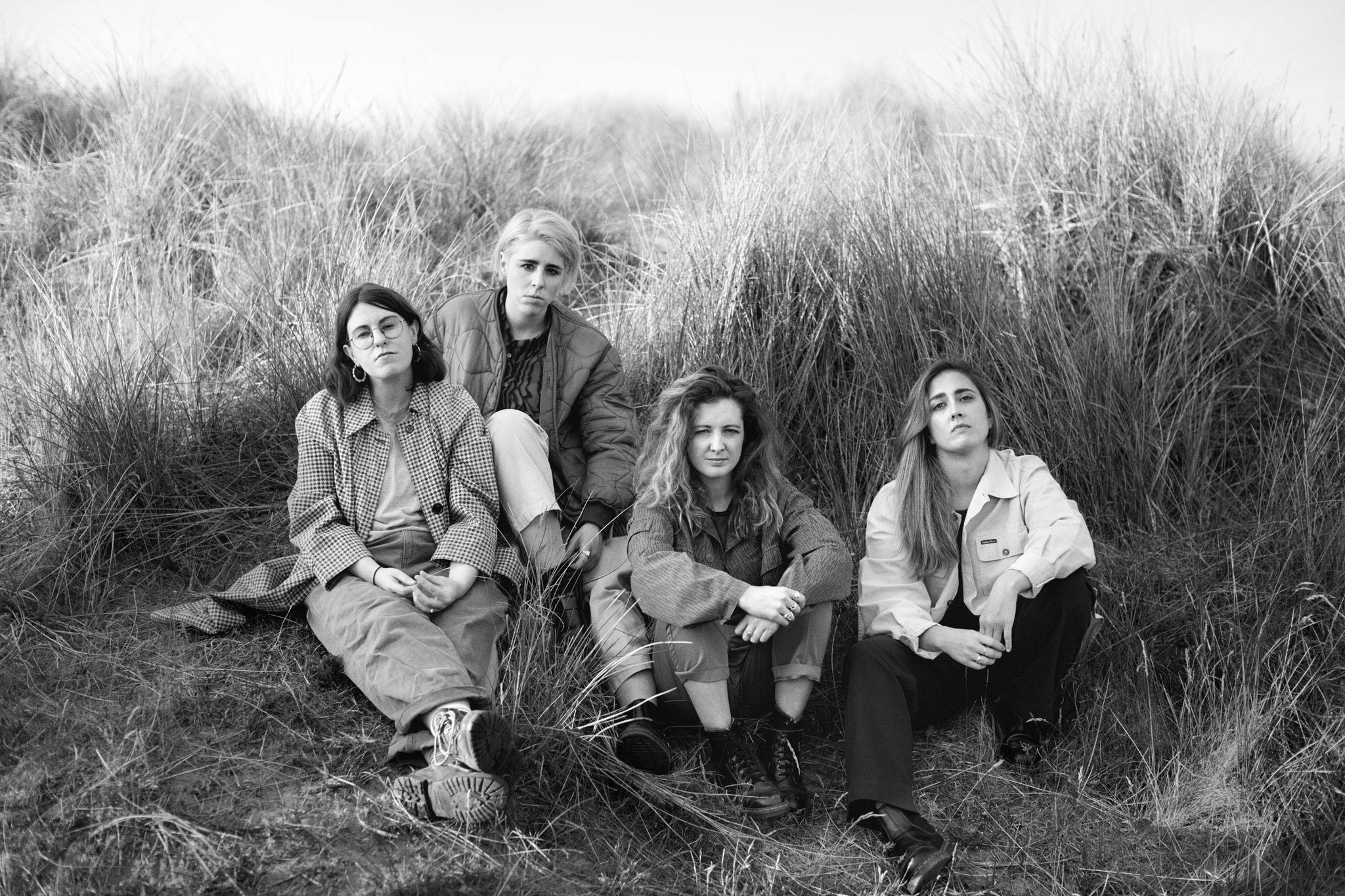 This is great, Pillow Queens’ new single “No Good Woman” has an almost Springsteen vibe to it. They come a long way since we first featured them back in 2017 with “Rats” (here) from their debut EP “Calm Girls.” The band are getting set to release their second album Leave The Light On, their first release on Royal Mountain Records (Wild Pink, Alvvays, US Girls), which is due out on April 1st. They are also off to make their debut on American shores. Their first shows will take place at SXSW (full details below), before they trace their way across the continent, with their New York debut at Mercury Lounge recently selling out over a month in advance.

Singer Pam Connolly explains the track thus: “This song is one which is very narrative based, though not in a linear way. It’s written more from the perspective of someone looking upon the scenarios of those around them.It tries to convey a perpetual hopelessness of debt and striving for an ideal that can never be achieved. It’s pretty much a song about Sisyphus.”