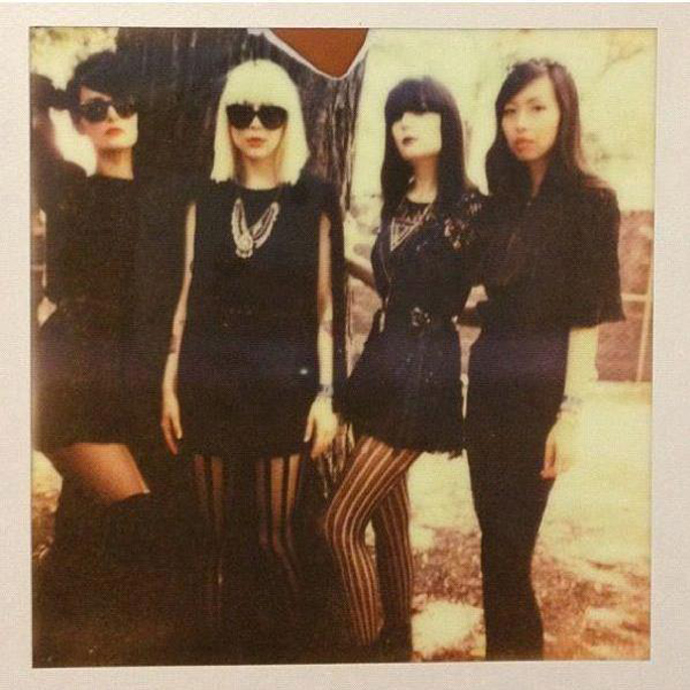 Ok so this week’s whistle stop round up kicks off with Dum Dum Girls and two tracks from their End of Daze EP which is out now on Subpop and which we reviewed back HERE. The band described it as an ” An unbelievably kind review” bless ’em, but we simply call it the TRUTH!  Below you can listen to ‘I Got Nothing,’ watch the video for ‘Lord Knows’ and then scamper off and order the EP. You’d be a dum dum not too! :laugh: 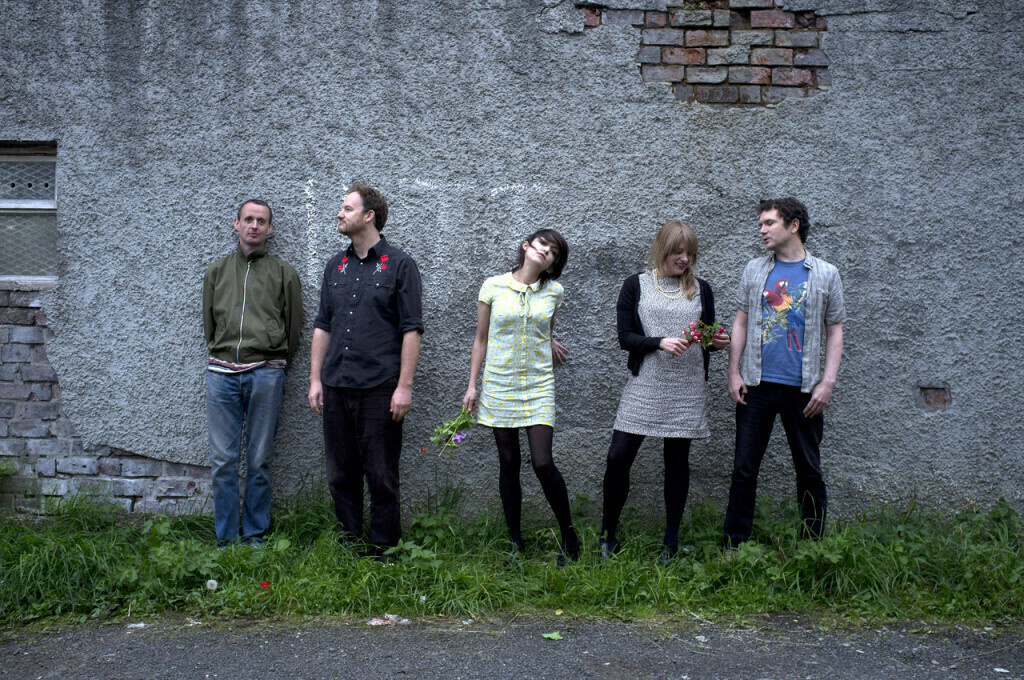 Now we like a good Shrag as much as the next person and so we are delighted to introduce a new tune ‘Obscenity Begins at Home.’  ‘A relentless driving melody laden tour de force which hails back to the agit pop of bands like the Au-Pairs and to a time when indie pop combined fun with wit and wisdom – qualities many of today’s gap year hobbyists seem to have forgotten about.  It’s available along with two other tunes HERE  and is released: wiaiwya on Oct 7, 2012 as part of their “7777777” series.  So go ahead and give your ears a damn good Shraging 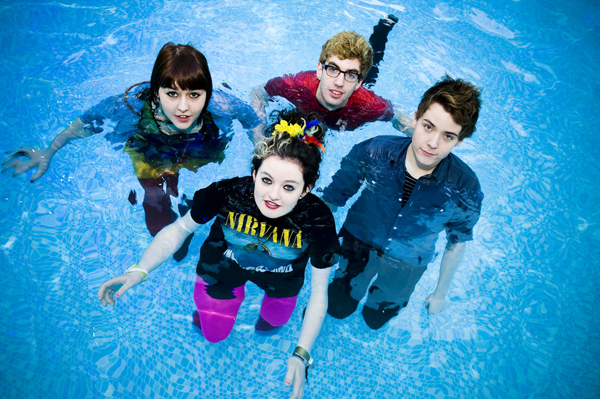 Derry’s Wonder Villains return with the lead song ‘TV’ from their forthcoming EP, which is due out on 29th October.  It’s a giddy mix of exuberance, pop culture references and fizzing punk power pop and certainly  a tune we’d happily bounce up and down to if we were a little younger and less miserable.  They are great live too and are  surely a band destined for bigger things. 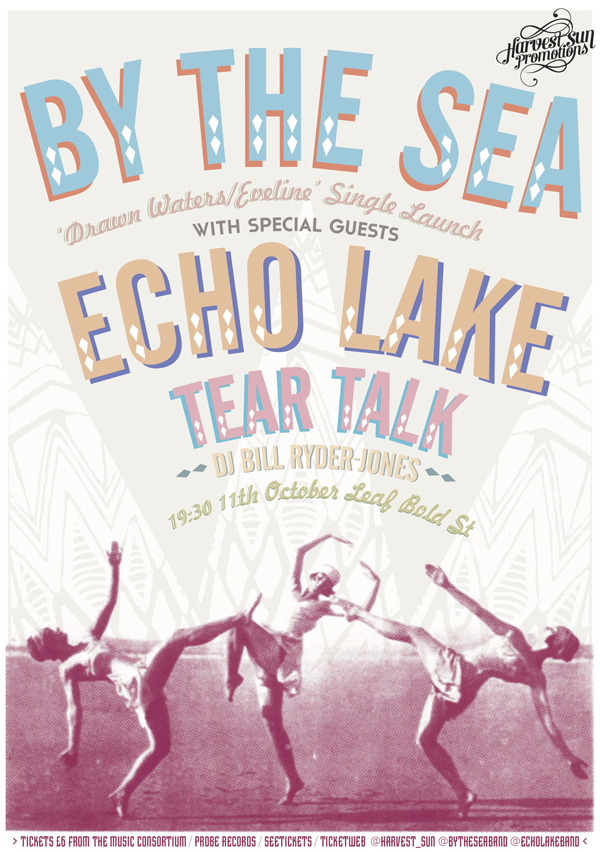 There’s something in the water (or the Mersey at least) in Liverpool these days, the spectre of the Beatles has finally been vanquished and bands are finding inspiration from a much more interesting and diverse range of influences.  Rather like their mortal enemies up the M62, the Liverpool scene is possibly at its most vibrant for many years. By The Sea are one of Liverpool’s bright young hopes and if their double A Side single ‘ Dream Waters’ and ‘Eveline’ is anything to go by the future looks brighter than Marilyn vos Savant and Stephen Hawking’s love child!

Check out ‘Eveline’ below replete with hazy dream pop vocals and the sort of guitar textures that conjure up The Cure. 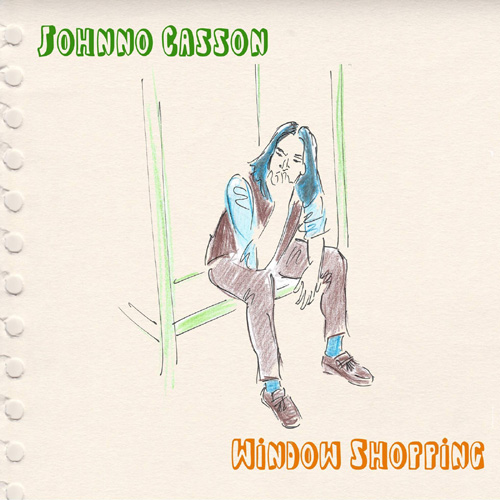 Over the years, we’ve been deeply suspicious of people called Johnno, or Robbo or Smitho, or indeed anybody who appends an “o” to the end of their name.  However, Colchester artist Johnno Casson has helped cure this phobia and he seems a distinctly decent chap with a world-view we can relate to.  He’s probably better known as Snippet but his latest offering is a more stripped back affair in which he wears his musical heart on his impeccably tailored sleeve. This track features our old chums from Liverpool The Big I Am and is entitled “Everybody Got Sides” – (unless you’re George Osborne who has just one- the dark side.) It’s from his album ‘Window Shopping’ which can be purchased HERE 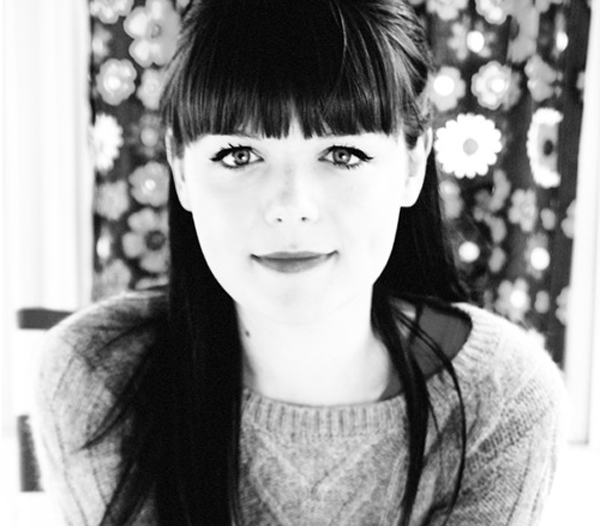 Alice Jemima has just released her first EP – All the Boyfriends.  You can hear one of the tracks ‘By your Side’ below.  We’ve previously described her as a singer whose songs convey an easy charm and demonstrate a well-schooled ear for melodious, delicate, understated pop.  Looks like we were right ;)