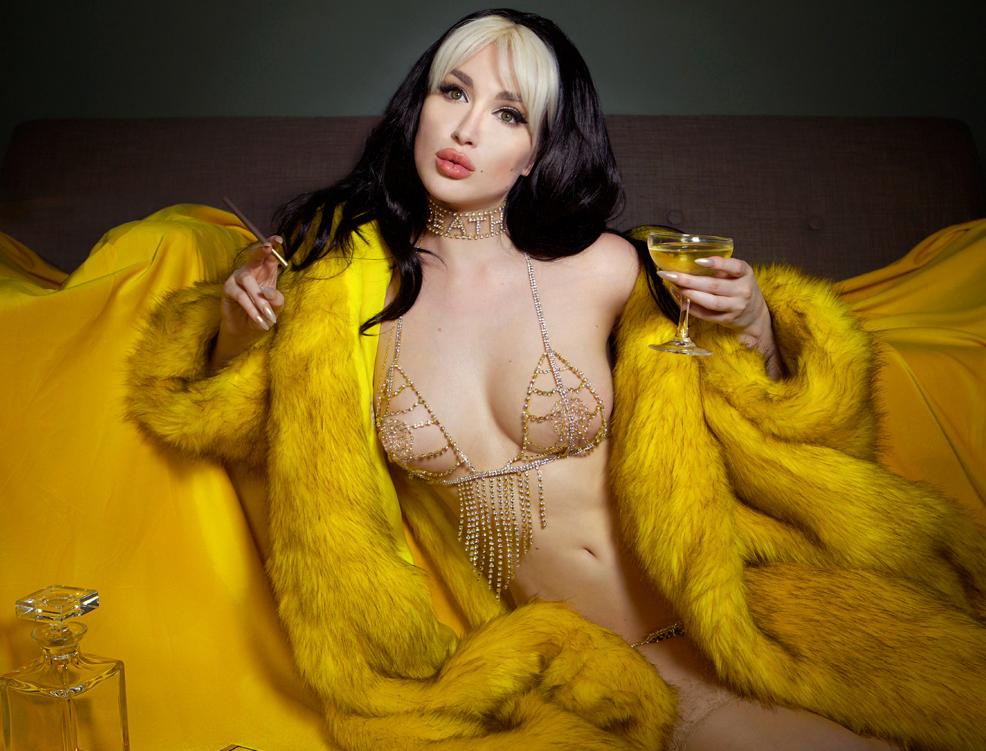 So Chløë Black latest song ‘Deathproof’ (which sounds infinitely more snappy than its working title ‘Risk and Rationality in Adolescent Decision Making” highlights her soulful, seductive narcotic vocal and her love of sexy dramatic cinematic pop, (dare we say lynchian without getting lynched by the internet police ?) The tune was apparently inspired by the risk taking and hedonistic behaviour prevalent in the yoof , where gratification and reward often wins out over consequences. It’s definitely a world wherein you’re unlikely to  hear ‘ Do we have to ? I mean I’ve only just changed the sheets  and I have a full washing basket ! Let’s give it a miss tonight’

This ”Live fast die young, have a good looking corpse’ mindset –  a quote often wrongly attributed to James Dean , when it was actually John Derek playing Nick Romano in ‘Knock On Any Door’,  is of course a double-edged sword. For example John Derek, had he have lived out that particular scenario would never have met his future wife Bo Derek. Ouch!  Then again the movie world wouldn’t have been graced with cinematic tour-de-forces such as ‘Tarzan The Ape Man’ or ‘Bolero.’ … As we say it’s a double-edged sword.

Of course when you reach our age you can practically feel the reapers icy fingers vice like grip on your shoulder, so watching ‘Gardeners World’ whilst drinking a nice pot of chai tea is just about all the risk we can handle . Gone are the days of  ‘Darling carry me upstairs and make love to me” … we could possibly just about manage one of those requests, on different days but both sequentially ?  That would surely see us six feet under.  Nope, we’ll live the dangerous life vicariously through Chløë’s music which seems to attain new levels of cinematic grandeur with each release. And judging by the promo shots she looks no stranger to taking risks wearing a bikini that looks part Zuhair Murad part the Marquis De Sade. :)

There, we managed that without even mentioning Lana Del Rey. 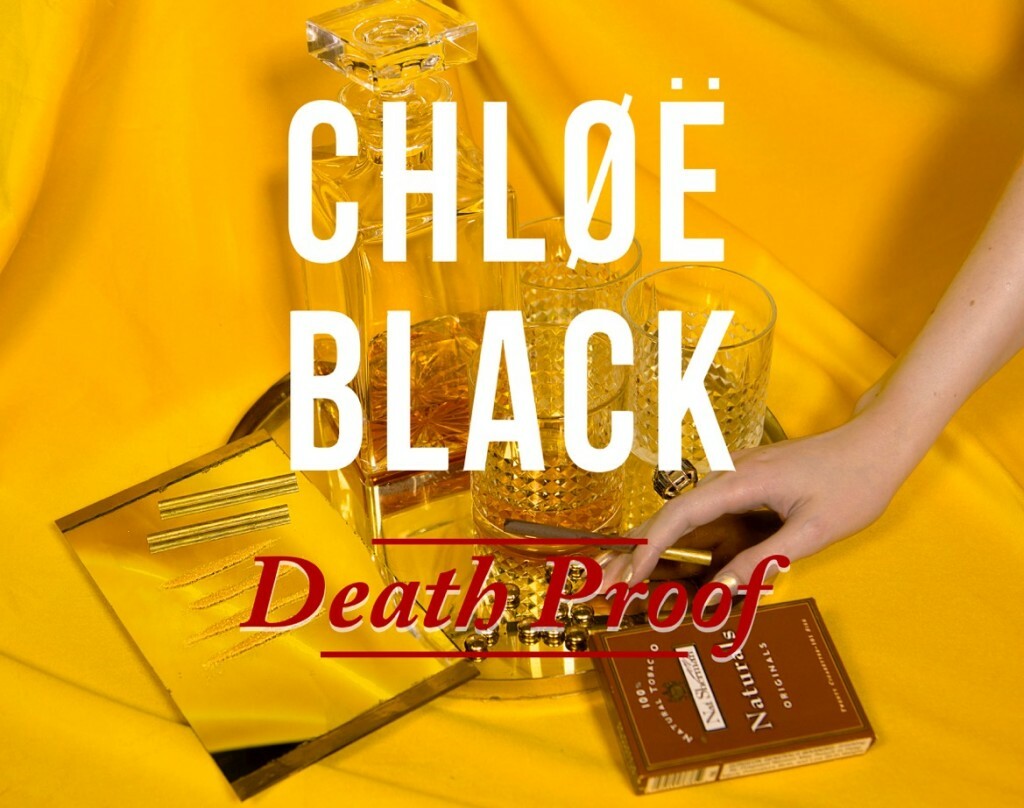