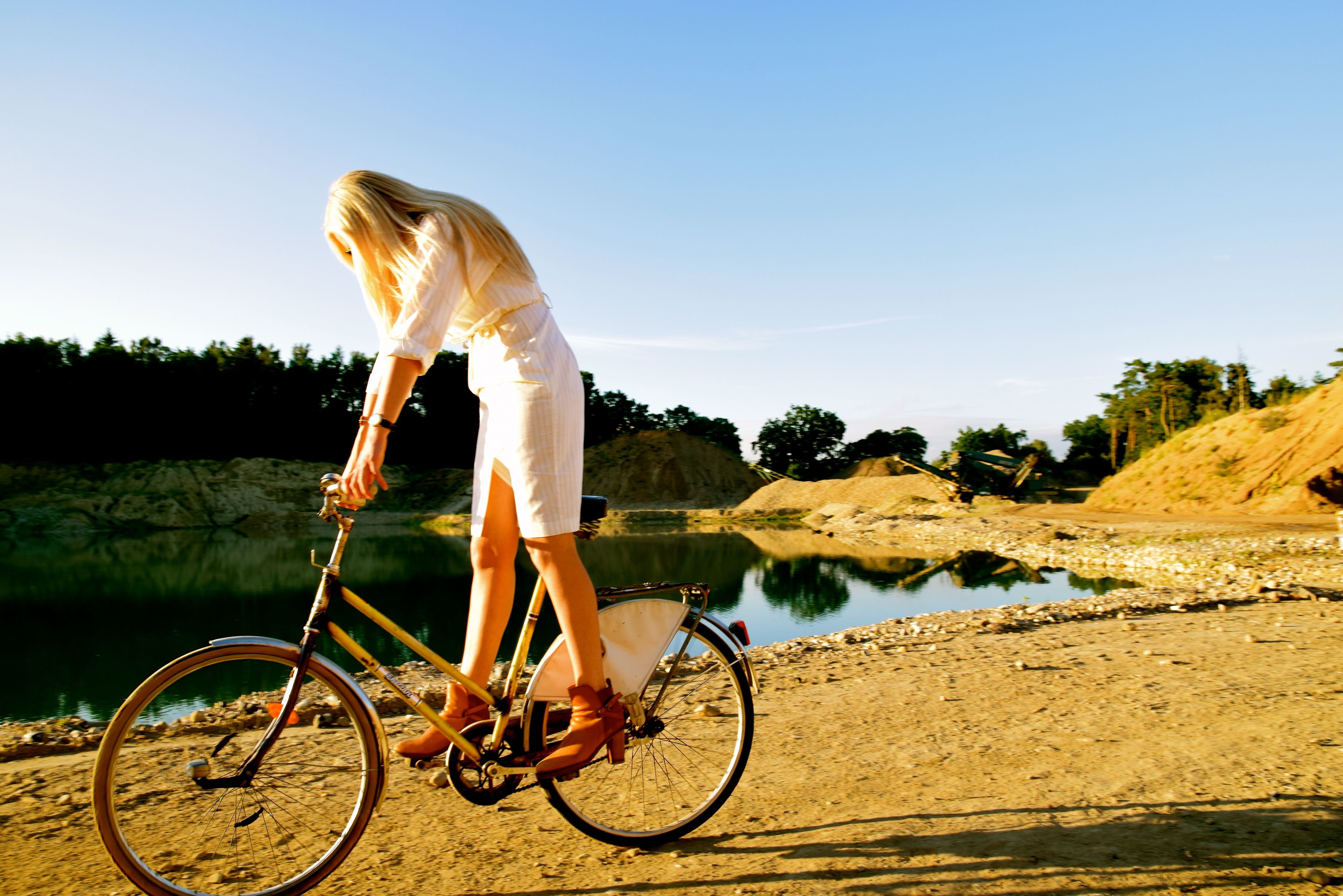 At the end of 2015 we tipped Skylar Fri as one to watch describing her music as “Sophisticated electronic chillwave tinged pop, commercial enough to get the ears of the pop crowd, and equally hip enough to seduce the cool kids. Moreover, if all pop were as well crafted and beautifully as Ms Fri’s output to date then perhaps the pop charts and radio playlists wouldn’t resemble the sort of ghastly corporate shite fest that appears to be designed solely for Estate Agents to get their jiggy on after a hard week fleecing the general public.  Skylar has kept her identity under wraps during 2015 but promises us there’ll be much more music in the coming months and she fully intends to emerge from the shadows in 2016.”

And then … nothing !!  She seemed to have vanished. However, eventually we did exchange a few emails during her silence and she reassured us she’d definitely be back.  2016 was for many of us, a year where events took over often placing huge obstacles in our path. Sometimes ‘BOOM!’ life just throws you a curveball and the best-laid plans have to be put on hold. But now with 2016 safely banished to the history books Skylar is back and sounding better than ever, Indeed her new tune ‘Better’ picks up where the likes of the exquisite  ‘Man Is Strange‘ and ‘Wild Animal’ left off. Beautifully crafted, evocative, wistful pop music with real heart. Skylar explains “Better” is about how a map full of detours and disruptions sometimes leads us to a place we never imagined would actually turn out to be better for us” ‘Better’ is the lead track from her new EP, Lyng Land, which also includes a remastered version of ‘Man Is Strange .’ The Ep takes it name from a quarry in Denmark she and her friends spent blissed out summer evenings – it’s also where the video for Better was shot. 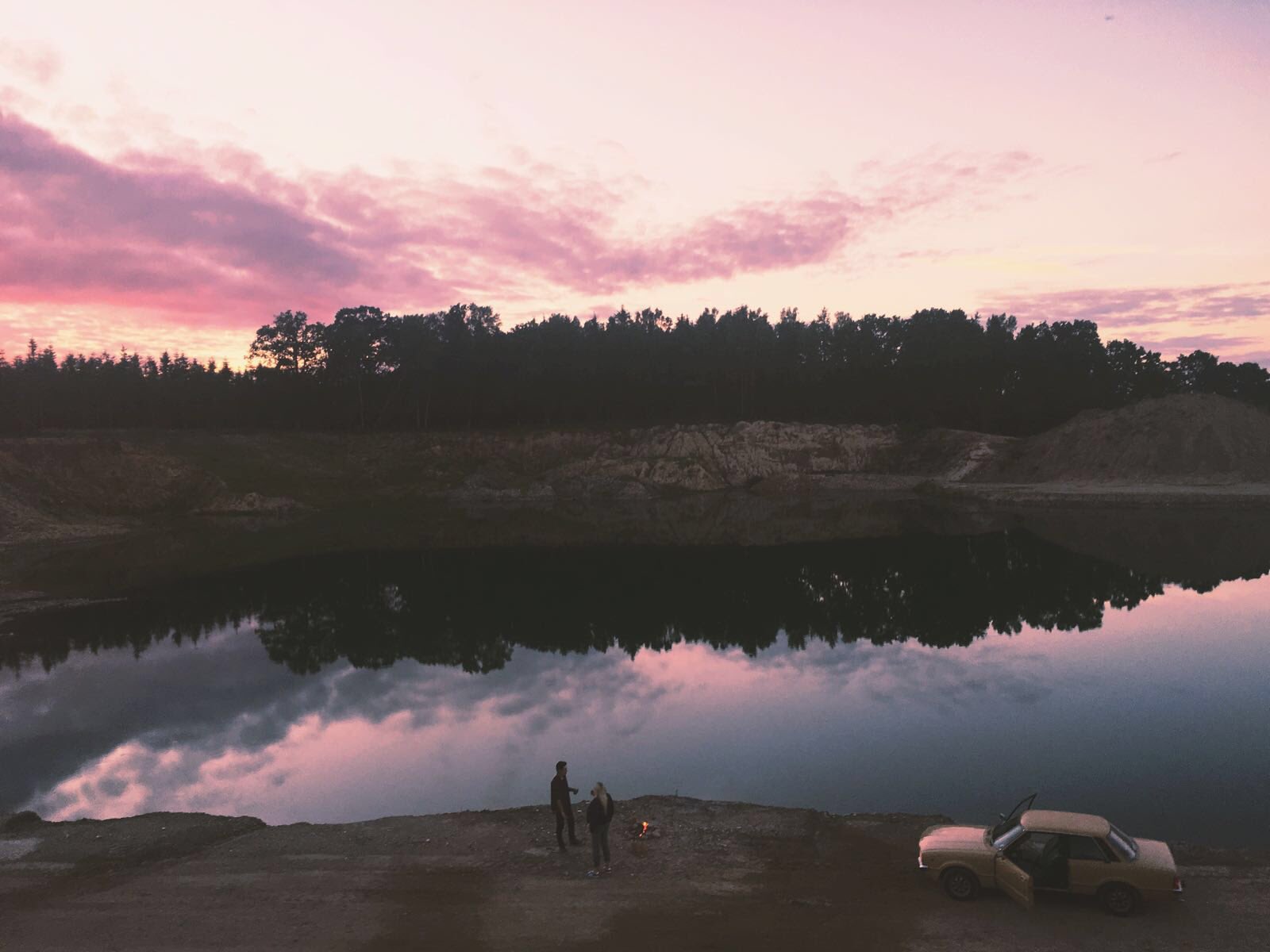