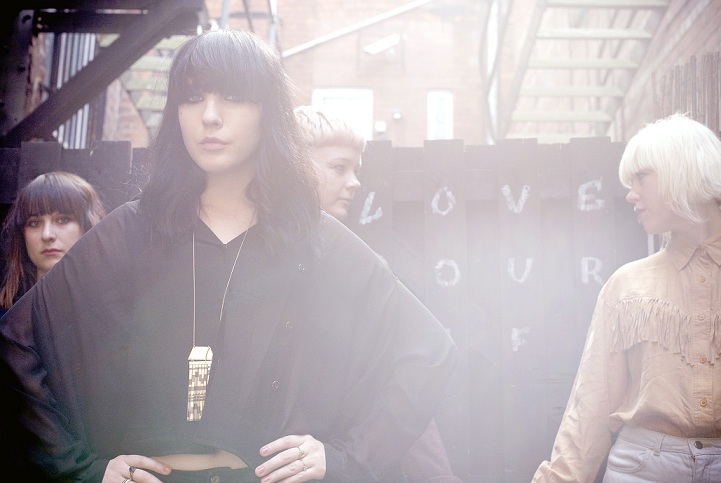 The mighty PINS will soon unleash their new much anticipated “LuvU4Ly EP” via one of our favourite record labels, Bella Union and if this track is anything to go by it looks set to be a marriage made in heaven. ‘LuvU4Lyf’ is a menacing visceral slice of garage goth replete with Siouxsie howls, creepy spidering guitars which build slowly to erupt in a slashing  Banshee-esque frenzy and is held together by sinister throbbing bass lines and ominous tribal drumming that all play their part in making this a hugely seductive dark, sinister piece of aural ear sex.   It’s everything we could of hoped for after we’d  declared PINS to be one of the best new bands of 2012. This captures their raw live power to perfection and adroitly proves that the buzz the band have generated is richly deserved. 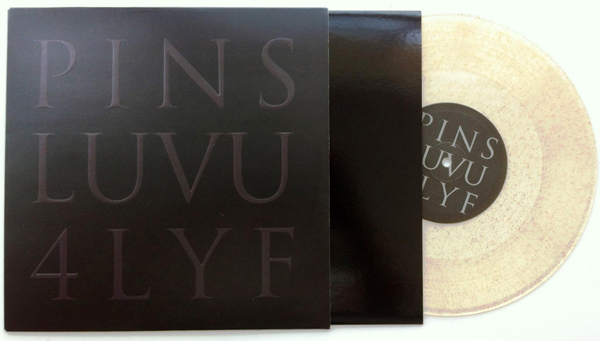 ‘LuvU4Lyf’ is released on limited edition 10″ Gold glittery vinyl via Bella Union on 1st October 2012, (Pre -order HERE  ) and you can see what al the fuss is about on their upcoming tour. Rest assured you won’t be disappointed