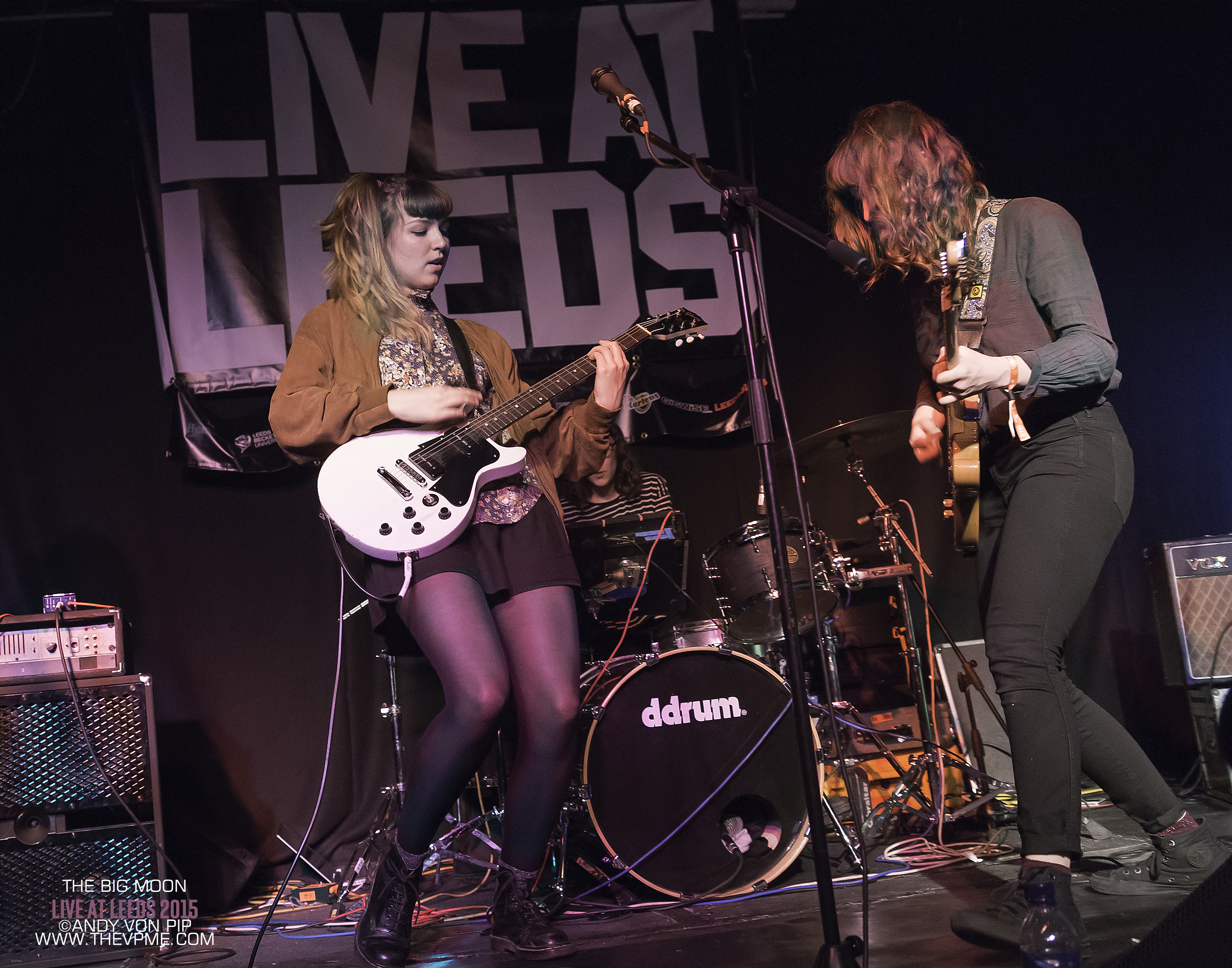 Our last purchase ahead of the General Election was to buy The Big Moon’s latest single ‘Sucker’ (as well as the equally spellbinding ‘Eureka Moment’). Given the result of said election, it was probably a wise move, as it’s unlikely we’ll have much cash in our pockets during  the next five years.

We caught The Big Moon at the Live At Leeds festival, after a recommendation from Chris of Black Honey, he also mentioned he’d helped out with their name change (they were previously known as The Moon.)

It was certainly well worth making the trek back from The Brudenell Social Club to Leeds Uni as the band fronted by guitarist and Big Moon lynchpin Juliette Jackson have certainly got something special brewing. Their debut single, proper ‘Sucker’ demonstrates Jackson’s exceptional ear for melody on a tune that although beautifully sad, transforms a sense of longing and melancholic yearning twist and turns and actually comes across as something exuberant and uplifting (this is the point were many journos would insert the word cathartic.)   It’s a fantastically accomplished debut, which has a touch of the intimacy and honesty of Kristin Hersh at her best combined with an undercurrent of growling Riot Grrrl guitars thrown in for good measure. 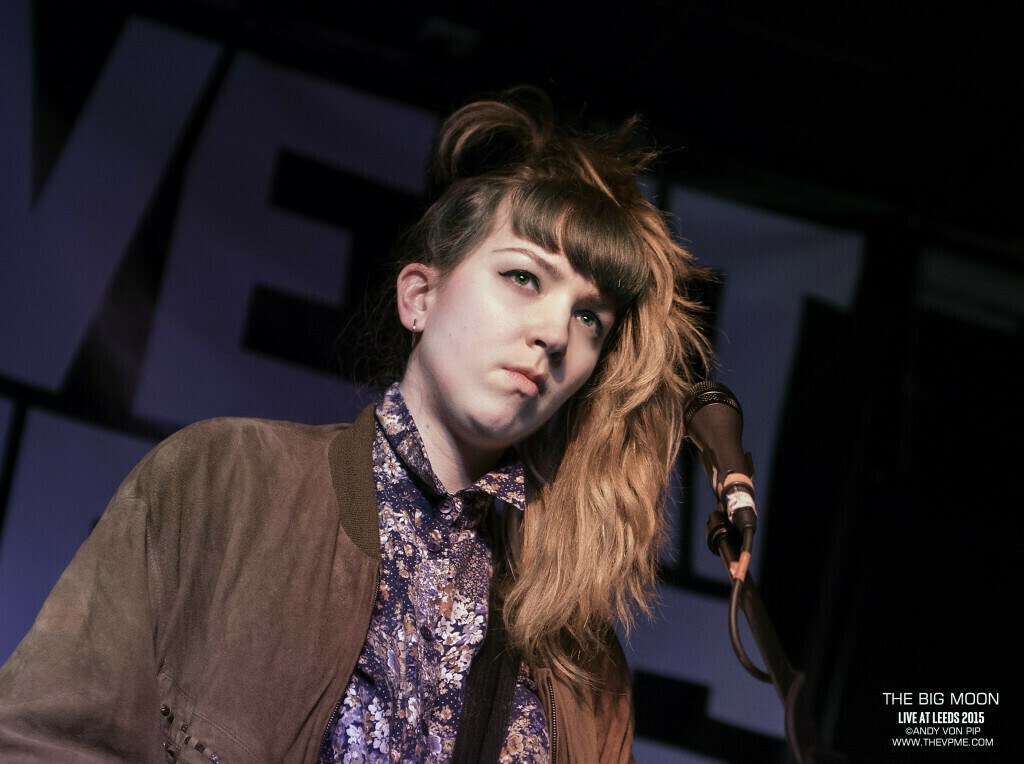