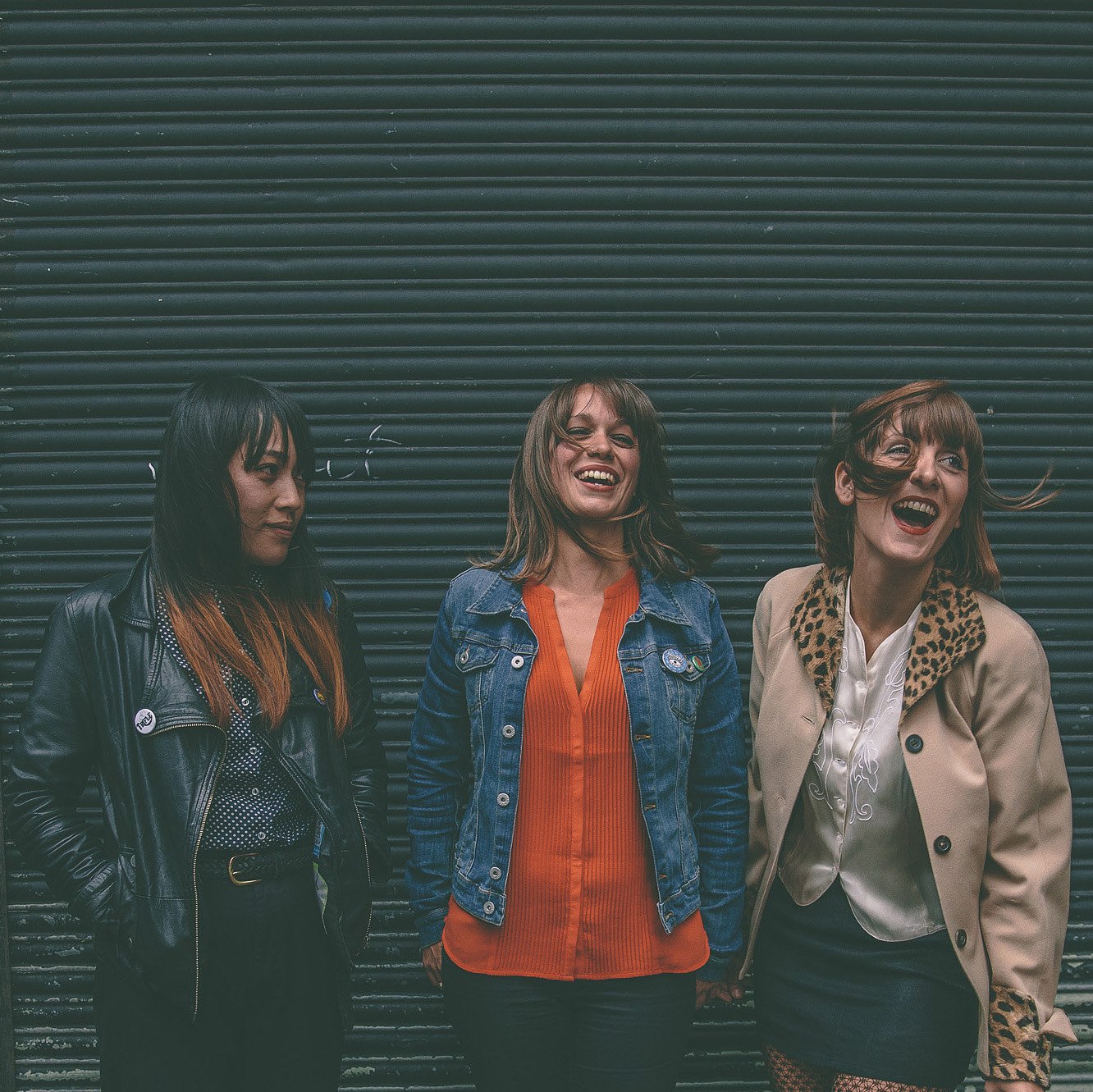 We first came across Abjects in 2013 when Manchester’s PINS unleashed the trio’s debut EP Fast Love via their own Haus Of Pins label.

They’re back with the lead track from their forthcoming EP of the same name which is released via Stolen Body Records on 11the May.  ‘Gone’ sounds much more frenetic than some of their previous offerings, which whilst extremely promising did seem somewhat lachrymose and certainly not imbued with the invigorating rush of energy displayed on this outing. 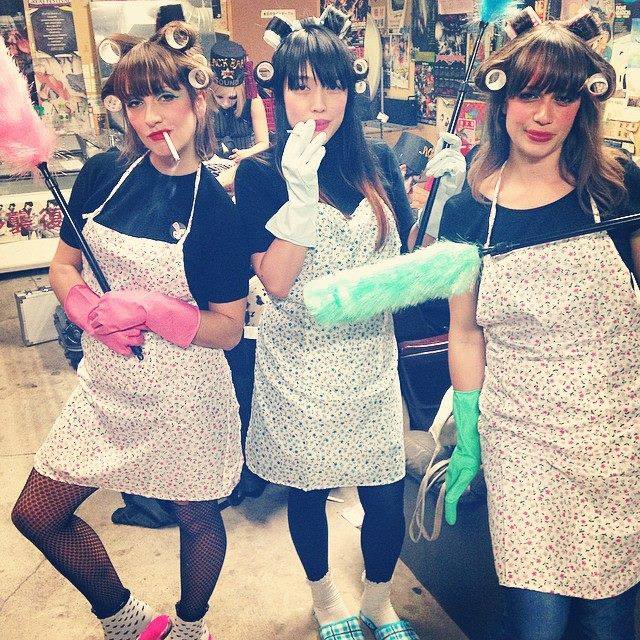 This time around Abjects sound not unlike Delta Five upon discovering amphetamines and J-Punk at roughly the same time and dare we say it, they sound like they’re actually enjoying themselves!  Its spiky melodic guitar driven garage pop in which the primary theme seems to be a recognition that life is infinitely more enjoyable without the influence of a miserable ex who is indeed ‘gone.’ The video’s celebratory tone also features the girls turning their frowns upside down and hurling eggs and darts at a photographic gallery depicting a variety of dubious looking rotters.   And as if we are still in any doubt with regard to the character of these chaps Abjects set about daubing their photos with the sort of grotesque misshapen genitalia that would look more at home on ‘Embarrassing Bodies’ or found resident protruding from Jeremy Clarkson’s incongruous brillo padded bonce. Vengeance, it transpires is a dish best served with guitars a smile and a smattering of nob-shaped graffiti. :)