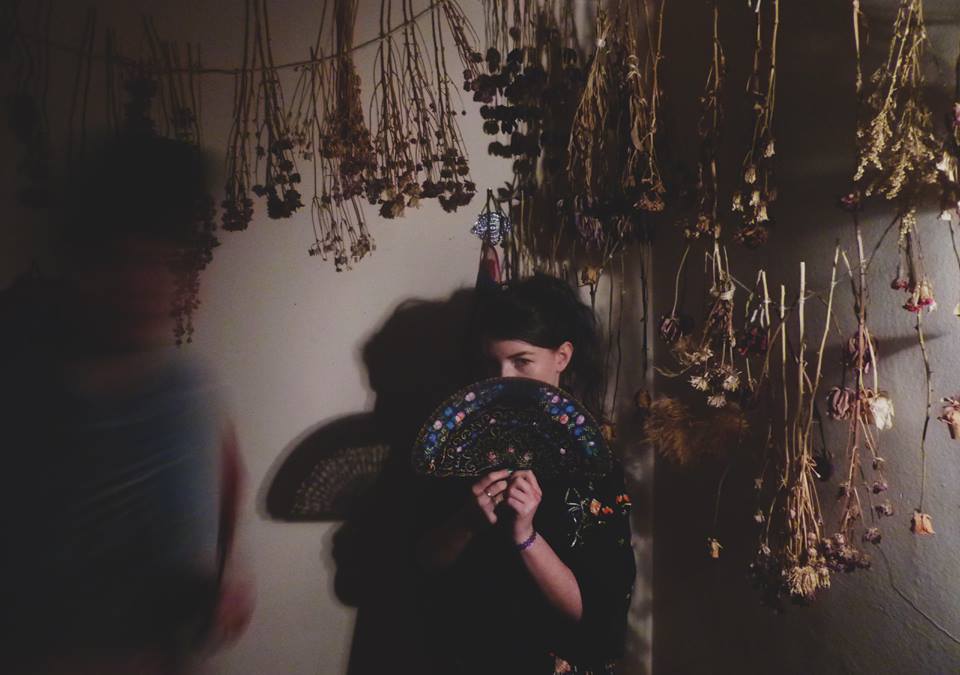 The video for Manchester duo Bernard & Edith’s début single puts us in mind  of “Noodles” Aaronson getting royal f**ked up in an opium den, in Sergei Leonie’s flawed masterpiece ‘Once Upon A Time In America.’

Of course, you don’t really expect people called Bernard and Edith to hang out in opium dens nor do you expect them to produce peerless unsettling tripped out twisted soultronica of some distinction. No, you’d perhaps anticipate they’d be running a teashop in Harrogate or perhaps expertly administrating your local neighbourhood watch committee with a high degree of irritating efficiency and a teeth-gnashing sense of enthusiasm.

However  this Bernard and Edith are all smoke, strobes, synthbells and sultry imperious vocals as they combine electronic beats with a wonderfully hypnotic melody to produce something soothing, sexy and yet at the same time unsettling, dark and maybe a little bit twisted.