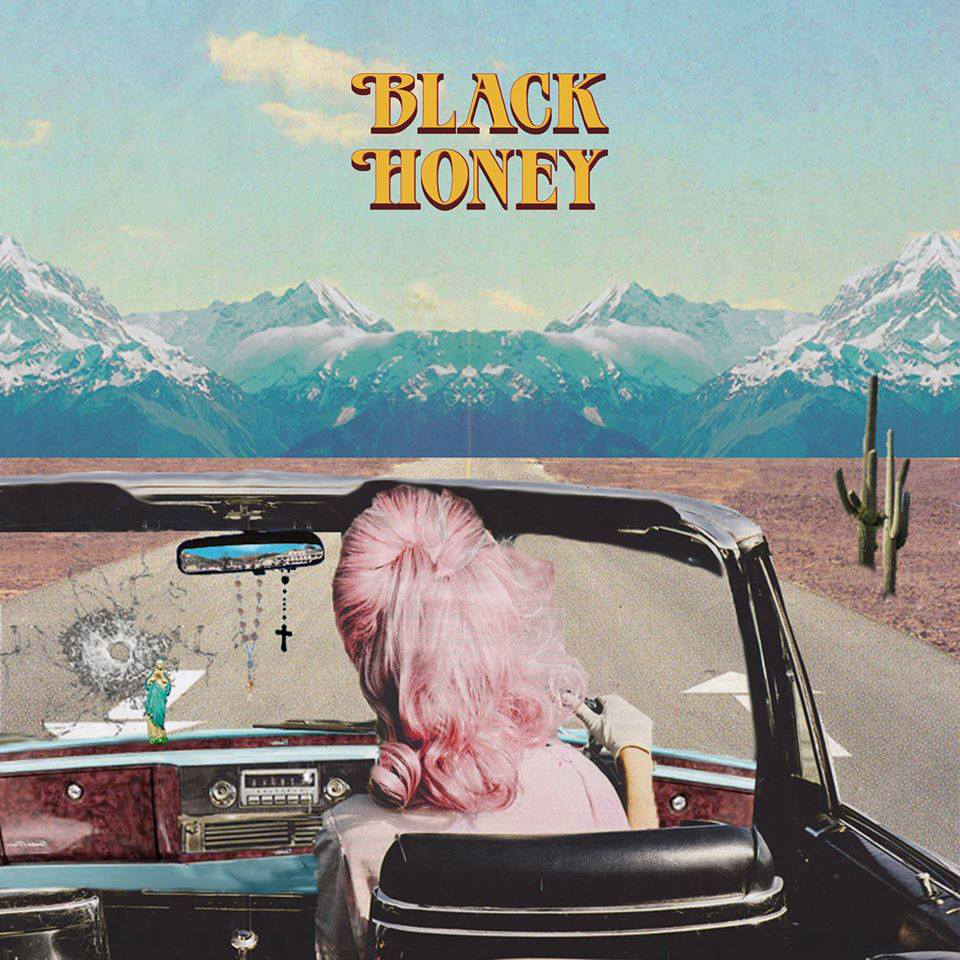 We’ve been waiting for this one for a while to be honest, our excitement heightened after catching Black Honey live a couple of times earlier in the year.

‘Spinning Wheel’ was the bands set opener and the slow seductive one minute Nancy Sinatra style intro holds your ears captive prior to  singer Izzy Bee letting loose a demented banshee shriek that signals a dramatic change in change in tempo as the band conjure up a mesmerising mix of guitar driven pop fused with cinematic Tarantino-style surf rock.  There’s even the addition of a ghostly Mariachi band somewhere in the background on a tune that pretty much ticks all our musical boxes.

‘Spinning Wheel’ forms a double A-side alongside previously streamed track ‘Madonna’ and is released via Duly Noted records.  The first five copies of this CD were originally only available on e-bay and where going for silly money ;) 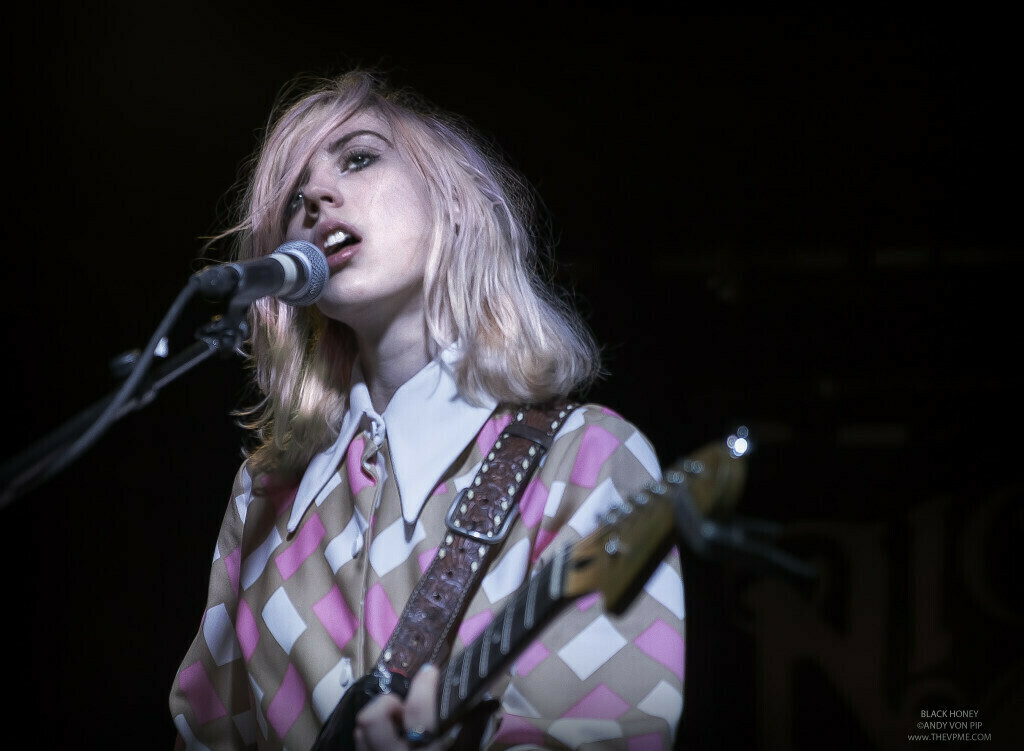