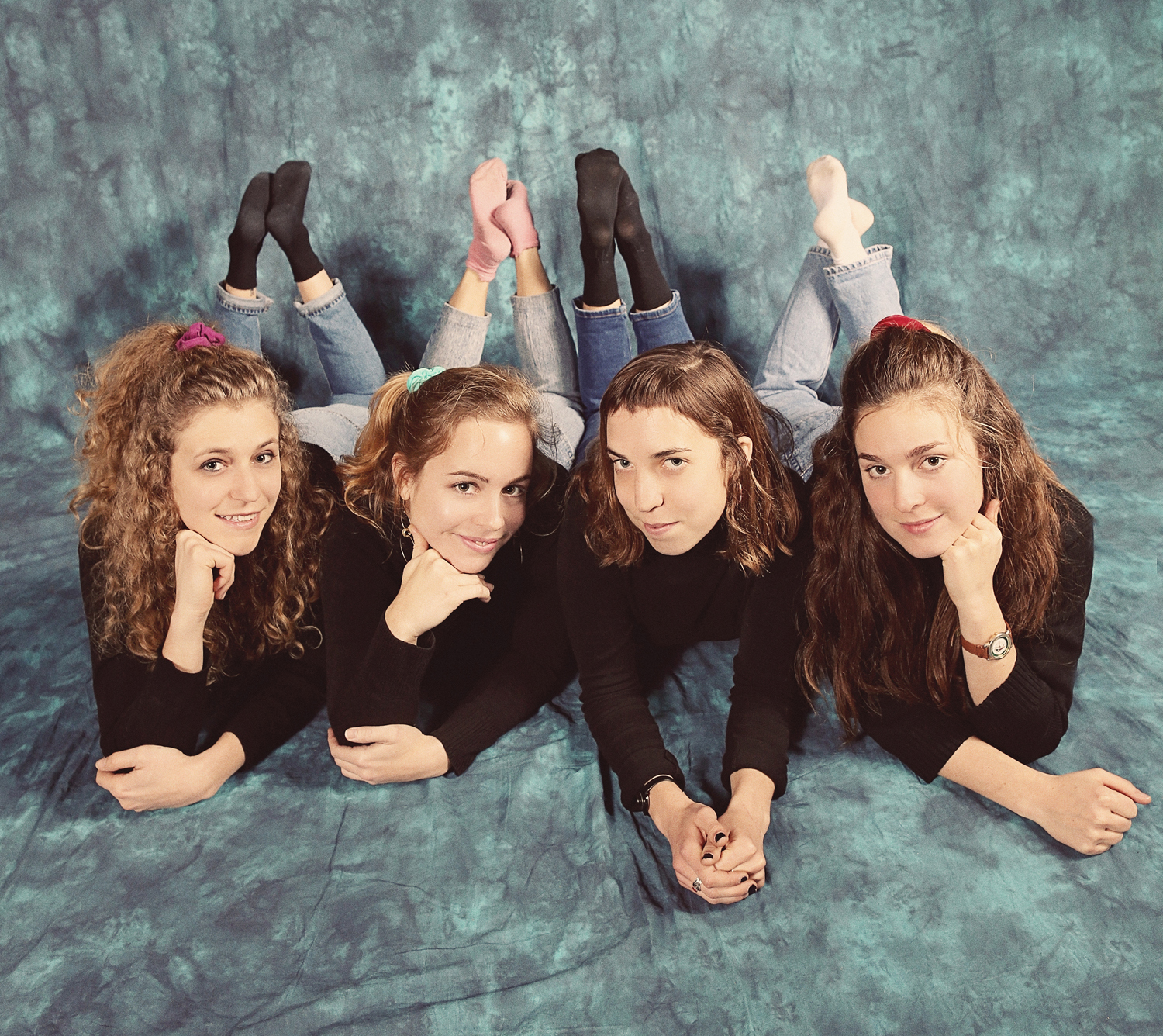 ‘Joke’ is perhaps an appropriate introduction for many to Chastity Belt because the story goes that the band started out as a joke.  It wasn’t until they moved to Seattle that they began to realise that perhaps they had much more to offer than simply fun tunes and good times and didn’t have to play for laughs to get an audience’s attention.

The band who are made up of guitarists Julia Shapiro (check out her brilliant appearance with Seattle’s DIY supergroup Childbirth here) , and Lydia Lund, bassist Annie Truscott, and drummer Gretchen Grimm are about to release their second album Time To Go Home and their first for Hardly Art  Records.  They identify as feminists and were taken aback by the amount of categories at this year’s Grammy Awards that didn’t actually feature a single female nomination (We wonder what they’d make of this year’s depressingly cock-centric Reading line up – see here.)  They’ve previously stated, “One big message for us is that more women should be in bands – we’re an all-female band.  Making that not even a thing anymore would be cool. ”

The fact that in 2015 it is, still even “a thing” speaks volumes about the industry and society as a whole, and there does seem to be a dangerous backslide into the sort of nefarious chauvinistic attitudes we hoped had been left for dead back in the 70’s.  This blog for example often gets snide comments demanding that we explain why we feature what they see as a disproportionately high  number of female artists, ( I mean is that a problem? Really ? You actually want us to EXPLAIN ? Fuck off !)  but there’s rarely the same sort of criticism levelled at sites in the thrall of mutton fingered  ‘lad rock.’ As PINS lead singer Faith Vern said recently the industry needs to stop treating female acts “like we are a novelty” whilst Brit Award winner Paloma Faith said “It’s funny how everyone went absolutely nuts for about three years at how women are ruling the music industry. And then they were like, ‘We’ve given them three years so let’s suppress them for another four hundred. “

Chastity Belt’s latest  promo pics certainly show the band have retained their sense of humour,  but their music is definitely something to be taken seriously as ‘Joke’ is a pristine slice of jangling scuffed up pop. They mix chiming guitars, a knowing vocal and rumbling bass lines to serve up a tune that positively radiates with joyous free spirited melody. 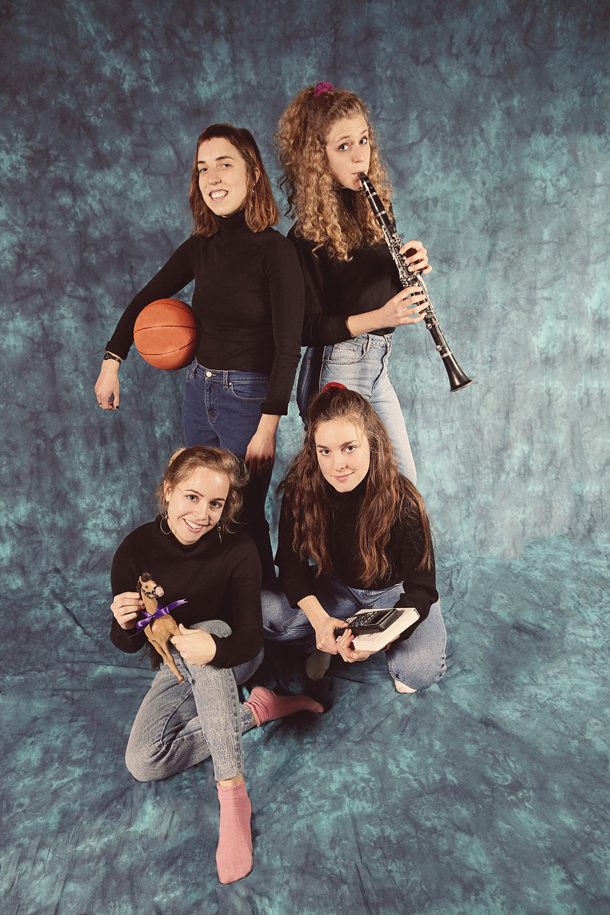