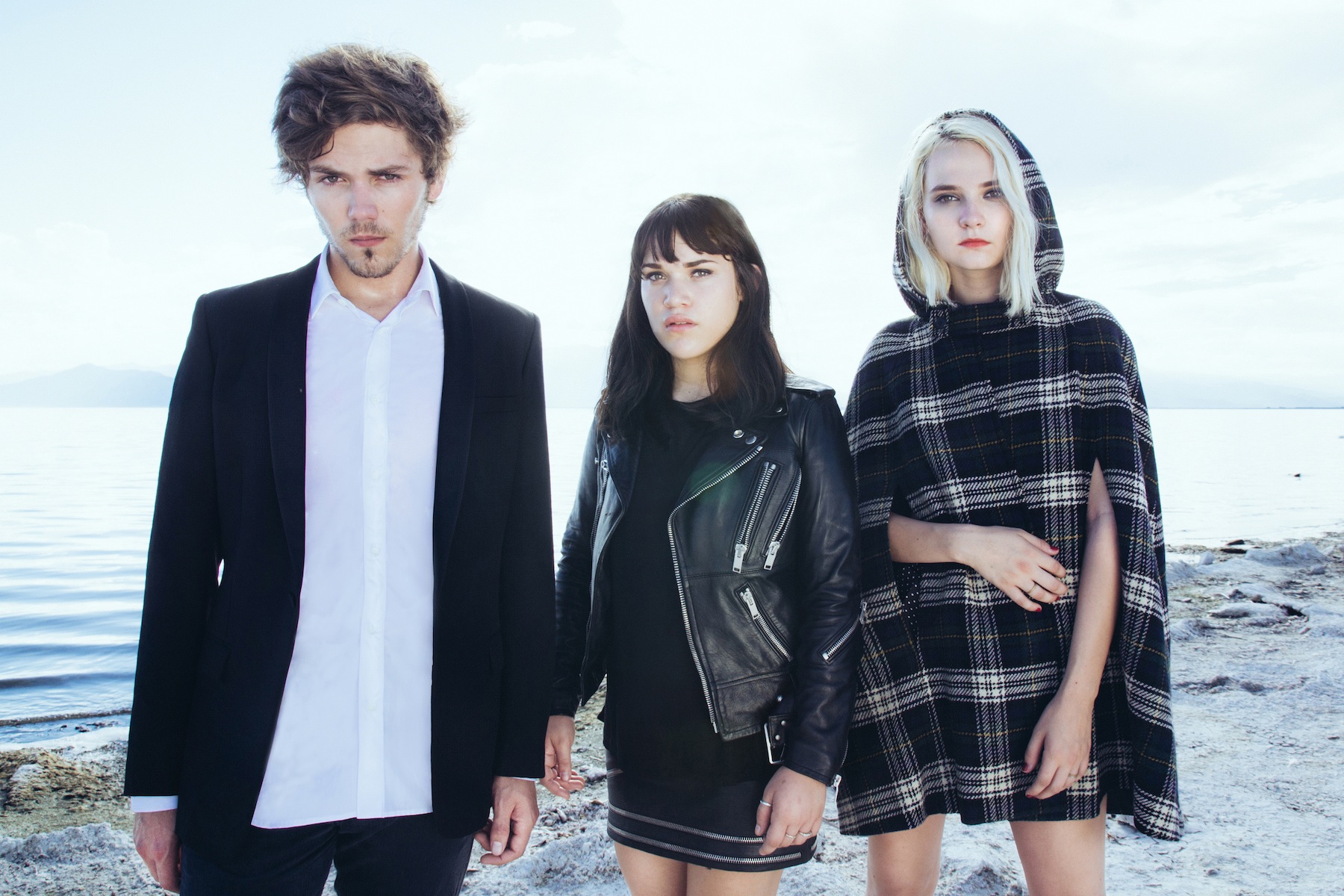 As dull pervasive dinner party electronica and flaccid corporate coffee shop pop continues to be popular with many bloggers, DJ’s and ‘tastemakers’ we’ve increasingly sought refuge in something that sounds a little more visceral.  Thankfully the quality of guitar music during the course of 2014 has obviated the need for us to rant, like a puce faced old man waving his fist furiously at the clouds, about the dull nature of a large percentage of new music currently being figuratively (we hope!) wanked over.  Each to their own and all that.  Of course, the cyclical nature of the music industry will always mean that one genre will be promoted whilst another is deemed obsolete.  Sadly, the anointed genre all too often, has all the life and the joy extracted from it via the music industries unerring ability to plant a dementor’s kiss firmly and squarely on the lips of creativity.  That particular bandwagon, adorned with all the whistle and bells that only a high end PR campaign can afford will be rode into the ground until the wheels fall off, increasingly promoting music emptier than a Westminster politicians promise to the Scottish people.  The result being that radio, blogs and music magazines will overfloweth with dull facsimiles of what might have at one point been vaguely interesting concepts.  Such is life.

Therefore, we’ll just stick with that which pleases our ears and whilst we would never rule out any music based on genre, at this moment in time it’s generally guitar music that’s exciting us far more than plodding broadsheet endorsed hipster pop.  This is reflected in today’s Track Of The Day which arrives in the shape of  US trio Cherry Glazerr, a band we featured back in January. Their latest release, ‘Had Ten Dollaz’ was actually commissioned by Saint Laurent Paris due to fashion designer/photographer Hedi Slimane being such an ardent admirer of the trio.  Their music is melodic yet raw, it can be soothing but also passionate to the point of sounding slightly deranged, and ‘Had Ten Dollaz’ demonstrates more twists than a maze fashioned from raw Spaghetti and Fusilli.  It changes pace with the sort of giddy disorientating lurches that Kristin Hersh and Throwing Muses are so adept at with front woman Clementine Creevey’s vocals switching between cool calming melodic coos to explosive visceral roars with a spellbinding litheness.  It’s released via Seattle’s Suicide Squeeze label on October 28th (pre-order here ) and it’s fucking fantastic. 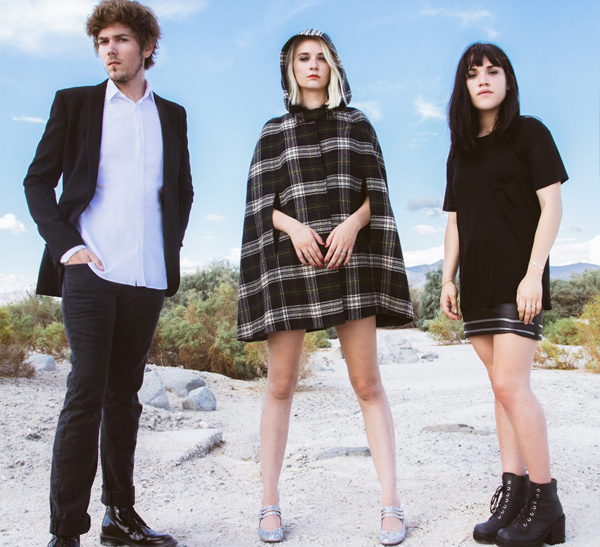