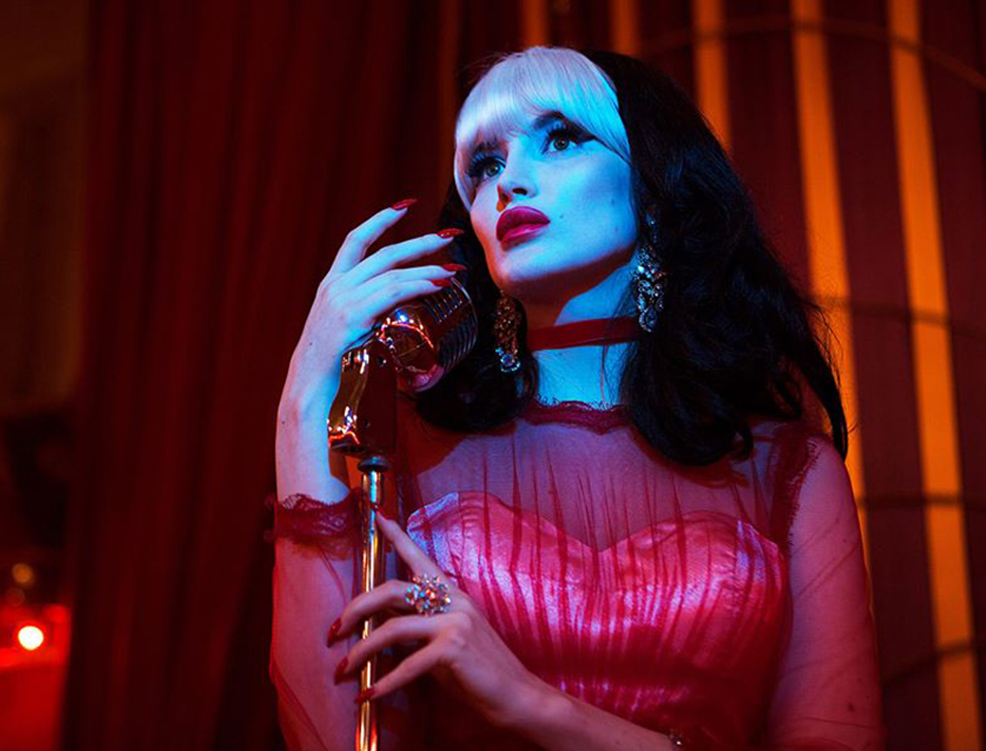 Chløë Black is a bloody marvel, literally and figuratively as her latest David Lynch inspired video demonstrates. Let’s face it anybody who  expresses a desire to watch ‘Twin Peaks whilst we make love’ seems to have their proprieties perfectly in order.  Mind it might be an idea to skip the bit in which Dr. Jacoby (aka Tom Thumb – size doesn’t matter,  honest ) suggests to  Agent Cooper “the problems of our entire society are of a sexual nature,” as this could theoretically severely impair your performance, were you to ponder it’s philosophical implications!  But we digress, after previously releasing some sublime dark pop, in the shape of ’27 Club’ ‘Professional’  and ‘Cruel Intentions’  ‘Wild At Heart’ once again places her in the ‘Why on earth isn’t she HUGE’ category and provides more evidence of  Ms. Black’s bona fide pop star credentials.  We put this to Chløë who told us “well I’m not gonna lie, I have been eating a hell of a lot of spaghetti … I SHOULD be huge. French genes’

The video directed by photographer Nadia Lee Cohen certainly has a Lynchian aesthetic, packed with beautiful frocks and beautiful freaks. If you’re a movie buff you may also detect a hint of Barry Levinson’s ‘Diner’, Oliver Stone’s ‘Natural Born Killers’ and even Kubrick’s Overlook Hotel bar scene, plus some serious nose blood.  Chløë’s sultry vocals slowly wrap themselves around a song that manages to straddle pop noir and soul with some style conjuring up a miasma of doomed grandeur and the allure of dangerous, fatalistic and ultimately flawed friendships. It may again prompt the  Lana- meets- Amy- meets- Morticia Adams comparisons and whilst not entirely wide of the mark, they don’t really do her justice. We’d suggest you catch her live because it’s there you’ll get to experience her charm, charisma and a rather wicked sense of humour as well as her amazing voice. 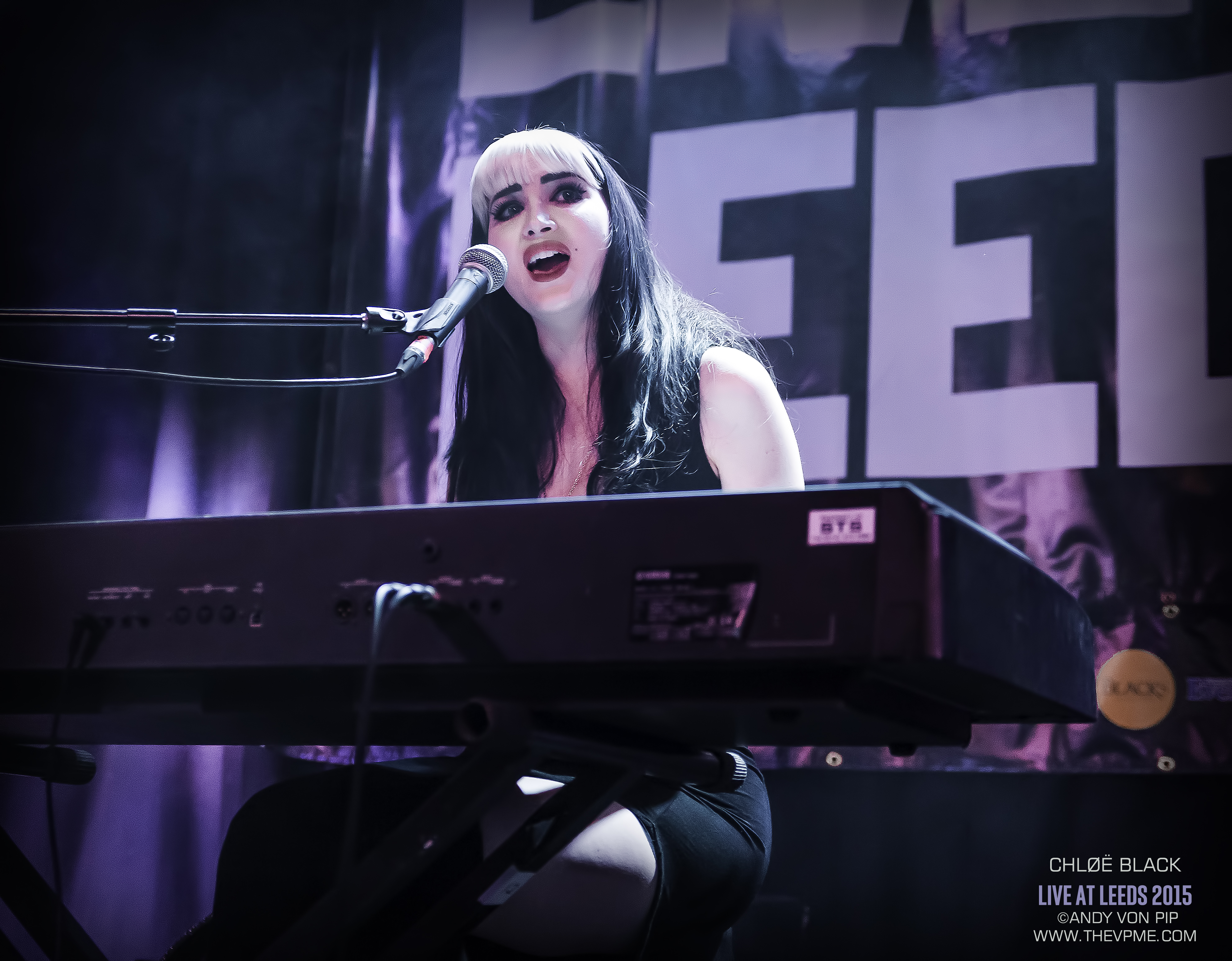