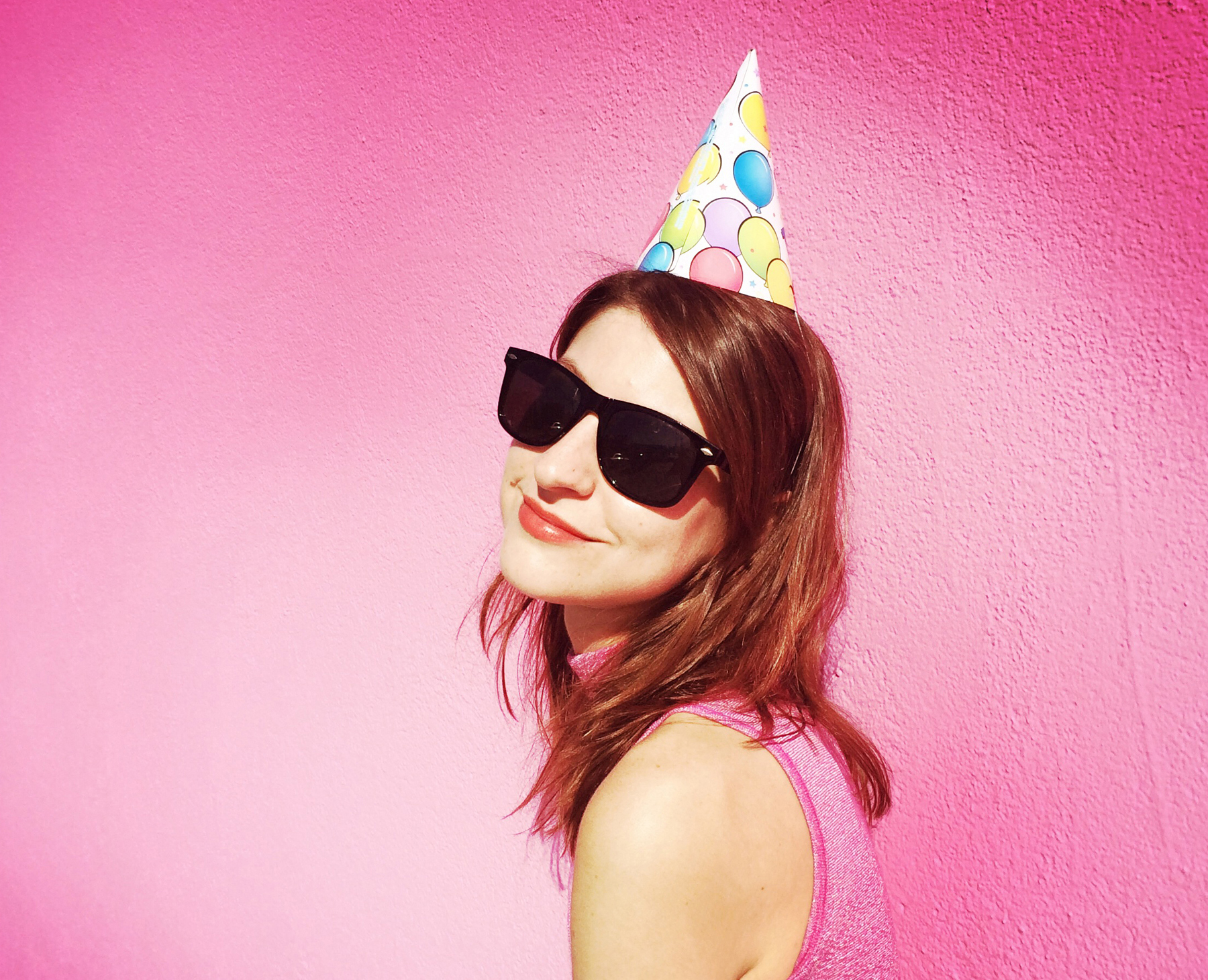 We caught Colleen Green live last year when she opened for EMA and were hugely impressed. She arrived armed with just an electric guitar a drum/loop machine and proceeded to charm the collective pants off the audience. At the time we suggested that the “one girl Ramones” tag didn’t quite do her sound justice. She may have previously mixed a garage D.I.Y. ethic with fuzzed up blissed out buzzsaw pop , but her soon to be released third album ‘ I Want To Grow Up’ sees Green facing up to the slightly terrifying prospect of impending maturity.

‘T.V.’ is the second single to be released from the album, and like much of Green’s work it would be easy to take her seemingly bright, breezy tunes at face value, but scratch the surface, delve a little deeper and there’s  warmth, wit but also often a sense of regret, loneliness and longing. Indeed one could speculate that behind the dark rock star shades and her pop punk D.I.Y. predilections, Green is an old fashioned romantic at heart.  This time around there’s also something  of a Juliana Hatfield Three/Veruca Salt vibe rather than the bitter sweet lo-fi west coast surf punk of her earlier work which evidences her continuing growth as an extremely talented and engaging songwriter.  On album three she steps away from the world of bedroom recordings and into the studio whilst fleshing out her sound with the addition of a full band, which includes JEFF the Brotherhood’s Jake Orrall and Diarrhea Planet’s Casey Weissbuch.

Pre-orders for ‘I Want To Grow Up’, which is out on 23rd February via Hardly Art Records are available now. 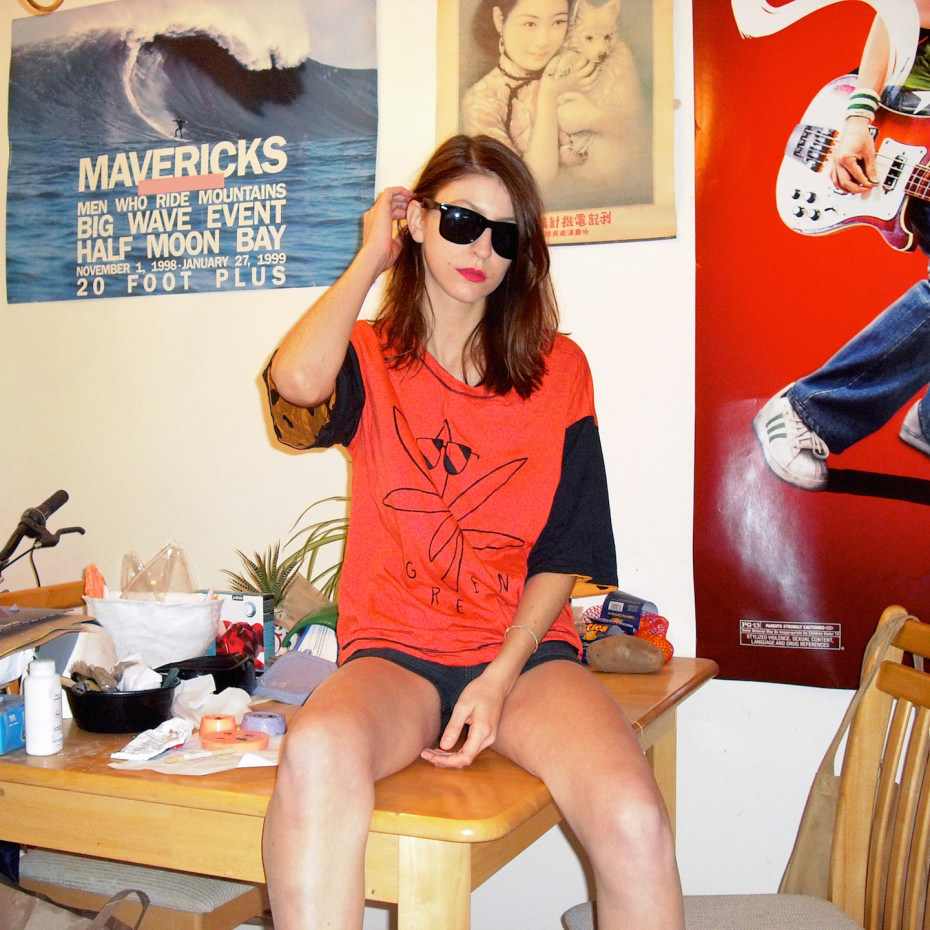