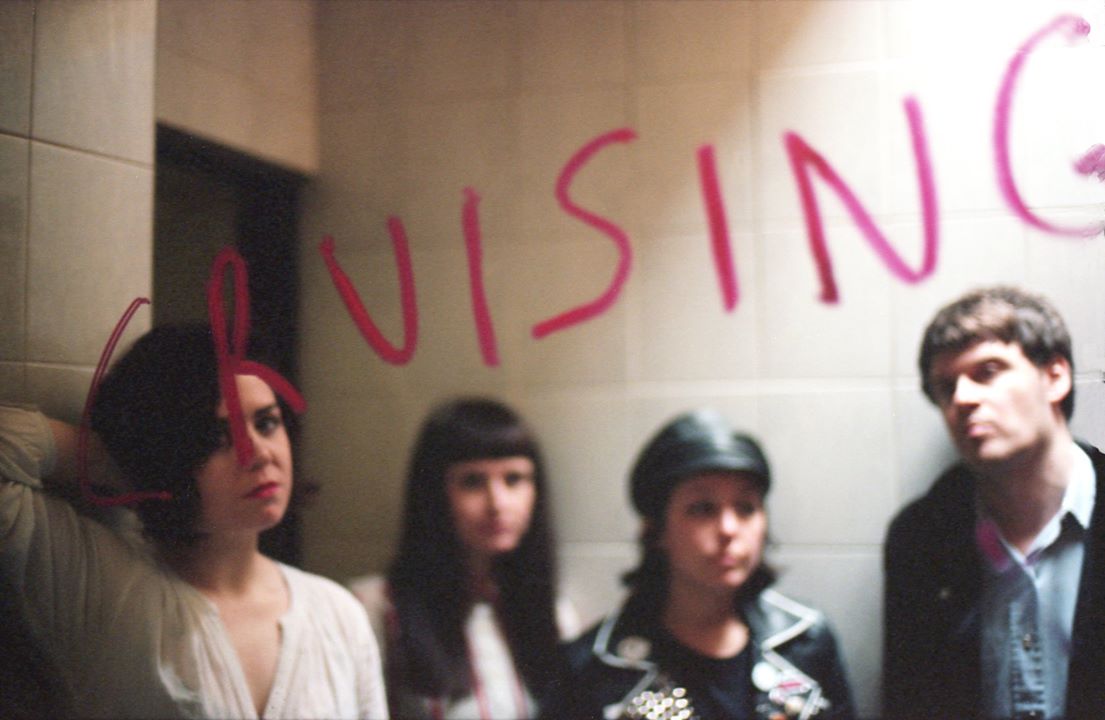 Cruising return with the quite frankly bloody wonderful Safe Corridor a compelling insistent helping of urgent agit-pop that certainly puts us in mind of the Au-Pairs, ( a band we rate as one of greatest, yet oft underappreciated bands of  the post-punk scene). We first came across Cruising due to the fact that we’re big fans of the band members other bands and without wanting to induce a case of ‘oh no really you go too far’ style faux modesty from the band it’s safe to say Cruising are something of a cult indie supergroup.

They comprise of Benni Johnston,(Logikparty) Claire Miskimmin (Girls Names) Neil Brogan(Sea Pinks/Girls Names) and Sarah Grimes (September Girls) and formed in 2013 as a side project.  Back in March 2014 we featured their unspeakable sleazy sweaty ‘You Made me Do That’ debut released via Soft Power Records , a track inspired by William Friedkin’s notorious gay exploitation 80’s flick.

Today’s track of the day is from their self-titled debut EP available on Tough Love Records: 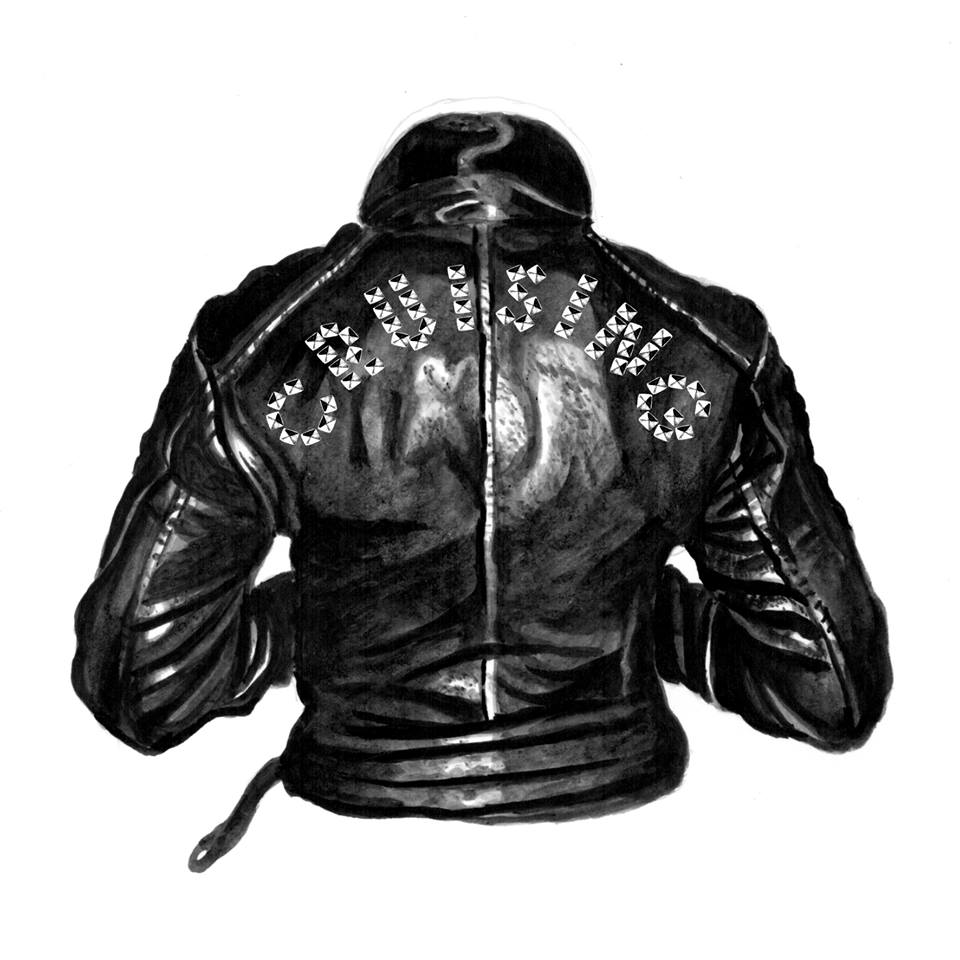