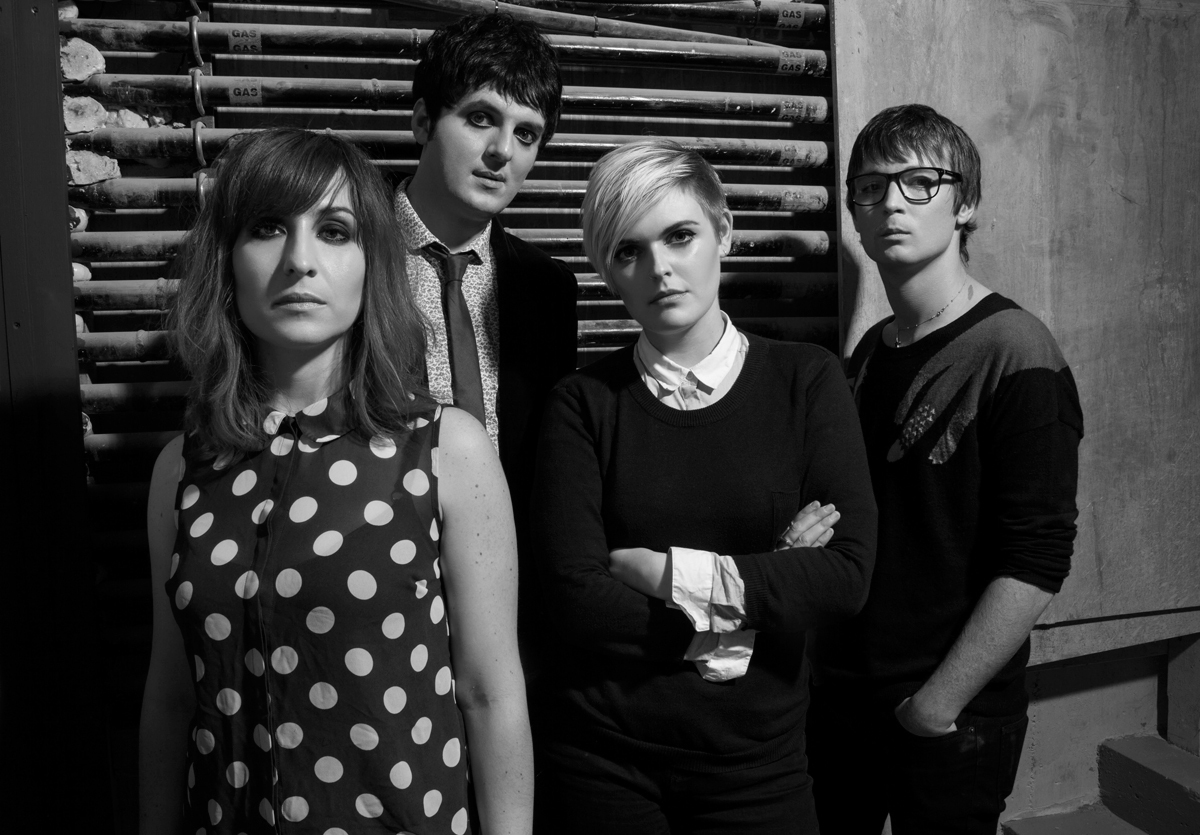 Desperate Journalist where one of our tips for 2014 , and have spent much of the year working on their glorious debut album which has just been released digitally ahead of its physical release in January 2015.  Now some may see this as a strange tactic, but if anybody knows the ‘correct way’ to release an album these days do let us know.  Guitarist Rob Hardy from the band told us  “We think it’s debatable how much it matters at the moment how music is released… it really came down to ‘why not just put it out now?’ So people can listen to it and then obviously because physical formats take longer to sort out they follow at a later date.  Moreover, we just wanted people to hear it because we are impatient!”

When we  interviewed the band earlier in the year we suggested they were  “an alternative to being spoon fed a seemingly endless torrent of insipid broadsheet endorsed pop mediocrities” and the debut album has confirmed we were entirely correct.  There’s a burning sense of anger bubbling beneath the surface, a passion and intensity that has been sorely lacking in much of what passes for indie over the last few years.  Desperate Journalist may not have a huge budget, they may not have a massive PR company plugging away on their behalf but what they do have is a fantastic collection of songs, faith in their own abilities and and the hope ‘ that the album can essentially promote itself’ ..  Great songs are great songs and in the wake of this wonderful debut,  they really should be on everybody’s radar during the next twelve months or so.  And so today’s track of the day is the video for album opener ‘Control’ which premiered on The Quietus last week. 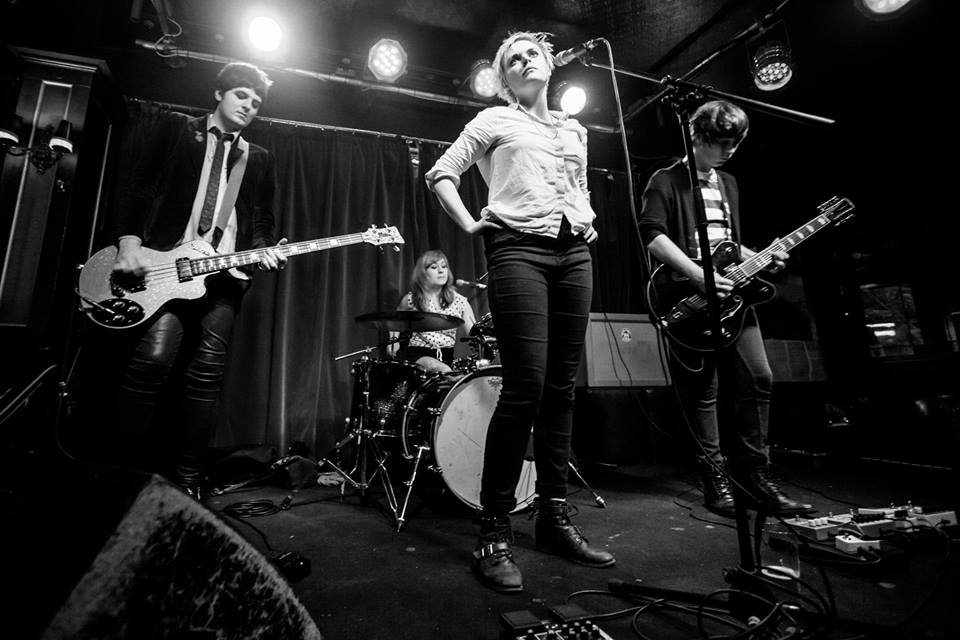 1 thought on “Track Of The Day – Desperate Journalist – ‘Control’”