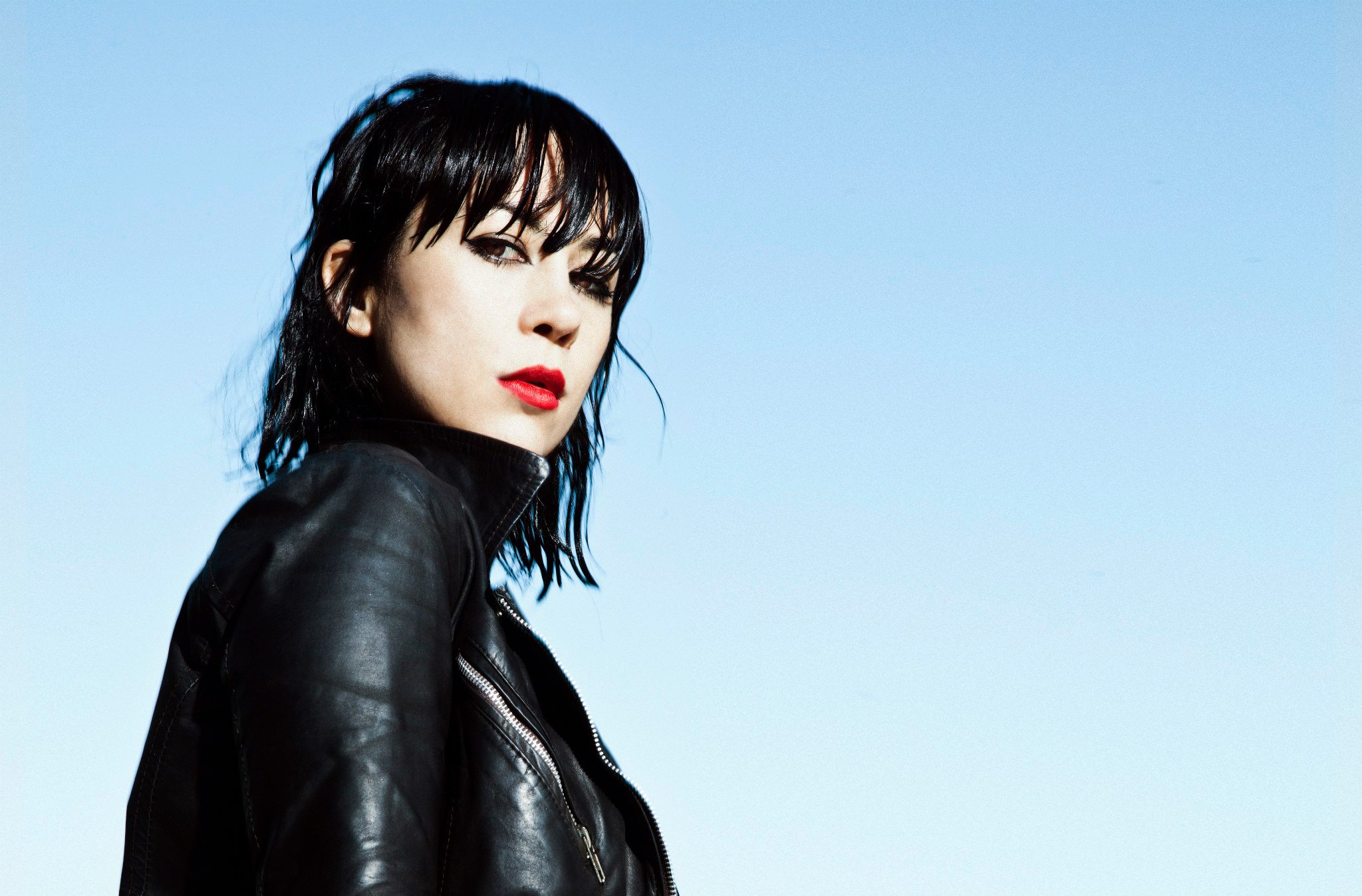 It may be Halloween, but here at VP Towers it feels like Christmas has arrived early in the shape of an AMAZING new song and video from Dum Dum Girls. Dum Dum Girls have long been one of our absolute favourite artists, we were totally smitten from the moment we heard their early lo-fi recordings such as  ‘Longhair’  and ‘Catholicked’ and they have continued to develop and blossom into a musical force of  huge significance to us.  It therefore goes without saying that we will yield to nobody in our view that Dee Dee Penny has emerged as, and will continue to be for many years, one of the finest songwriters of her generation.

It may sound clichéd but really she was born to do this, it’s difficult to countenance somebody with her ability, imagination and passion not to mention impeccable musical taste being anywhere else other than at the vanguard of musical creativity.  Indeed the musical landscape would be very much diminished if the songs of Dee Dee Penny did not exist- fact.  But don’t take our word for it, for example when we interviewed another song-writing genius Sune Rose Wagner Of The Raveonettes last year he said of Dee Dee -” I think she will be one of the greats one day because her songs just keep getting better and better.  Especially on this new album – she’s really an amazing songwriter she’s so good she could be the new Stevie Nicks- She really is on the path to greatness.”

This wonderful track ‘The Lost Boys and Girls Club’ is the first single from ‘Too True,’ the third much anticipated Dum Dum Girls’ album which will be released in 2014.  Appropriately for Halloween the video certainly conjures up the cool as fuck vampire biker gang chic of the cult 80’s flick ‘The Lost Boys’. It was apparently shot in a warehouse in Kansas City and directed by Cody Critcheloe with additional help from Dee Dee’s artist friend Tamaryn. Sonically the song which Dee Dee describes as “a lazy call to arms” has Dum Dum Girls embracing an epic melodic shoegazy psychedelic sound which more than whets the appetite for the forthcoming album. It really is f*cking exceptional. 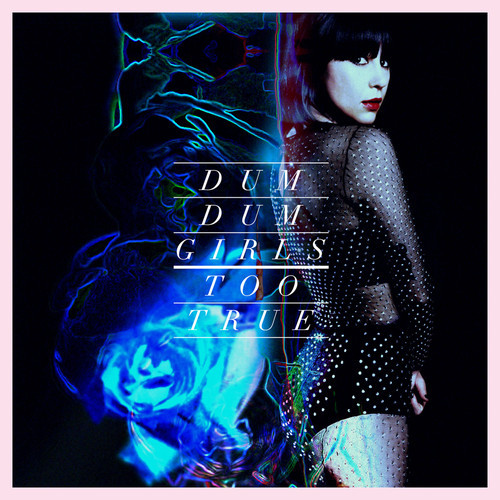