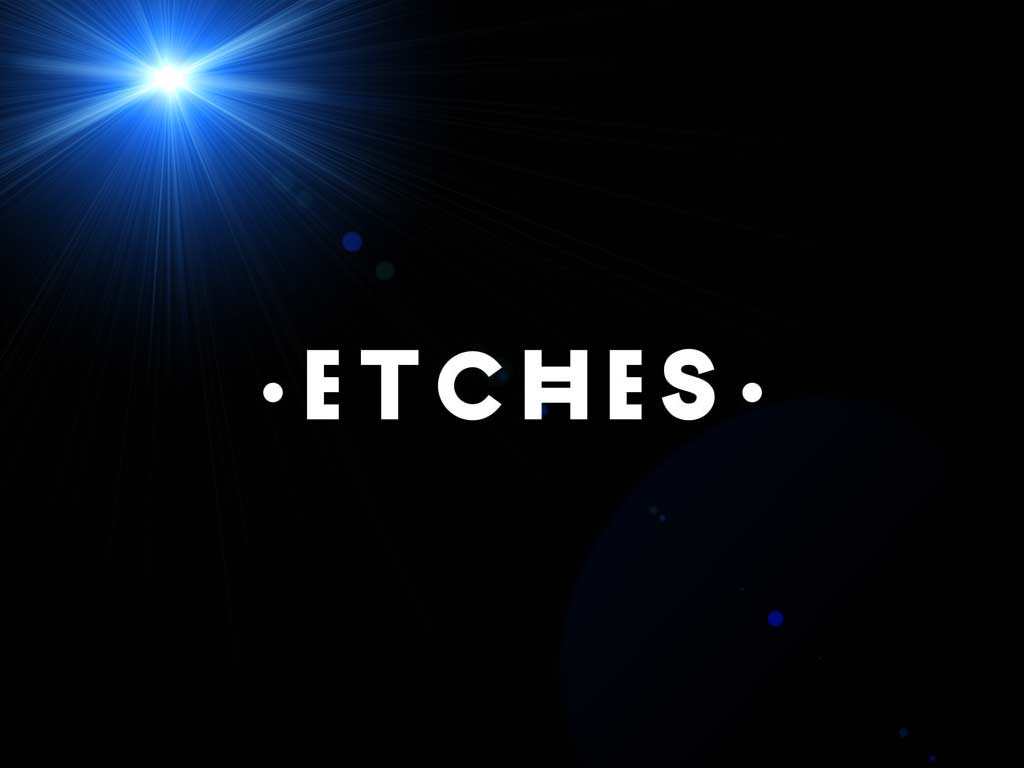 Liverpool based bands that don’t sound like Liverpool based bands are quite possibly our favourite type of Liverpool based band. Etches are five individuals who apparently hail from different corners of England and our initial impression is that they appear to be purveyors of dark understated electronica.   ‘Let’s Move In’  is the bands first offering and features a sombre yet melodic stentorian vocal which at times makes bassoon voiced Editors front man Tom Smith sound rather like a young Aled Jones overdosing on helium.  It’s a promising and compelling start from a band who seem refreshingly free of the retrograde mutton fingered upbeat fuck wittery that is “Merseybeat.” Hurrah!

October 23rd / A Nation Of Shopkeepers / Leeds / with Beaty Heart