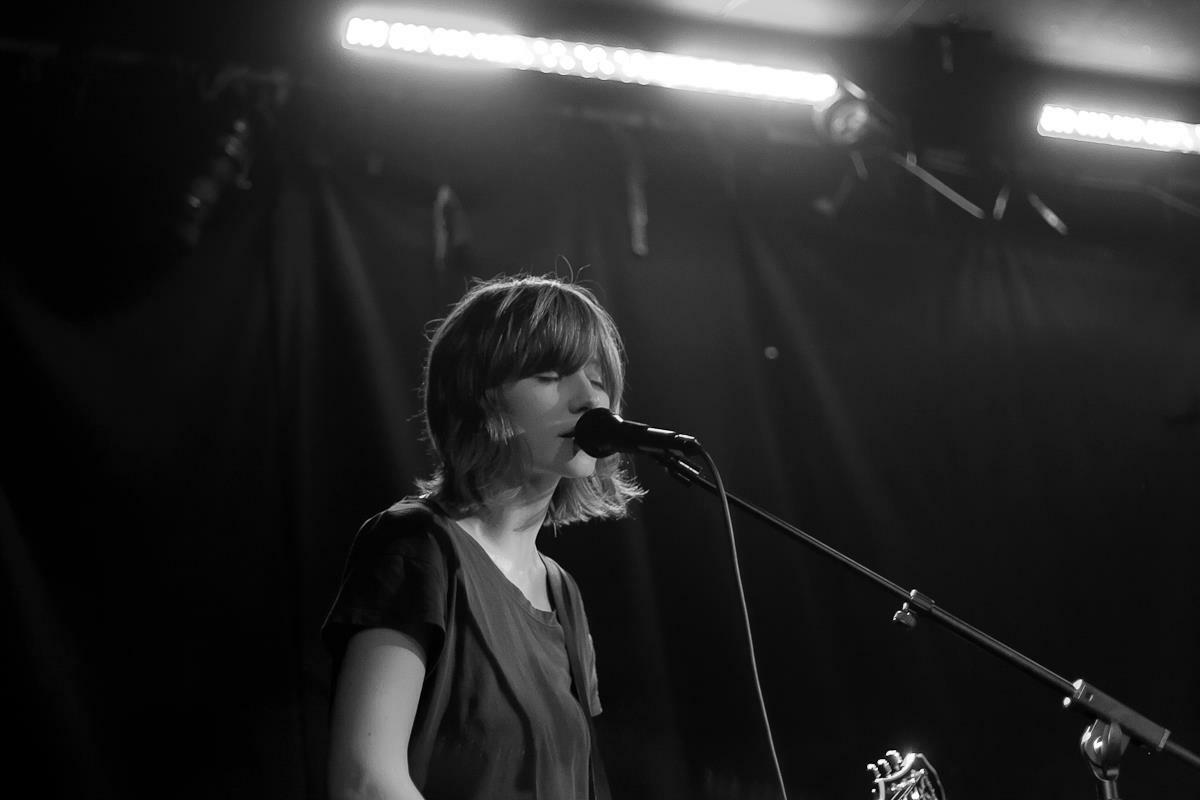 They take their name from a quote in Jules Verne’s 2000 Leagues under the Sea; they play symphonic electronica with a dream pop sensibility and at times, they sound rather like Emily Haines fronting the Human League, or Ladytron as produced by Giorgio Moroder.  It’s cool and yet radiates warmth, aloof yet full of allure . Everything By Electricity produce electro pop infused with great melody and depth and as such is far more rewarding than the sort of throwaway nonsense that hangs around the charts giving electro pop a bad name.  We may be born pessimists and hence are rarely disappointed but we’re genuinely looking forward to hearing much more from this intriguing collective in the future.

3 thoughts on “Track Of The Day – Everything by Electricity – ‘Violet Haze.’”