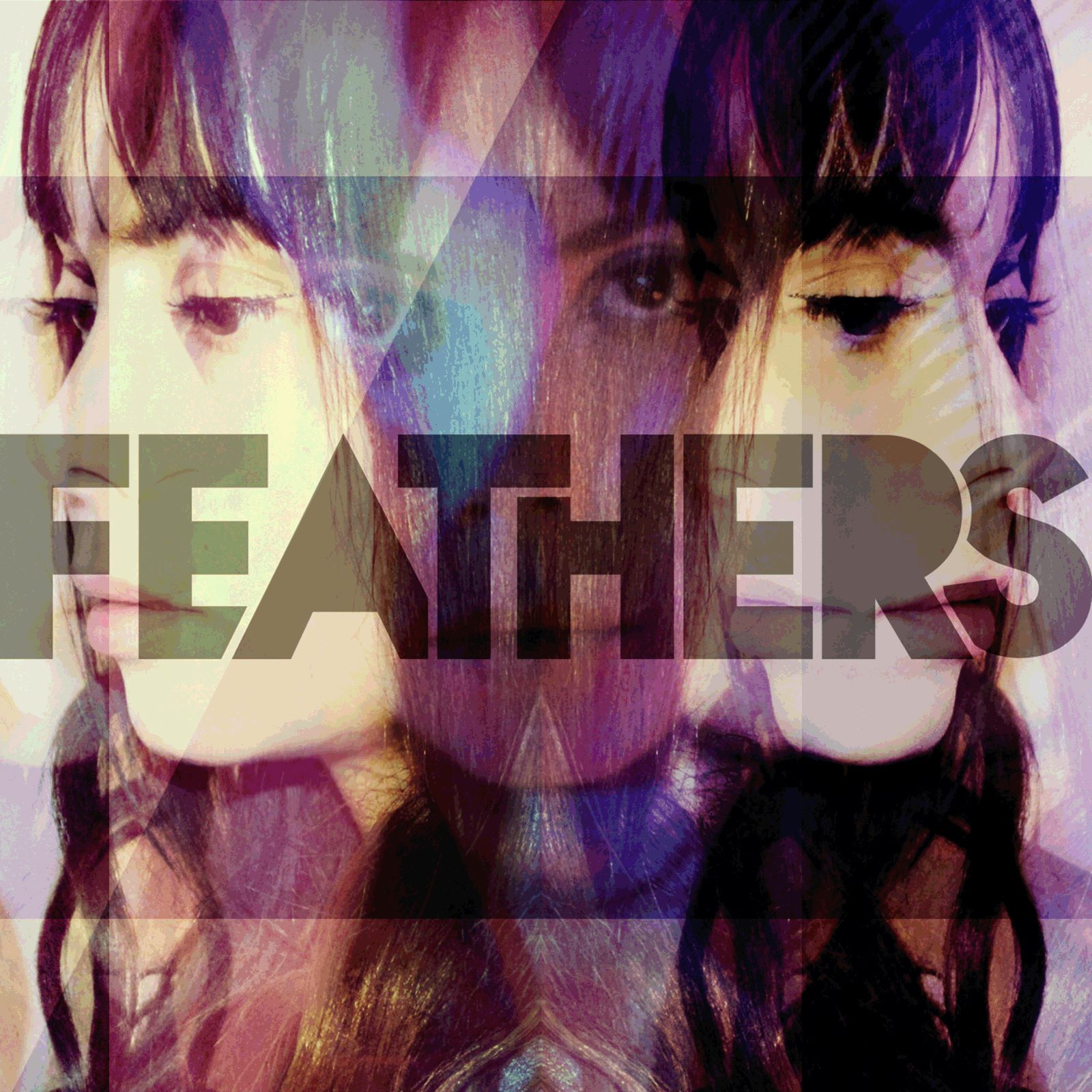 Despite Feathers having just completed an epic stadium tour with legendary electro-noir pioneers Depeche Mode and playing to around 150,000 plus people they still remain something of an underground act here in the UK.  They were one of our tips for the top at the end of 2012 and in 2013 they didn’t disappoint when they delivered a stunning début album in the shape of  ‘If All Now Here’

Mind you when we say ‘they’ it’s often difficult to ascertain whether Feathers should only be referred to using the third person plural pronoun when performing live. Because ultimately Feathers is the nom de plume (feather ;) ) under which former Cruel Black Dove singer-songwriter Anastasia Dimou releases her music (as detailed in our interview last year.) Now we’re  pretty sure that the title of Feathers latest EP ‘Only One’ isn’t a response to the question – ‘how many members of Feathers does it take to change a light bulb?’ but their/her facebook page does list Anastasia as the only member.

Which leads us on to today’s track of the day, the opening song from the aforementioned EP, which came out a few weeks ago. ‘Wild Love’ continues in the same driving, pulsating vein as may of the tracks on ‘If All Now Here.’  It’s imbued with the sort of infectious, rousing chorus that the current batch of ‘on trend’ artists relentlessly promoted in the music press can only dream about producing. Dark, melodic, and fusing the pop sensibility of a more cerebral Goth Kylie with the dark hedonistic sensuality of Alison Goldfrapp, it is far more seductive than a whole army of dead-eyed twerking production line pop puppets.  Feathers are (is) very much the real deal.