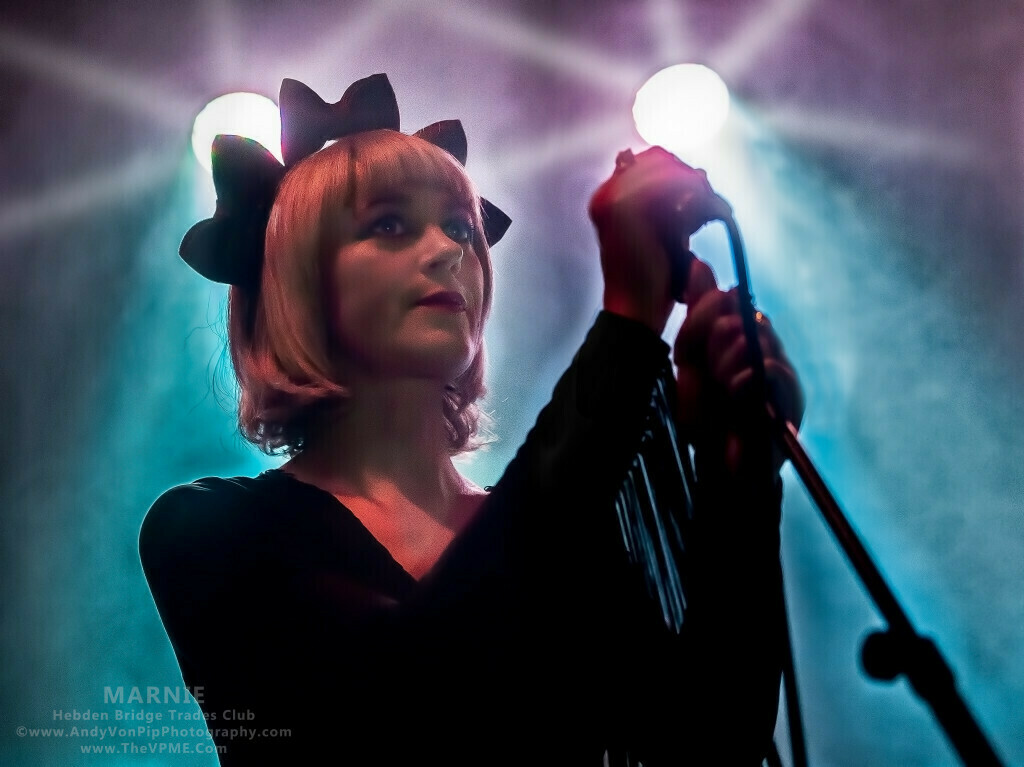 Whilst Kanye headlined Glastonbury we caught up with one of our musical heroes Helen Marnie from Ladytron ..Review and live picture gallery below. Had circumstances been different we could well have been standing in a … 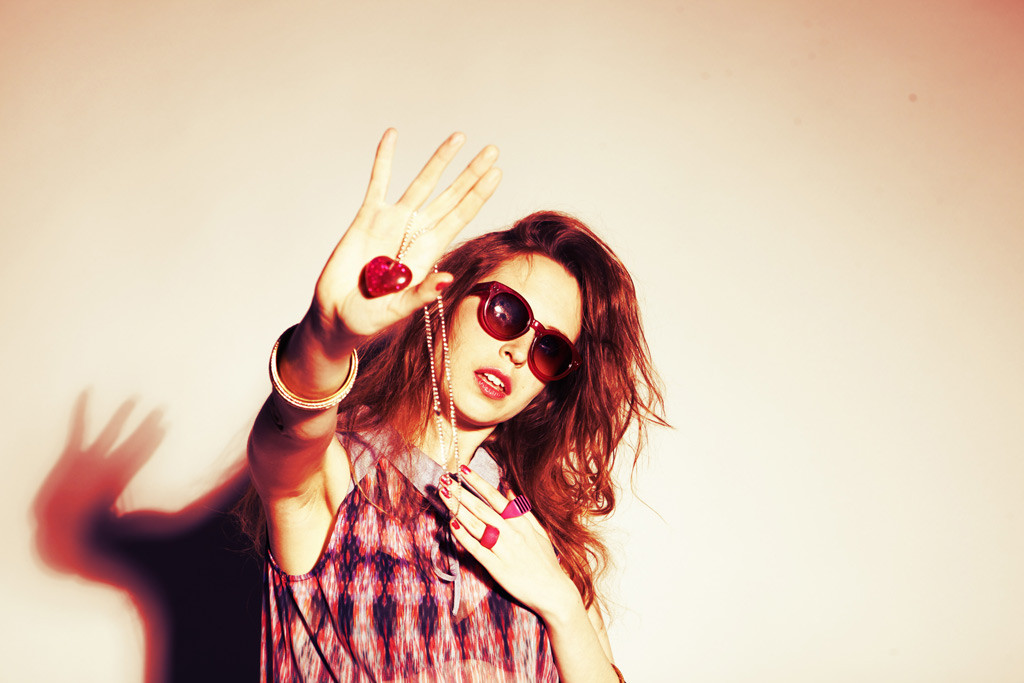 KUBALOVE is a solo electronic artist sound who combines shoegazey atmospherics with experimental electronica and sensual synthpop. She is currently completing her début solo EP which will be released later in the year. Her first … 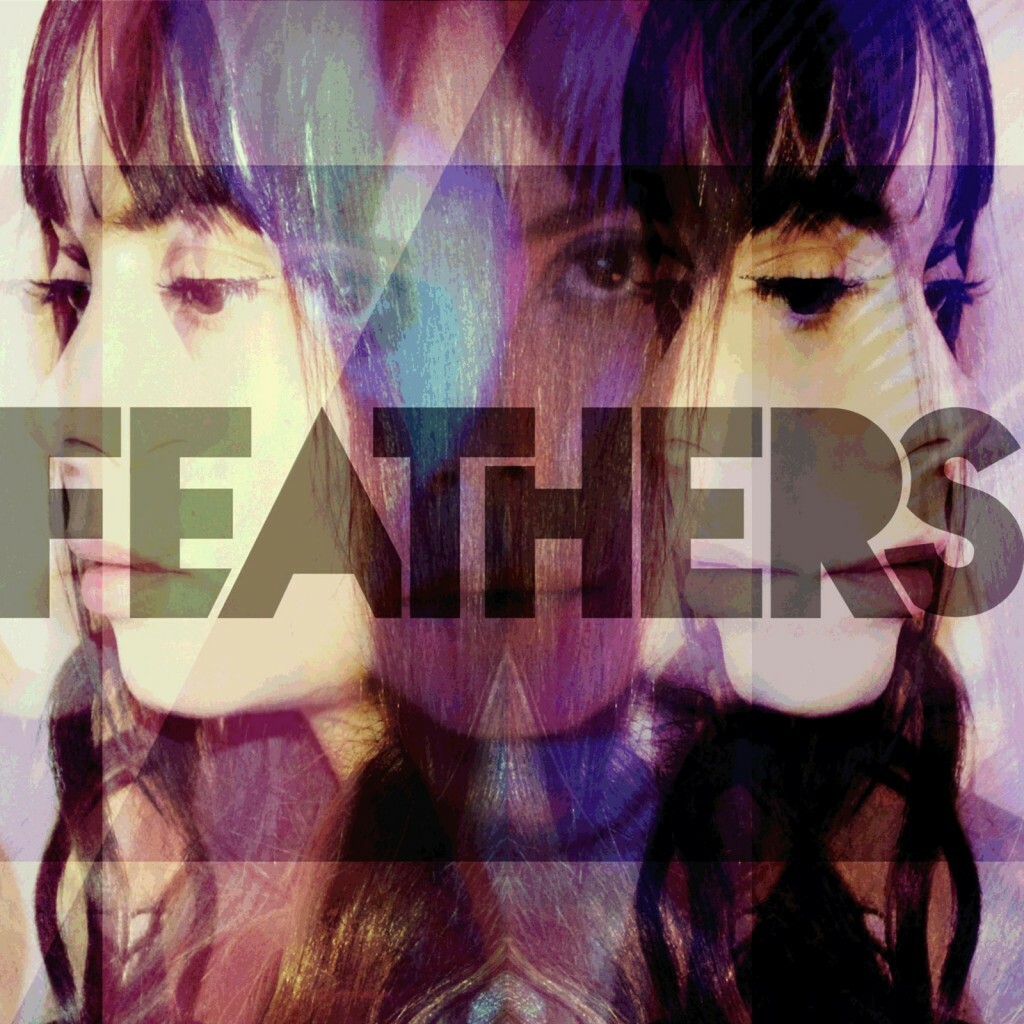 Despite Feathers having just completed an epic stadium tour with legendary electro-noir pioneers Depeche Mode and playing to around 150,000 plus people they still remain something of an underground act here in the UK.  They … 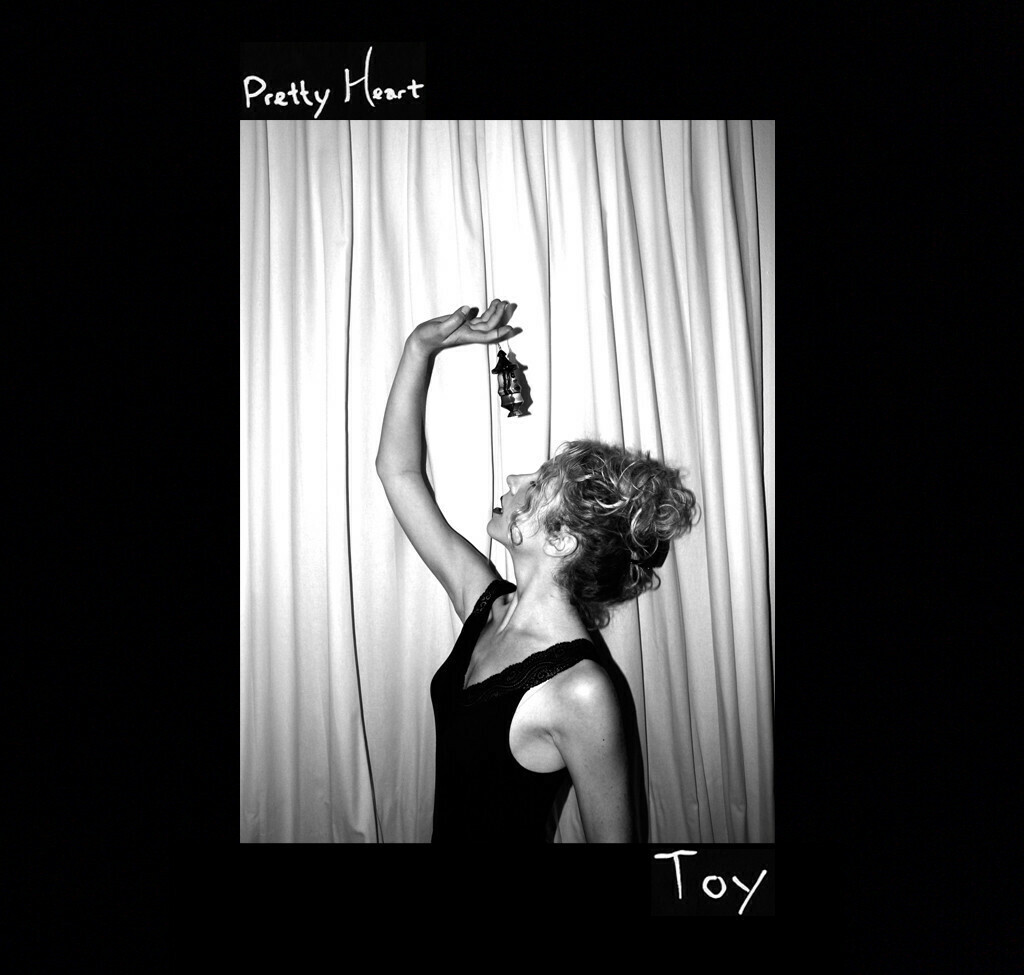 So what can we tell you about Pretty Heart?  Well not a huge amount to be honest, the biography on her Facebook page is hardly what one might term Tolstoian in scope simply stating – …

Such has been the hyperbole surrounding the female led synth pop revival that at times it’s been difficult to separate the wheat from the chaff and rescue legitimate contenders from the raging sea of PR propaganda. And so whilst lesser artists surf the tsunami of hype, French sonic auteur Emilie Simon has been quietly assembling something of a mini- electronic pop masterpiece in the shape of her latest album “The Big Machine. Emilie, hailing from Montpelier, in the south of France, a former student of musicology at the Sorbonn, specialising in medieval music and electronic contemporary composition, has been at the vanguard of experimental electronica in her homeland since 2003. 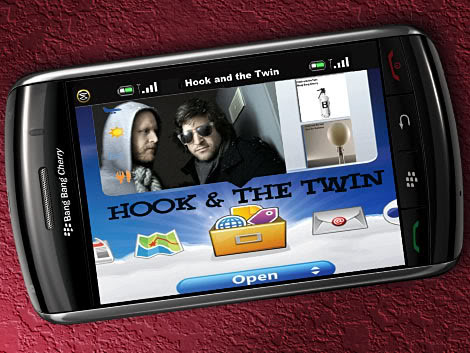 “Bang, Bang Cherry” By Hook And The Twin. [soundcloud url=”http://soundcloud.com/vonpip/bang-bang-cherry-hook-and-the-twin”] To be completely honest, when I heard that electronic music was making a revival my heart sank faster than Beth Ditto in a lead canoe.  …